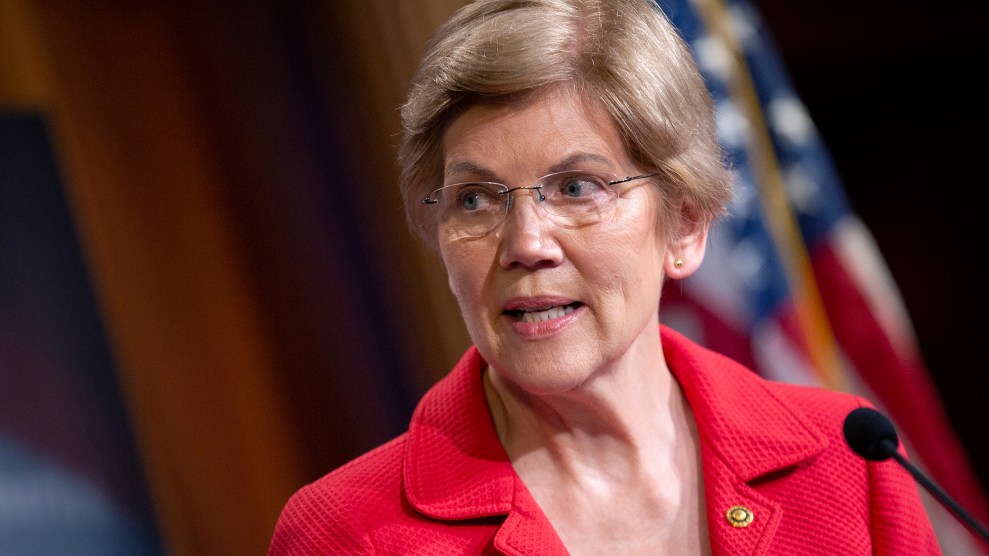 Postmaster General Louis DeJoy, already under fire for his operational changes, will testify before the House Oversight Committee today, two days after an appearance before a Senate panel where he said he had no intention of restoring mail sorting machines that had been removed and admitted that the changes he’s made have delayed the mail which has, as one Senator put it, “hurt people.”

Testifying alongside DeJoy will be Robert Duncan, the chairman of the US Postal Service Board of Governors, the body that hired DeJoy this summer in a process that a the board’s vice chair felt was so irregular that he resigned. While DeJoy and his policy changes have alarmed postal workers, outside experts, and Congressional Democrats over the last few weeks, the roles played by both the board and by individual members are now receiving broader scrutiny.

Sen. Elizabeth Warren (D-Mass.), who was one of a handful of Democratic senators who helped prompt a US Postal Service Office of Inspector General investigation into DeJoy’s actions, is now demanding members of the board release financial disclosures that could help reveal whether they “have investments or outside responsibilities that potentially pose conflicts of interest.”

“Unfortunately, this information is not available to the public,” Warren wrote in a letter sent to the board’s members today. The move comes after a recent, but unsuccessful attempt by Warren’s staff to obtain financial disclosure reports filed by board members to postal service ethics officials, where they say they were told the reports “are not releaseable to the public” because board members’ status as “Special Government Employees” who work less than 130 days per year.

“The public has a right to know if members of the Postal Board of Governors have financial conflicts of interest, and,” Warren wrote, “if so, whether those conflicts might be affecting their actions—or if they might account for the failure to act.”

Warren is calling on the board members to voluntarily releasing their “complete and unredacted financial disclosures to the public… as rapidly as possible.”

DeJoy, a major donor and political supporter of President Donald Trump who comes from the world of private shipping and logistics, has defended his policy changes—including limiting overtime, the removal of large mail sorting machines in key postal processing hubs, and making mail trucks move between locations even if they don’t contain all that day’s mail—as necessary to stem financial losses.

But postal workers, outside experts, and Democrats have said his changes are part of a deliberate effort to both weaken the postal service to hasten its privatization and also as a means to suppress mail voting, an outcome that neatly aligns with the president’s public position on the practice.

Some have pointed to DeJoy’s financial interests in USPS competitors—reportedly worth tens of millions of dollars—as problematic conflict of interest and as a potential factor in his decision making. That same business background was cited by Senate Republicans as a positive during Friday’s hearing, while Democrats largely left the issue untouched during limited questioning.