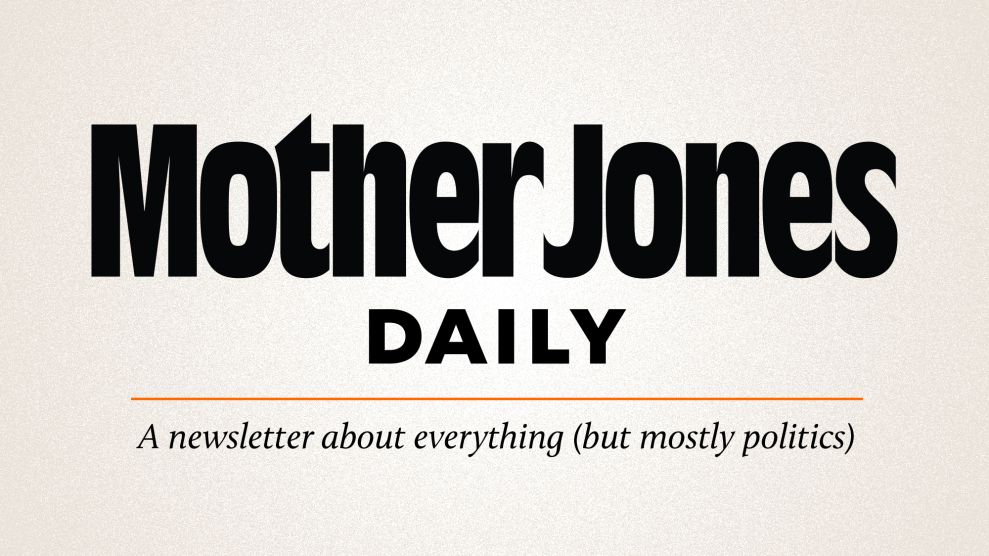 I live in New York City and in August I requested an absentee ballot to vote in this election. It arrived in early September, but there was a problem: like thousands of other Brooklyn residents, mine had a printing error on the return envelope. By the time they sent out a new one, I had left the city to visit my family out West. I set up USPS forwarding but…it still isn’t here. I would very much like to vote in this election and have been scouring for ways to do it. (For instance, there is a Federal Write-In Absentee ballot but it’s only for Americans living outside the country; I am merely outside the state.) I’ve been scrambling to post offices and sending emails to election boards—I’ve asked the NYC BOE for comment and will update this if I get a response—but so far…no dice.

Which is to say, voting in America is hard. Harder than it should be. It’s hard in liberal cities where the conservative “war on voting” isn’t at play. In New York’s case, the Times reported yesterday on the profound systemic rot at the heart of the election board.

In one sense, my specific problem is my own fault: I am in another state from where I requested the absentee ballot. But in another more real sense, had there not been a massive printing error with the first ballots, it wouldn’t matter.

I have an idea for a voting experiment that no one seems to like but me: Backup Default Voting. If you’re registered to vote and are registered with a political party and you do not vote through mail or in person, then after the polls close and all the absentees are counted, they should count you as a vote for your political party’s candidate. It wouldn’t work in primaries and it wouldn’t work in lots of situations. But the act of voting is a mechanism for conveying your will as a citizen. In the past, voting was the best and only way of conveying that will, but we do not live in the past. If I can’t sort this ballot problem out in Brooklyn, they’ll tally me as value-neutral in the election. But I’m not, and they don’t need to do that. I have registered with a party. I have signaled my preference in some way. There is no reason to assume I am value-neutral. Of course party affiliation isn’t an eternal contract. If you don’t want to vote for the candidate of your affiliated party, you can always vote however you want! Same as ever. But if you’re sick, or busy, or in another state, or locked in a box, or being chased by a fox, they should use your party affiliation to infer your intent. (And you don’t have to register with a party if you don’t want to!)

It would create some logistical problems. You’d need a system to account for people who move or die, but everyone who votes has a Social Security number and I think it could get worked out. You could even include a system where people have to reconfirm their party affiliation every X number of years. And if you don’t vote, there is no reason to assume you don’t have an opinion.

On one hand this comes down to a philosophical question: Is voting a civic duty or a civic right? It’s both, of course. But just because I can’t get back to New York by Tuesday doesn’t mean I forfeit my right in this democracy. Or it shouldn’t anyway.

No one thinks this idea is good but me, but I think it’s a good idea. Some political scientists should do some research on it! Maybe it’s not even constitutional, but it seems like the Supreme Court is sort of making that up as it goes lately.