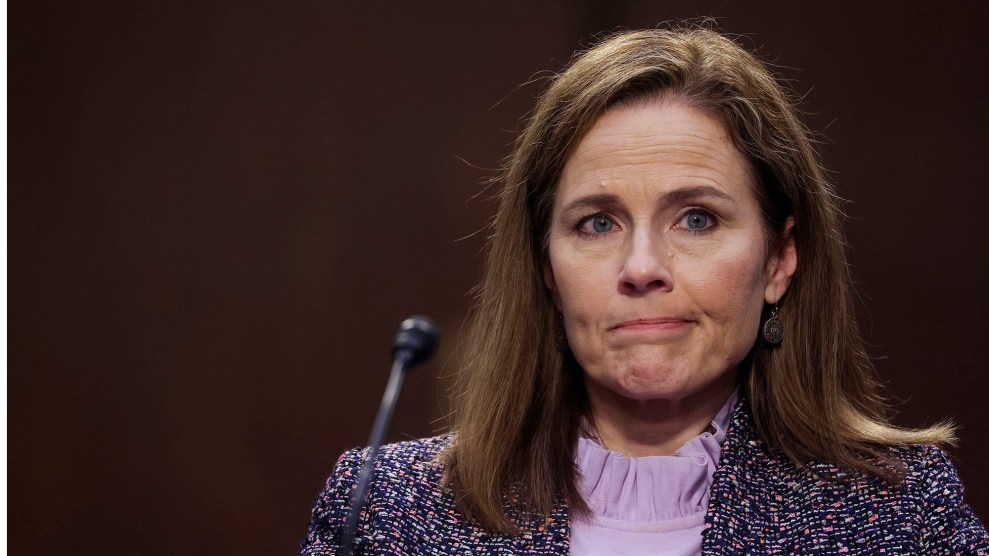 On Monday evening, a deadlocked Supreme Court delivered a victory for Pennsylvania voters—along with a hint that we might be facing a Bush v. Gore redux that could invalidate people’s votes and swing a close election.

The court declined to overturn a Pennsylvania Supreme Court decision to count ballots received by the Friday after the election, as long as they are sent by Election Day. State Republicans had pushed for any ballots received after Election Day to be thrown out, regardless of when they were mailed.

But the decision also contained a bad omen for voting rights. While Chief Justice John Roberts sided with the three liberal justices, four conservative justices—Clarence Thomas, Samuel Alito, Neil Gorsuch, and Brett Kavanaugh—dissented and would have reinstated the Election Day deadline for mail ballots, even though it’s very unusual for the Supreme Court to overrule a state Supreme Court’s interpretation of state law. (So much for states’ rights). The 4-4 vote suggests that Amy Coney Barrett, if confirmed before Election Day, would be the deciding vote on any post-election dispute over the counting of ballots—a scenario that increases the likelihood of five conservative justices siding with President Trump in a repeat of 2000’s Bush v. Gore.

That’s a very worrisome prospect for voting rights, given Barrett’s record. At her confirmation hearings, Barrett declined to answer basic questions about voting rights, such as whether voter suppression still exists or whether voter intimidation is a crime, suggesting she has a very limited view of voting rights protections. She wrote an opinion as an appeals court judge saying a convicted felon had the right to own a gun but not the right to vote. And, if confirmed, she would be one of three conservative justices, along with Roberts and Kavanaugh, who worked on the Florida 2000 recount on behalf of George W. Bush, a track record that hints that she’ll do whatever it takes to make sure only GOP votes are counted. (Many legal scholars, including former conservative appeals court judge J. Michael Luttig, believe that Barrett should recuse herself from any post-election case given how close her confirmation would come to the election.)

Trump has openly admitted that he wants nine justices on the court in order to rule his way in any post-election dispute. Monday’s Supreme Court decision shows why.