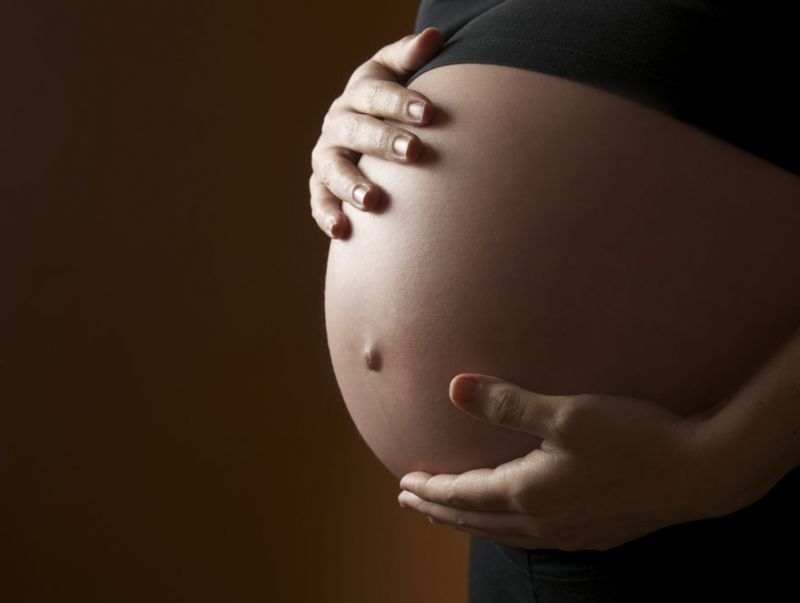 Earlier this year, Colorado lawmakers debated and passed the Crimes Against Pregnant Women Act, which allows prosecutors to press additional charges for “unlawful termination of a pregnancy” if an unborn child is killed in the course of a crime committed against its mother. But “personhood” advocates in the state are not happy with it.

The law was spurred by a 2010 case in which a pregnant woman was hit by a car and lost the baby. The law, which Democratic Gov. John Hickenlooper signed last month, explicitly states that it does not recognize the unborn child as a separate person from the mother, nor can it be used to prosecute a woman for attempting to terminate the pregnancy.

Reproductive rights groups called the law “thoughtfully crafted.” Many other states have passed laws in recent years attempting to deal with harm done to an unborn child that have treated the fetus as a separate person. As I’ve reported here before, those laws have resulted in a number of cases in which women are put on trial for harm or perceived harm to their fetus (like this recent case in Mississippi). Women’s rights groups say that, by treating the fetus as a separate person, these laws actually do more harm than good for women and open the door to outlawing abortion. Colorado’s law is written specifically to prevent it from being used for purposes other than its original intent.

But the new law does not go far enough for anti-abortion groups in the state—particularly the Colorado Personhood Coalition, as Jason Salzman reports. They want another law on the books that specifically designates “unborn human beings” as separate people in the criminal code and allows for homicide or wrongful death prosecutions on their behalf. Personhood advocates are currently petitioning to get that measure on the ballot in 2014.

Colorado was the birthplace of the “personhood” movement, so it’s perhaps not surprising that it’s where advocates are now trying yet again. In 2008, anti-abortion activists put a measure on the ballot that would have granted fertilized eggs all the rights of living humans, which would outlaw abortion at any point in a pregnancy. The measure failed by a 73 to 27 percent margin. Undeterred, anti-abortion advocates tried again in 2010. Voters again rejected it by a 3 to 1 margin. Now they’re just using a slightly different approach to try to reach the same end.