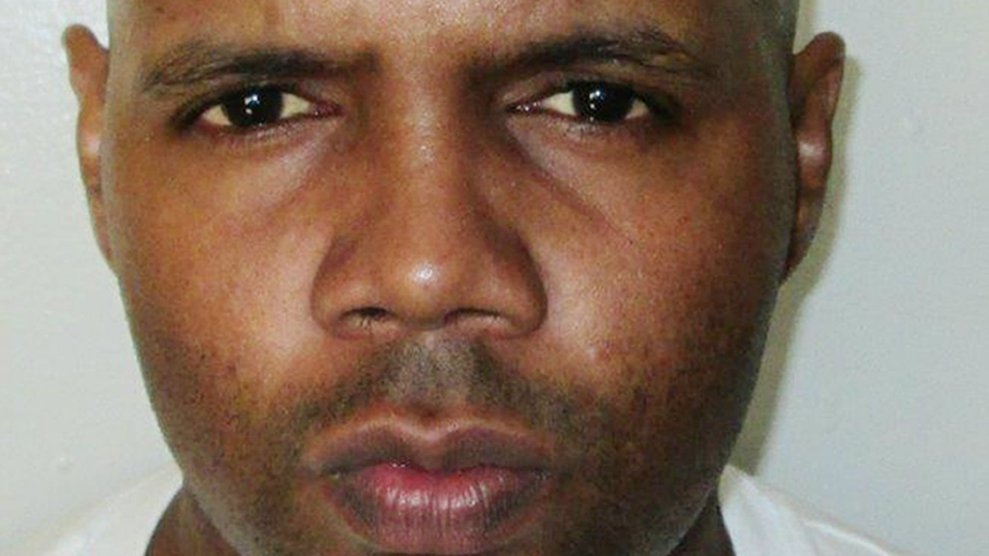 Alabama executed Torrey McNabb Thursday night, and the effectiveness of lethal injection drugs is once again in question after McNabb appeared to be in pain before he died.

McNabb’s previous execution date had been on stayed on October 16 by a federal court, because he was part of a class action suit over the use of midazolam, a controversial sedative used in lethal injections, but the Supreme Court lifted that stay three days later. During the execution, McNabb reportedly moved his head, grimaced, and raised his arms after two consciousness checks.

McNabb’s family members and attorneys who witnessed the execution were reportedly concerned that he was conscious. “He’s going to wake up,” one of his family members said, according to CBS News.

Alabama Department of Corrections Commissioner Jeff Dunn said the execution went as planned and suggested that McNabb was not in pain. “I’m confident he was more than unconscious at that point,” he said. “Involuntary movement is not uncommon.” There has been little research on how much pain inmates feel during execution by lethal injection, but a 2007 Public Library of Science study found that inmates may actually experience excruciating pain before dying. Last December, Alabama inmate Ronald Smith coughed and heaved for 13 minutes after he was administered the drug.

McNabb—who was convicted for the 1997 murder of Anderson Gordon, a Montgomery, Alabama police officer—was one of several inmates suing Alabama over its use of midazolam. In a three-drug protocol for lethal injection, midazolam is administered first to render the inmate unconscious, the second drug causes paralysis, and the final drug stops the heart. The inmates are arguing that the sedative does not reliably render an inmate unconscious before the subsequent drugs, thus exposing him to excruciating pain.

McNabb’s lawyers said the state shouldn’t carry out the execution because of the pending class action lawsuit. Last month, a federal court stayed the execution of Jeffery Borden, another Alabama inmate in the class action suit over midazolam. The stay is still in effect. He had been scheduled to be put to death on October 5.

On Thursday, the Alabama attorney general’s office appealed to lift the stay, arguing that McNabb and the other inmates were unlikely to prevail in their lawsuit because the state had previously successfully executed inmates using midazolam. The US Supreme Court lifted the stay just hours before his scheduled execution.

McNabb was pronounced dead at 9:38 p.m. He addressed the state of Alabama in his final words saying, “I hate you motherfucker, I hate you.”