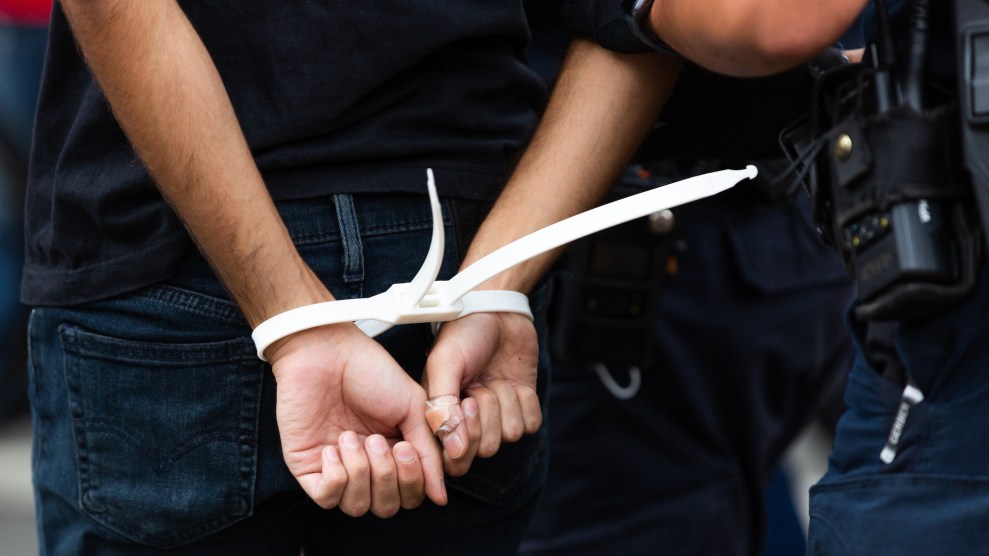 The number of hate crimes reported to the New York Police Department has roughly doubled to 503 incidents over the last year, driven largely by a rise in reported anti-Asian crime, city law enforcement officials announced this week. As of December 5, 129 anti-Asian incidents had been reported to the NYPD, more than four times the number last calendar year, when there were 28.

Hate crime statistics are notoriously unreliable, and interpretations of why police in New York are seeing so many more cases vary widely. In an interview this week with NBC News, Russell Jeung—the cofounder of Stop AAPI Hate and a leading voice on the rise in anti-Asian racism during the pandemic—said the new numbers were consistent with the surge in racism against Asian Americans but may also reflect increased reporting rates to police. He pointed to the political climate in which members of both parties use anti-Asian rhetoric, especially against China, and racist stereotypes that suggest Asian Americans are “easier, softer” targets, to use NBC’s paraphrasing.

“The anti-China rhetoric, the white supremacy—that does influence all sectors of society and that Asians are portrayed as outsiders either to the country or to a neighborhood,” Jeung told NBC.

Yet NYPD Commissioner Dermot Shea instead blames the new hate crime numbers on one of his favorite punching bags: bail reform. Last year, the state enacted a groundbreaking law to limit the number of people stuck in jail before trial simply because they could not afford cash bail. Within days, powerful critics of the law were blaming it for new crimes, with public officials including NYC Mayor Bill DeBlasio pointing to anti-Semitic attacks to argue that the reforms needed to be rolled back. The tactic worked: That April, just a few months after the reforms were enacted, New York limited the scope of the new law and increased the number of situations in which judges could impose cash bail. Yet New York City police officials—aided and abetted by tabloid media coverage—have continued to attack the changes to the state’s cash bail system, no matter whether or not evidence exists to back up their claims.

Asked at a Tuesday press conference about his opinion on why the overall number of hate crime reports doubled this year, compared to last year, Shea pointed to fewer New Yorkers being kept in jail before trial. “You’re dealing with incarceration levels that have been driven down—do we expect all of those people to abide by every single law and be model citizens?” he said at a Tuesday press conference. During a media hit the next day, Shea doubled down: “We’re seeing a little bit of mental illness, we’re seeing just disregard for common decency,” he told local news anchor Dan Mannarino. “But when you have mass amounts of people put back on the streets that have traditionally been held in jail, you’re seeing some of that permeate here as well.”

In its most recent report tracking anti-Asian hate since the start of the pandemic, Stop AAPI Hate tallied 10,370 discriminatory incidents between March 19, 2020 to September 30, 2021—commonly against Asian women, in public spaces like streets and businesses, and involving verbal harassment. In response, the group is calling for increasing education in ethnic studies, expanding civil rights legislation and enforcement, and “community-based safety solutions” rather than “more policing or mass criminalization that disproportionately affect communities of color.”

In that vein, it’s worth bearing in mind what pretrial incarceration—shored up by the bail system—has wrought in New York, home of Rikers Island. This fall, state and local lawmakers touring the jail complex described “torturous” and “horrific” conditions inside: Limited access to food, medication, or bathrooms; an attempted suicide; widespread chaos and violence. Just yesterday, a 28-year-old Brooklyn man named Malcolm Boatwright became the fifteenth person to die at Rikers this year.