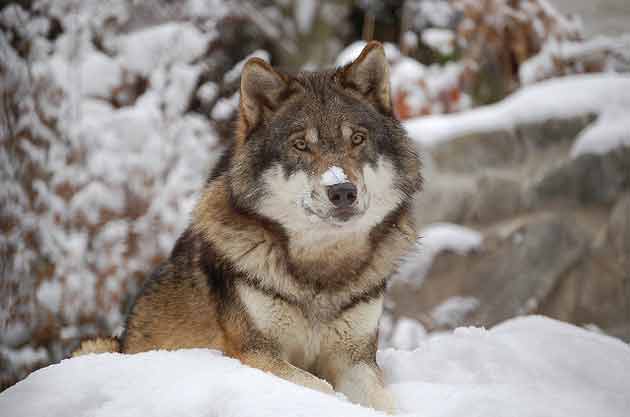 It’s a bad day to be a gray wolf in Wyoming, which today begins its first wolf-hunting season in more than half a century. It’s one of three states—the other two are Minnesota and Wisconsin—that will offer hunts for the first time in decades this fall. Two more states—Idaho and Montana—will offer wolf hunts this year for the third time since 2009.

The red dots on the map below represent wolves in the United States—a grand total of more than 5,000 in the lower 48 and 11,200 in Alaska (where wolves have never been protected). Multiple dots in one state show approximate locations of wolves; in states with only one dot, only statewide information was available.

Click on a dot to see the number of wolves and their protection status in each state. In some states, there are two population numbers: “Observed population” refers to wolves that wildlife officials have physically seen and documented, while “estimated population” is an extrapolation, a guess at the total number of wolves believed to exist. (Wolves can be quite elusive and their territories can span hundreds of miles, so it’s not always possible to track all of them.)

In the 1800s, hunters drove the gray wolf to the brink of extinction in the lower 48, and it wasn’t until the 1930s and ’40s that states began to outlaw the practice. Federal and state endangered species acts helped wolf populations slowly rebound, and in the past several years, the species has been delisted in several states. 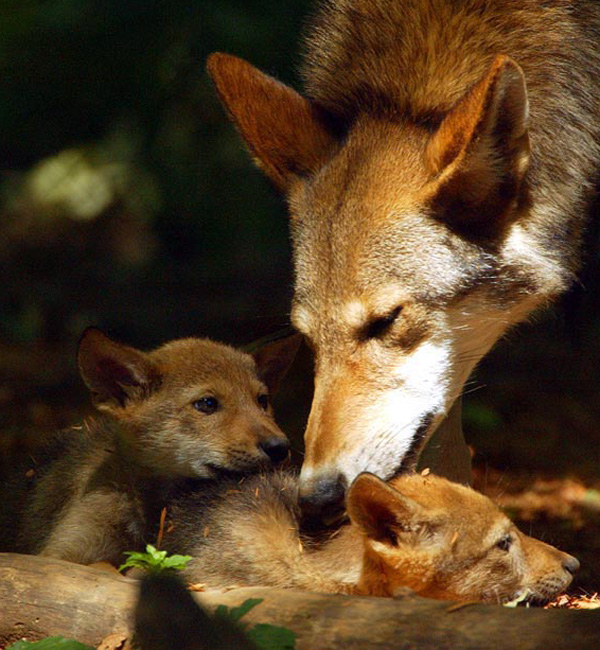 Today, wolves are possibly the most politicized animal in the United States. Many ranchers fiercely oppose protection programs—understandable, since wolves are a very real threat to their cattle and sheep. Conservation groups, on the other hand, point to wolves’ important ecological role: Without predators, entire ecosystems can be thrown out of balance. 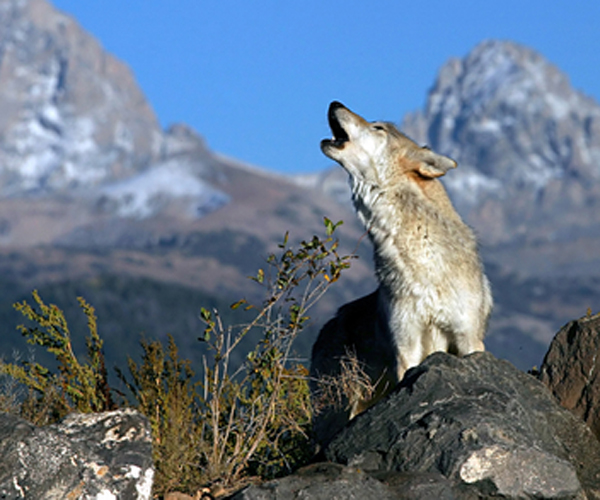 It’s been a tumultuous few years for wolves in the northern Rockies. In 2009, Idaho and Montana offered the first wolf-hunting seasons in decades. Then, in 2010, conservation groups won a federal case that restored protection for wolves in those states. In 2011, though, Congress once again delisted the wolves and allowed the hunts to continue. Hunts in Idaho and Montana killed 545 wolves last year. 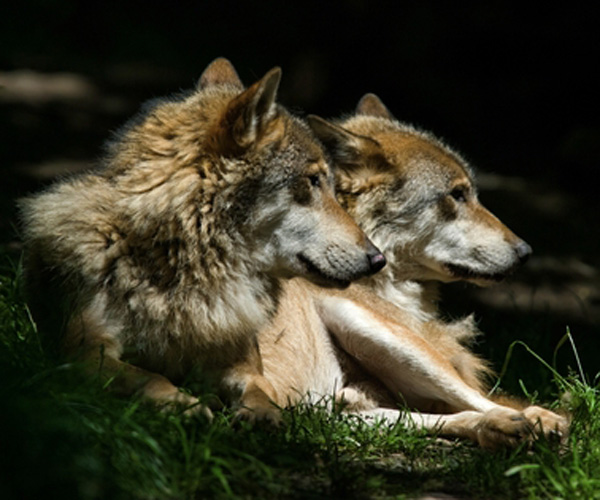 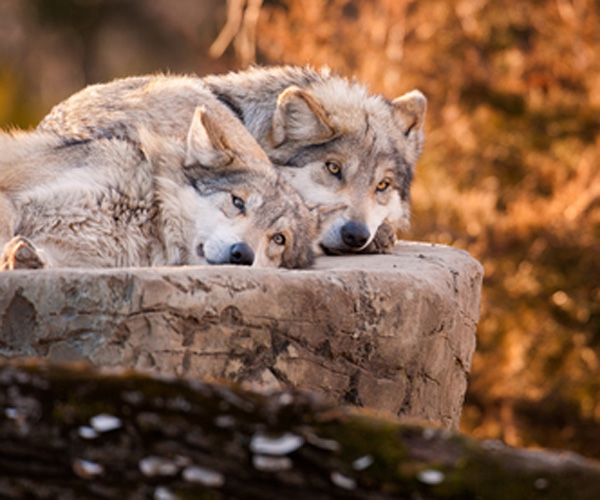 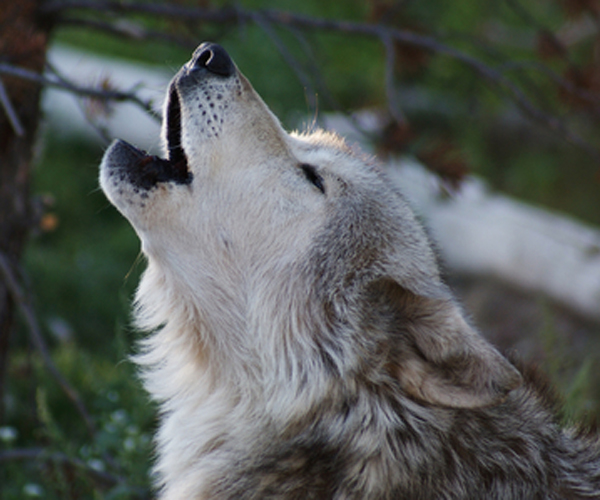 Special thanks to John Motsinger at Defenders of Wildlife for his help with this piece.