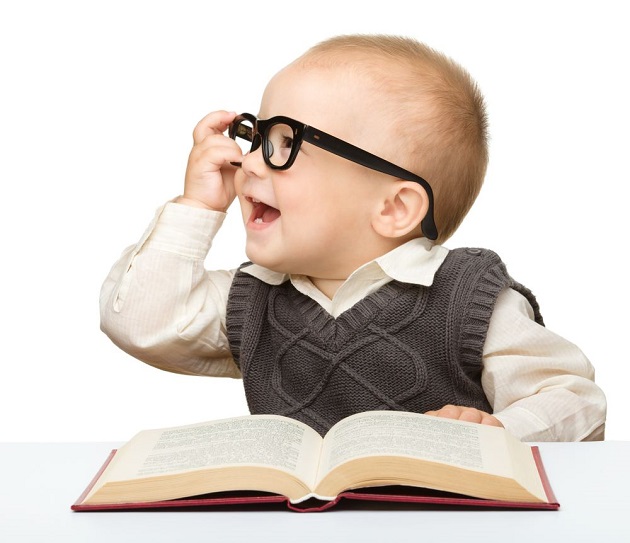 Up until fairly recently, scientists, writers and philosophers alike have viewed human babies as little more than primitive adults. Through love and attention, babies were to be shaped into autonomous thinkers—like us. It was almost as if their brains were like new computers, whose software we needed to install over time.

But in the past few decades, explains University of California-Berkeley psychologist Alison Gopnik, science has turned this view on its head. Not only are babies’ brains structurally quite different from those of adults, but they also function in a way that makes them better than adults at learning new things. In other words, babies seem to be specially designed for exploration and finding out how things work. They’re little scientists…at least, that is, until those exploratory habits get replaced over time by less flexible thinking styles.

“Babies have many, many more neural connections being formed, many more synapses being formed, than we adults do,” says Gopnik. “So it’s as if early on, we have this brain that is really designed for learning, a brain that’s very flexible and plastic and responds a lot to experiences. And then later on, as we get older, we have a brain that’s more sort of a lean, mean machine, really designed to do things well, but not nearly as flexible, not nearly as good at learning something new.”

Gopnik spoke with Inquiring Minds last weekend at the Bay Area Science Festival. You can listen to the interview above.

An internationally recognized leader in the study of children’s development, Gopnik was the first to argue that children’s minds could help us understand deep philosophical questions. She’s written more than 100 journal articles and several books, including “The Scientist in the Crib” and “The Philosophical Baby,” and her 2011 TED talk has generated over a million views. 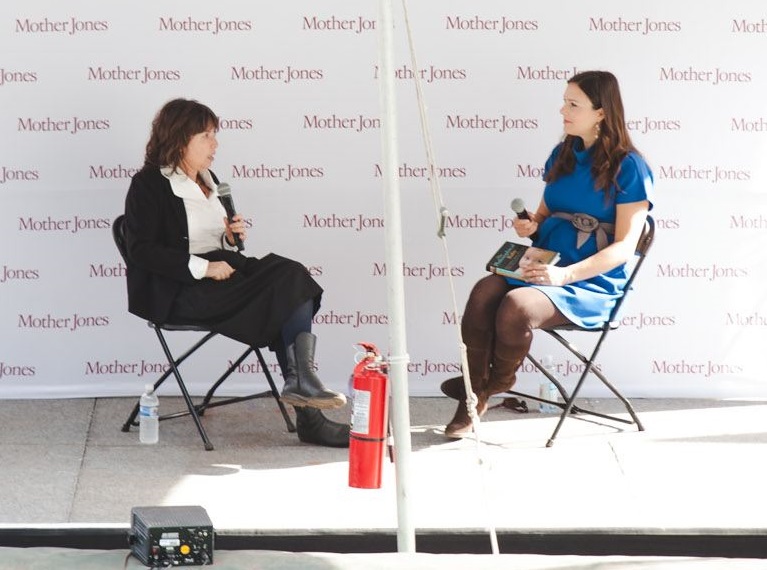 “Babies and young children are like the research and development division of the human species, and we grown-ups are production and marketing,” Gopnik says. What this means is that in many ways, babies are very good at thinking scientifically—as a number of experiments have shown—while many adults are not.

Understanding statistics and probabilities, for instance, is something that is difficult for most adults. So it’s striking that young children are actually quite good at solving problems using an intuitive understanding of probability.

Take one study of babies’ statistical prowess by Cornell psychologist Tamar Kushnir and her colleagues, who had 20-month-old infants watch while an experimenter pulled either yellow rubber ducks or green rubber frogs from a clear plastic box. Sometimes the box contained mostly ducks, and other times mostly frogs—meaning that if the experimenter pulled five frogs in a row from a duck box, she was doing something statistically improbable, something that could only have been done by choice.

“To a striking extent, children use data to formulate and test hypotheses and theories in much the same way that scientists do,” writes Gopnik in the journal Science. “Scientists learn about the world in three ways: They analyze statistical patterns in the data, they do experiments, and they learn from the data and ideas of other scientists. The recent studies show that children also learn in these ways.”

For a stunning and charming example of scientific reasoning in a four-year-old, just watch this video:

Any parent who’s experienced the incessant questions of a child, most of which start with the word “why,” would surely agree that kids act a lot like scientists. Even babies fiddle with toys to figure out what they do and how they work. It’s through this type of exploratory play that children discover causal relationships—they figure out how the world works, just like scientists try to do. 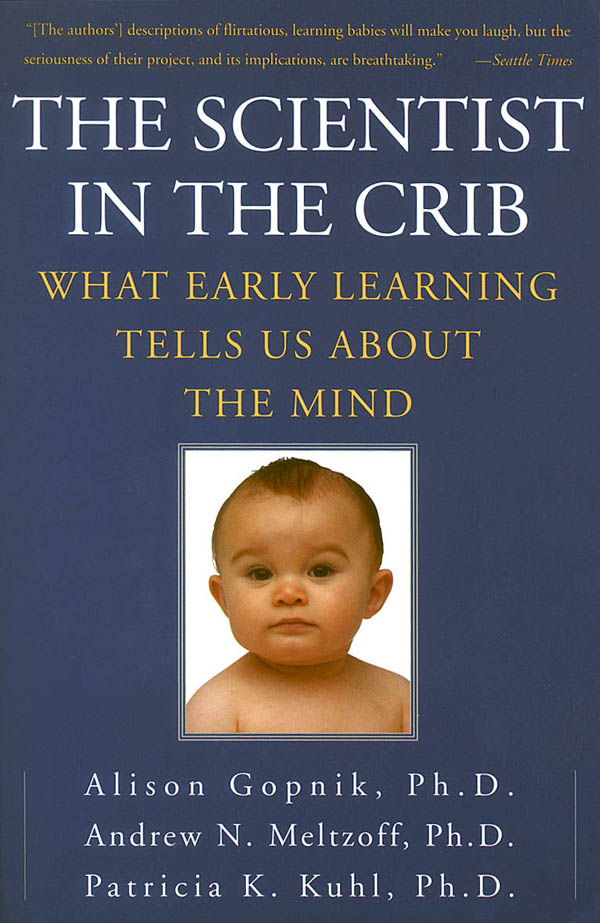 What’s more, this new perspective on how babies use their brains might help explain an evolutionary mystery: Compared with most other animals, human babies are born utterly vulnerable and remain dependent on their parents for a long period of time. Babies are a big investment: They monopolize our hearts, our wallets, and our time. Some biologists have gone so far as to argue that this long maturation period is an evolutionary reflection of what it takes to develop brains as powerful as ours. Unlike our other organs, our brains change with experience: They require us to interact with each other and our environment to develop properly. And that’s just what babies are doing.

Gopnik’s work also has major implications in terms of how we should be interacting with our kids. If our brains need social interaction or experience with the environment around us to develop properly, then every minute in which babies are ignored or passively watching a screen is a wasted opportunity. In fact, too much TV and not enough social interaction might help explain the gap in cognitive development between low- and middle-income children—a recent study showed that preschool infants from poorer families tended to spend more time passively watching a screen than their wealthier peers.

Recently, the American Academy of Pediatrics even recommended that TV and other screens should be avoided for infants under the age of two. So what does that say about the massive surge in apps and games specifically designed for babies? “Children learn a lot from interactions with the people around them, and children are very, very sensitive to those kinds of interactions,” says Gopnik, meaning that “anything that keeps children or babies from interacting with the people around them is probably not the best thing for their learning.”

But, she adds, “an interesting thing about the new generation of devices…is that they’re interactive in a way that they weren’t before.”

So much for how to raise our babies—but what can we, as adults, learn from them to improve our own minds?

Gopnik explains that as we get older, we lose our cognitive flexibility and our penchant for exploration—something that we need to be mindful of, lest we let rigidity take over. Babies’ brains, Gopnik says, “look like [a map of] old Paris, with lots of winding, interconnected little streets.” But these streets have been paved into wide boulevards in adults: More efficient, but also less flexible.

The upshot is that there is no substitute for exploration, unconstrained by rules or expectations, when it comes to generating creative solutions to our problems. In fact, as adults, the very process of exploring might just be enough to send our brains back into the more plastic and dynamic state of our childhood. To be sure, not every idea we generate is worth keeping or developing. And as adults, we remain firmly in charge of the species’ production and marketing departments—but maybe we need a little baby thinking once and a while to discover what’s possible.

To listen to the full interview with Alison Gopnik, click below:

This episode of Inquiring Minds, a podcast hosted by best-selling author Chris Mooney and neuroscientist and musician Indre Viskontas, also features a discussion about why so many Ph.D.s today are unemployed and the surprising discovery that our brain cells actually have different DNA—different genetic codes within the same brain.