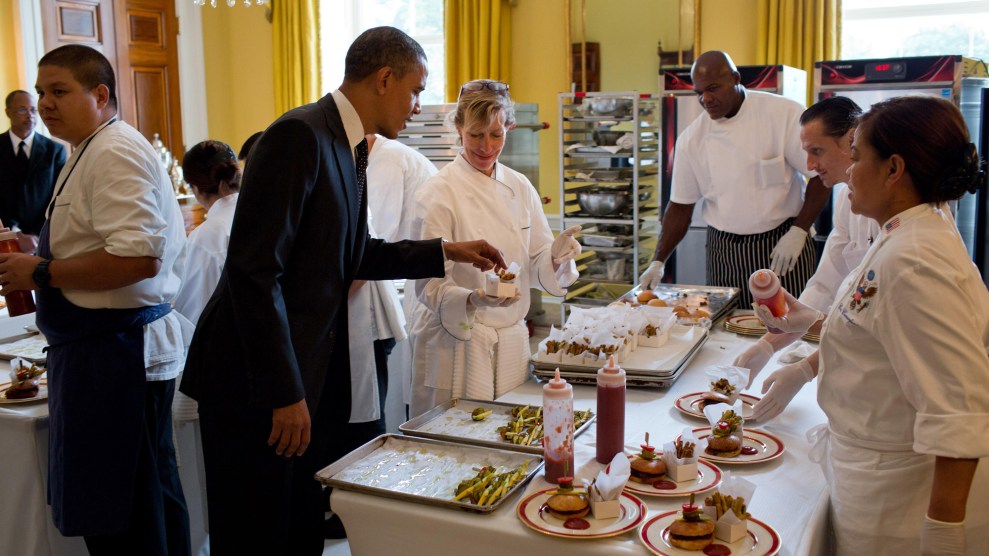 Like a huge plow roaring through a prairie, the 2016 presidential election has broken plenty of new ground. We’ve had a national conversation about a nonexistent sex tape involving a former Miss Universe; we’ve debated whether boasting of groping women’s genitals amounts to “locker room talk” or the admission of a crime; and we’ve entertained the idea that one of the major candidates might, if his campaign is successful, have the other one tossed in jail. 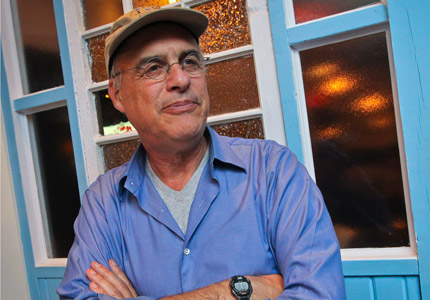 But like nearly every election before it, the current one has been nearly 100 percent free of any debate around the federal government’s massive role in shaping and regulating the food system. To get a grip on the vital food and farm issues we’re not hearing about, I interviewed Mark Bittman, the legendary home-cooking master and pundit. Back in 2015, Bittman stepped away from a four-year stint as an editorial columnist for the New York Times—a forum he used almost exclusively to weigh in on food and farm policy. He remains deeply involved with the topic, though, serving as a fellow at the Union of Concerned Scientists Food & Environment Program.

Bittman’s political analysis is as direct and pungent as that classic “Minimalist” dish of his, fried chickpeas with chorizo and spinach. He offered a harsh analysis of how President Barack Obama dealt with food and farm issues, echoing a recent New York Times Magazine piece by Michael Pollan. The current president once “talked a fairly decent game on changing the food system,” Bittman said, “but did virtually nothing in eight years.”

Not everyone agrees, of course. Sam Kass, former White House chef and food policy adviser to the Obamas, had a spicy reaction to Pollan’s story:

Deeply disappointed by my friend @michaelpollan this is simply dishonest. Shocking disregard of endless facts to keep his world view in tact https://t.co/5k5cQwSZNN

Bittman defends Pollan’s criticism of Obama, revealing that there was one “way, way easy” thing the president could have done without congressional interference, but didn’t, to take on the meat industry and protect public health:

Removing antibiotics from the routine use and production of animals is something that there’s precedent for. It’s happened in other countries. It’s something the FDA could have done by mandate; it didn’t need to go through Congress. And it wasn’t done. And I think that was the lowest-hanging fruit imaginable.

The recipe czar also delivered blunt takes on the possibilities and perils of a Trump or Clinton administration—always with a dash of classic Bittman real-talk. He said he never expected Clinton or Trump to use their candidacies to shine a light on the food system. If Clinton wins, will she take on things like GMO labeling and antibiotics as president? “It sort of depends where her soul is at,” he said.

“I love Bernie, but what he knows about food comes from the perspective of a Vermont dairy farmer—not big picture, exactly.”

As for Vermont Sen. Bernie Sanders, who mounted a surprisingly strong challenge to Clinton in the Democratic primary, Bittman said, “I love Bernie, but what he knows about food comes from the perspective of a Vermont dairy farmer—not that there’s anything wrong with that, but that’s not big picture, exactly.”