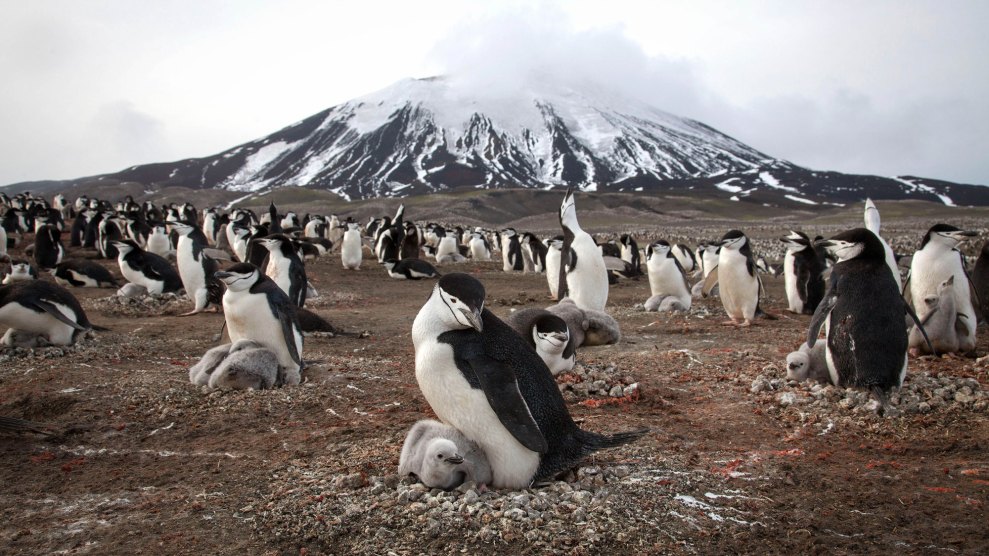 Zavodovski is a 9.6-square-mile uninhabited volcanic island off the coast of Antarctica. Well, uninhabited by humans: The island, discovered on Christmas Eve in 1819 by Russian explorers, is home to the world’s largest penguin colony. The chinstrap penguins’ eating habits and romantic mating rituals are documented in ultra high definition in “Islands,” the first episode of Planet Earth II, which premiers in the United States on BBC America on February 18.

The shoot on Zavodovski was arguably the season’s most difficult because of the island’s remoteness, says British filmmaker Elizabeth White, who was in charge of the mission. She and the crew spent seven days at sea to get there, and two weeks up close and personal with more than 1.5 million penguins. I caught up with White to hear more about filming with drones, that viral baby iguana video, and what a crew eats while working on a deserted island. 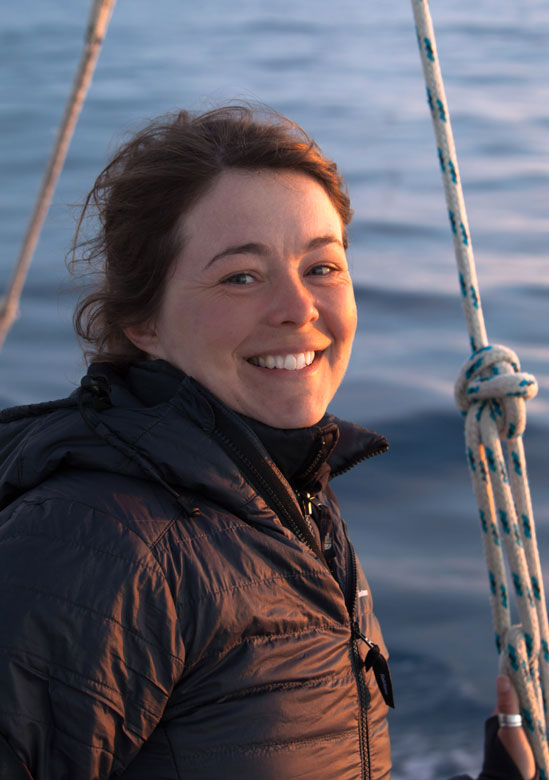 Mother Jones: What made the shoot on Zavodovski so difficult?

Elizabeth White: The island is so very remote. About tens of people, not even hundreds, have ever visited. It has no infrastructure for visitors, so we started preparing a year and a half in advance. We had to make sure we were be able to work in a way that was not going to impact the wildlife. We also had to organize all the health and safety kits, tents and camping equipment, medical supplies, camera equipment, and figure out how much water and how much food we were going to need.

MJ: What does everyone in the film crew eat while working in such remote locations?

EW: Well we didn’t know how much water we’d have, so we opted for boil-in-the-bag food. You can literally take salt water and put these bags in the water and boil them to warm them through. We had to take enough of those meals to make sure everybody had one hot meal every day.

Lunch was loads of fatty things like cheese, butter, biscuits, tins of fish, and food with lots of protein. We ate four kilos of cheese between four of us in two weeks! Chocolate bars as well, you need those to get through. We probably weren’t having enough calories every day, but we were only there for two weeks. 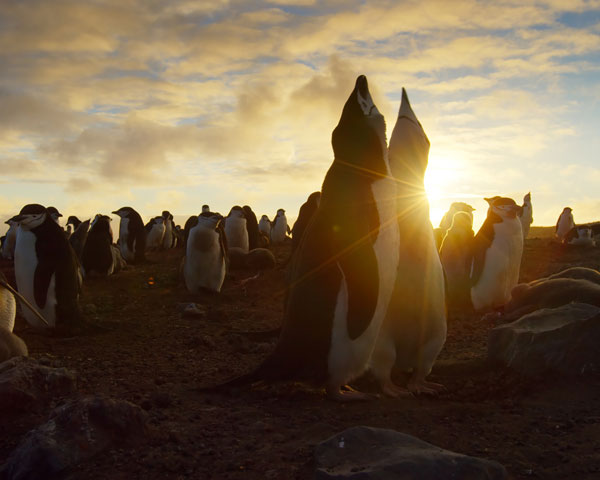 MJ: Drones have certainly changed the way you can film habitats. Do the animals react to them? Are they scared of drones?

EW: Obviously we want to film animals in a way where they’re not freaked out; we want to get natural behaviors. You have to choose your subjects. It was quite a new thing to fly drones on Zavodovski, they’ve never been flown there before. On the island the penguins worry about skuas flying overhead; they get quite freaked out. We made a conscious effort to make sure we were always flying above the height of the predators and then the penguins paid no attention. But penguin colonies are hugely noisy places, so once the drone was up in the air, you couldn’t hear it.

MJ: How gory can you get with the scenes while still being educational?

EW: There’s a gut feeling: You want to show the biology, the behavior, but we don’t revel in showing the gore. For example with the marine iguanas, it can take a long time for the snakes to find them. Once the story is there and the animal is caught, there’s little point to reveling in that. It’s about the sensitivity of watching and thinking, “Okay that’s enough.”

MJ: How many cuts did it take to make the chase scene of the baby iguana on the Galapagos Islands? It’s not all the same iguana, is it?

EW: We were filming that story for 12 days, waiting and concentrating for baby iguanas to come out of the sand. Sometimes the snake would grab the iguana really quickly and we’d miss it. You can’t get animals to do retakes; you’re filming everything from a distance. In the end it’s about sifting through and finding the best moments.

MJ: What’s been the most amazing shot that “got away”?

EW: If you watch the sequence with the marine iguanas you’ll notice there are moments where some shots are really borderline in focus, but the behavior and the drama is such that we decided to include them. Also the scene of the crabs and crazy ants: We took three shoots to try to film that story. It was the year of El Niño and there were certain stories that were hard to get because of the environmental conditions. You can’t get back a shot you missed so you try to forget them. 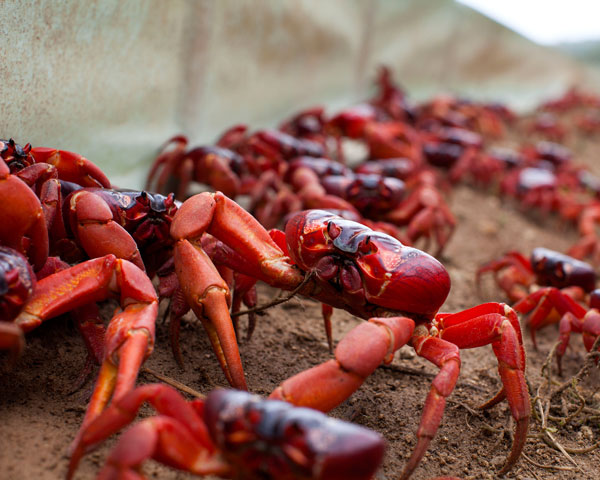 Christmas Island red crabs migrate to lay eggs in the sea. An estimated 10 million to 15 million crabs have died off since humans brought the yellow crazy ant to the island. Photo courtesy BBC America

MJ: So much climate change stuff might not have been included in the first season 10 years ago—how has that discussion changed since?

EW: This series is so much a portrait of different habitats, it would be wrong to show the habitats without talking about some of the issues they’re facing. For “Islands,” I felt strongly that we needed to have an invasive-species story and that’s why we have the red crabs and the crazy ants. The statistic for extinction on islands is quite frightening.