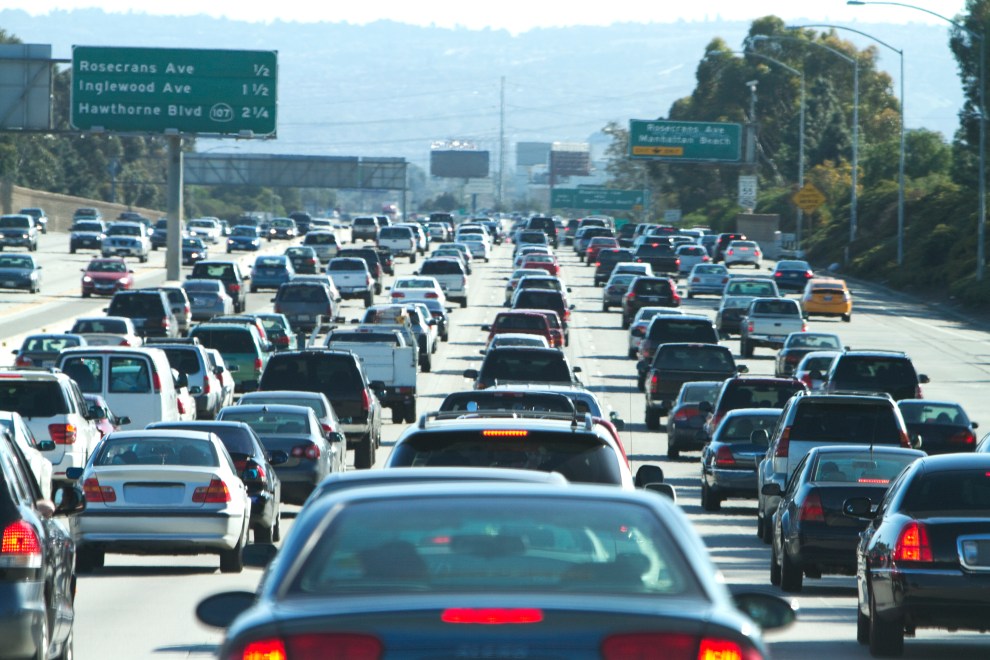 At an event for auto workers near Detroit, Michigan, on Wednesday, President Donald Trump will announce his latest gift to industry executives: the start of a potentially protracted process that will ultimately weaken carbon pollution standards for cars and trucks by reversing one of the last actions the Environmental Protection Agency took under President Barack Obama.

The EPA in January finalized a midterm review evaluating the program’s progress in which EPA Administrator Gina McCarthy affirmed the pollution standards that requires US car manufacturers to raise efficiency from 27.5 miles per gallon to 54.5 mpg by 2025. Now, the Trump administration wants to restart this review process, moving the burden of responsibility for determining how far to roll back standards from the EPA to the National Highway Traffic Safety Administration in the Department of Transportation.

The proposal doesn’t change any emission standards just yet, nor does it get into the thorny issue of whether to revoke waivers that California and 13 other states have in order to pursue tougher tailpipe emissions standards—although EPA Administrator Scott Pruitt has suggested he is considering doing just that.

The logic for this plan was explained on a press call Tuesday with a senior White House official who asked not to be identified. The official said the EPA “sort of shoved it down their throats in December,” when it completed the midterm review before the required 2018 deadline. “I don’t think the industry and public had a lot of opportunity to gather their comments,” said the official who directed reporters to “read the Auto Alliance testimony” from the industry in order to learn more about the controversy. This was testimony presented to the House Energy and Commerce Committee earlier last fall. Though it briefly embraced the standards in 2009, the industry has since said they are unattainable, and in the Auto Alliance testimony, CEO Mitch Bainwol stated the administration shouldn’t “jam standards that are inconsistent with consumer behavior.”

The EPA’s final determination found that the “standards are feasible at reasonable cost” based on market trends, without needing to manufacture many more electric cars or hybrid vehicles. They would cut down on greenhouse gas emissions, save 1.2 billion barrels of oil, and provide net benefits of $100 billion in savings, according to the EPA’s estimates for 2022 to 2025. If they are rolled back, the consequences could be less efficient cars made by US manufacturers and tougher competition with countries in Asia and Europe that produce hybrid cars. It also could mean more money spent at the gas pump—the Obama-era rules were expected to cut down on gas bills, saving American buyers an average of $8,000 over the lifetime of the vehicles.

“Making this U-turn on fuel economy is the wrong way to go for our security, economy, and environment,” Sen. Ed Markey (D-Mass.) says. “Innovation has been driving our historic progress on fuel economy, and we cannot let Donald Trump put us in reverse.”

Further actions targeting the EPA and the Department of the Interior could be released this week, and executive orders targeting climate regulations for new and existing coal-fired power plants are expected any day.