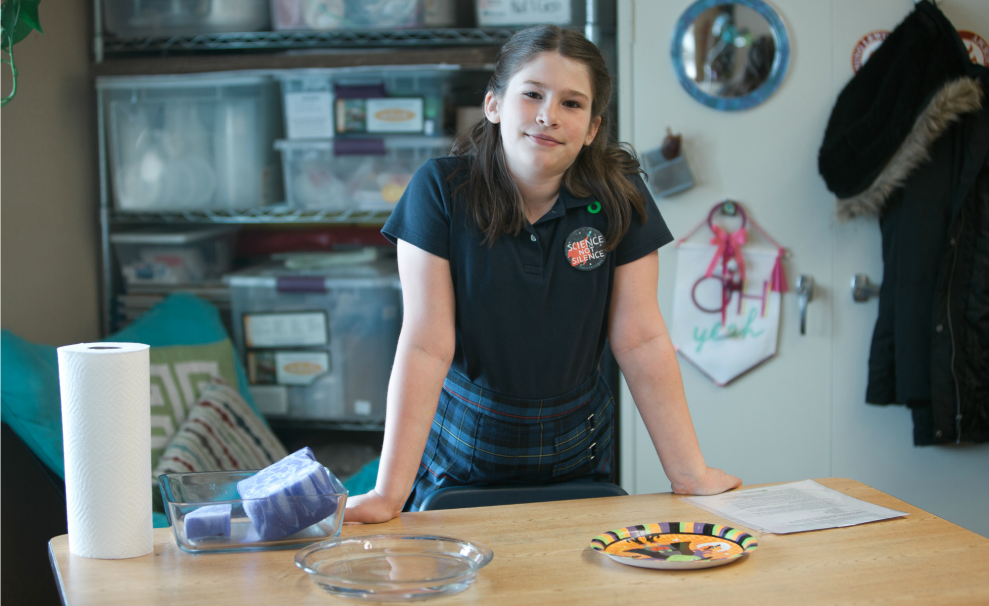 Haven Coleman is one of the tens of thousands of science defenders who took part in the March for Science protests around the world on Earth Day, and she’ll be one of thousands more who participate in the People’s Climate Marches around the country this weekend. And when the 11-year-old fifth-grader isn’t attending classes, or taking to the streets, she’s lobbying her Republican congressman to change his position on climate change.

At Rep. Doug Lamborn’s (R-Colo.) town hall in Colorado Springs earlier this month, Haven read him her argument that clean energy is a job creation opportunity for veterans, in an effort to convince him of its merits. Lamborn has incorrectly claimed there are “a lot of contentious facts and claims about global warming and whether it is man made” and has taken a pledge to oppose most climate change legislation.

But Lamborn didn’t respond to Haven’s invitation to her presentation about climate change for her science class the following week. She later learned, through a spokesperson quoted in my story, that he wasn’t going to make it.

That’s when Haven and her mom, Nicole Coleman, decided to make things even easier for Lamborn. On Sunday, Coleman filmed Haven’s adapted version of her class lesson just for Lamborn’s benefit, and Haven sent it off to Lamborn’s aide. She shared the 15-minute video with Mother Jones. 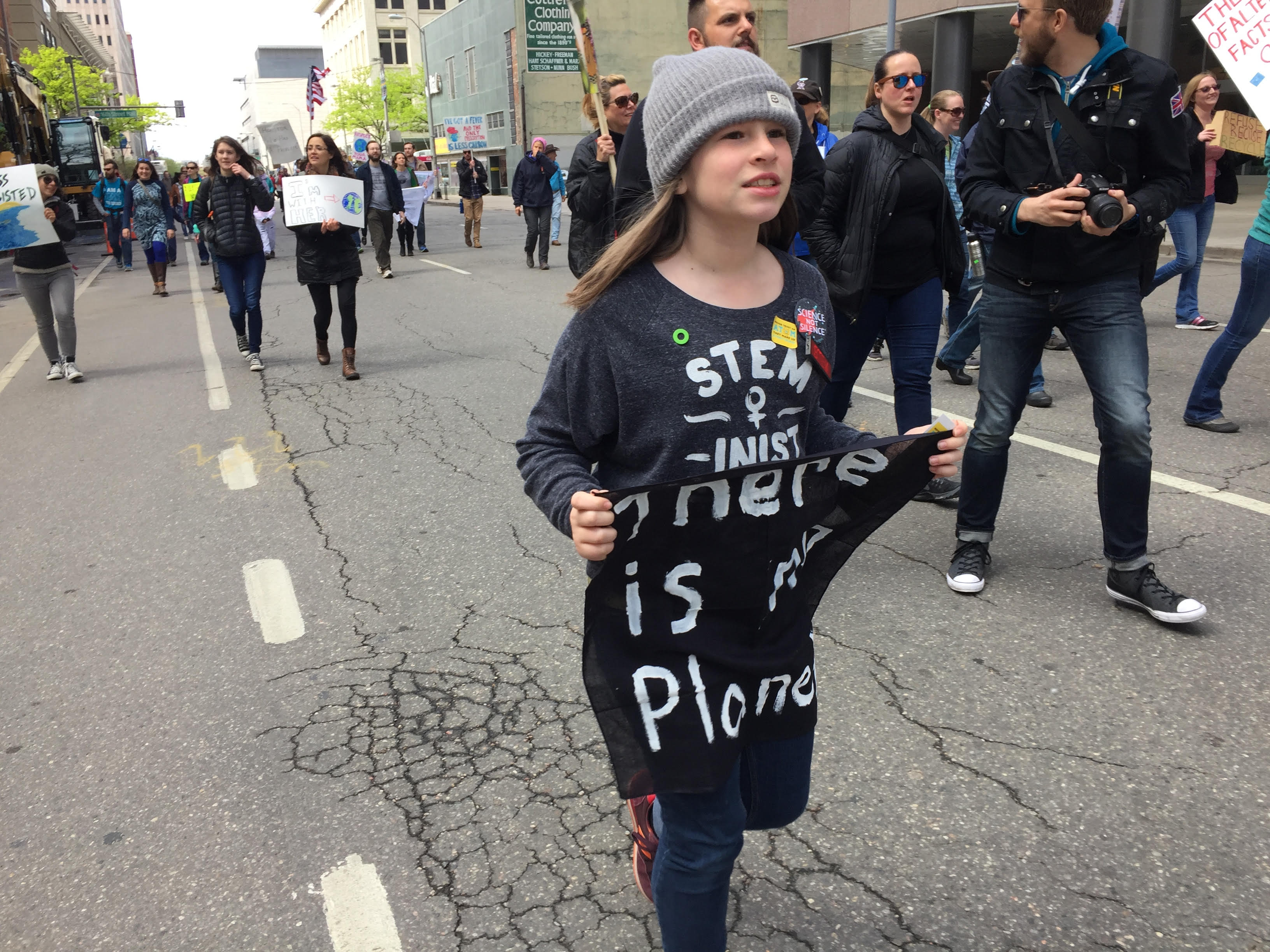 Recorded in one of her favorite outdoor spots, Haven makes an  impassioned case for taking action while explaining how greenhouse gases are warming the atmosphere and how climate change is affecting people around the globe. One of the biggest challenges in communicating the problems we face from climate change is to explain why people should care about an issue that still feels far into the future. But Haven, who attended Al Gore’s Climate Reality Project training in Denver in early March, keeps bringing it back to the present, how it is affecting her and her classmates, and how the problems will intensify in their lifetimes.

Her personal version of Gore’s famous slideshows tries to tug on heartstrings, too. At one point she talks about how climate change has exacerbated wildfire seasons, pointing to the Waldo Canyon Fire and Black Forest Fire in 2012 and 2013 that destroyed hundreds of homes, including some in Lamborn’s district. “I bet you still remember them,” she says. “The pain on people’s faces, the smell of burning houses and the ashes flying in the air. Many kids in my class told stories of how they were affected by the fires when I gave my presentation. I wish you could have heard them.”

Coleman didn’t expect a response to Haven’s submission, but Communications Director Jarred Rego emailed Haven back the next day, promising to share it with the congressman.

In her email to Lamborn’s office, Haven took the long view. “When I am a representative, Congressman Lamborn and I could join the Climate Solutions Caucus together,” she wrote. “You have to have one Republican and one Democrat to join. It could be fun!”