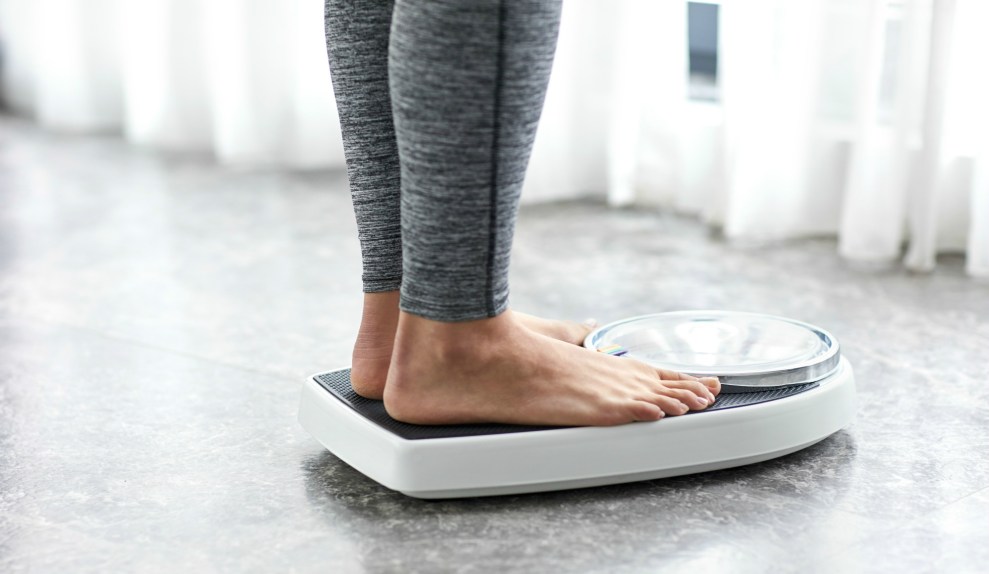 Despite recent pushback, fat shaming—making people feel bad about their weight—remains a robust pastime among Americans. Indeed, a notorious practitioner recently became president of the United States. New research suggests that all the teasing and tsk-tsking in service of the thin body ideal may lock people into a spiral of poor body image and eating disorders.

The latest: A study from University of Connecticut, University of Minnesota, Columbia University, Boston Children’s Hospital, and Harvard researchers, based on a 15-year project tracking a group of students in the Minneapolis-St. Paul area from their mid-teenage years to their early 30s, analyzes the “behavioral, psychological, and socioenvironmental factors related to dietary intake and weight-related outcomes in adolescents.”

Girls reported being teased about their weight by family members at a much higher clip—29.4 percent, compared to just 13.5 percent of boys.

Back in 1999, the project enrolled what the researchers call an ethnically and economically diverse group of 4,746 adolescents, assessing their body weight and surveying them about their experiences with weight-related teasing, from both school peers and family members. Perhaps not surprisingly, girls reported being the target of teasing at a slightly higher rate than boys—45.1 percent versus 37.1 percent. Girls reported being teased at home at a much higher clip—29.4 percent of girls said they were teased by a family member, compared with just 13.5 percent of boys. As for teasing from school peers, 30.2 percent of girls and 23 percent of boys reported it.

In 2015, the project managed to get 1,830 of the original participants, by then most of them around age 30, to take a detailed survey. It polled them regarding their body weight and height—to determine their body-mass index, a rough way to gauge obesity rates. Other topics included their propensity for binge eating, embarking on weight-loss diets, as well as “unhealthy” weight-loss methods (like fasting and diet pills), and their attitudes about their bodies.

The researchers adjusted the results (summarized here) to account for potentially confounding factors like their body-mass index back in 1999. While studies that rely on self-reported data always have to be eyed skeptically, this one paints a sad picture: Both women and men who were fat-shamed as adolescents were almost twice as likely to be obese as adults than people who weren’t teased. They were also likely to eat in response to emotional stress and report negative body self-image. Two other apparent legacies of adolescent teasing showed up in women but not men: a higher tendency to have dieted in the past year, and to have engaged in “unhealthy weight control efforts,” like fasting and taking diet pills.

Interestingly, just as girls in the original group reported much more teasing at home than boys did, the impact of fat shaming from family members seemed to hit them harder. Boys who were teased at home but not by peers carried no negative effects into adulthood, but for girls, having been teased at home was strongly associated with bad outcomes as adults, including negative body image.

The new paper echoes a similar 2016 study by German researchers, and comes on the heels of a 2016 study by UCLA researchers finding an association between weight stigmatization in middle school and higher rates of body dissatisfaction, social anxiety, and loneliness in junior high, and a 2013 one finding that nearly two-thirds of teenagers enrolled in a pair of national weight loss camps had been harassed about their weight at school—including, quite often, by teachers and sports coaches.

The message here seems clear: Fat-shaming kids—at home and in the schoolyard—is toxic.