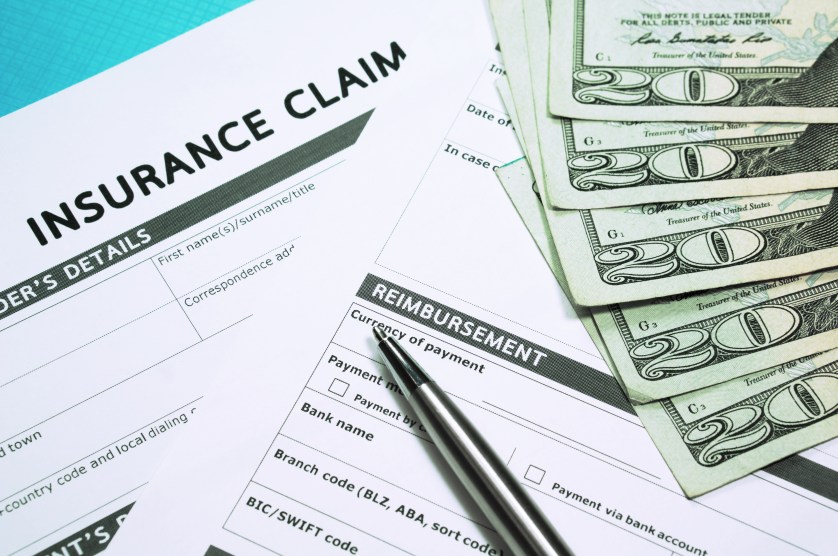 In the past few years, many seniors and disabled people have eschewed traditional Medicare coverage to enroll in privately run health plans paid for by Medicare, which often come with lower out-of-pocket costs and some enhanced benefits.

These so-called Medicare Advantage plans now enroll more than a third of the 58 million beneficiaries in the Medicare program, a share that grows by the month.

But little is known about the care delivered to these people, from how many services they get to which doctors treat them to whether taxpayer money is being well-spent or misused.

The government has collected data on patients’ diagnoses and the services they receive since 2012 and began using it last year to help calculate payments to private insurers, which run the Medicare Advantage plans. But it has never made that data public.

Officials at the Centers for Medicare and Medicaid Services have been validating the accuracy of the data and, in recent months, were preparing to release it to researchers. Medicare already shares data on the 38 million patients in the traditional Medicare program, which the government runs. (ProPublica has created a tool called Treatment Tracker that enables people to compare how doctors and others use services in the traditional Medicare program.)

The grand unveiling of the new data was scheduled to take place at the annual research meeting of AcademyHealth, a festival of health wonkery, which just concluded in New Orleans.

But at the last minute, the session was canceled.

#ARM17 Session Update: "Analysis of 2014 Medicare Advantage Encounter Data” scheduled for Sunday 6/25 @ 10:30am has been cancelled

The change caught researchers—and even some former Medicare officials—off guard as the data’s release was a highly anticipated expansion of the government’s effort to share information.

In a statement, CMS said there were enough questions about the data’s accuracy that it should not be released for research use. CMS said it will examine the data for 2015 “to determine if it is robust enough to support research use.”

Niall Brennan, until January the chief data officer of the Centers for Medicare and Medicaid Services, worked on the data—known as encounter data—during his time in office. “Hugely disappointing,” he tweeted, with a photo of the sign announcing the session’s cancellation. “Hope CMS not backsliding on #opendata.”

In response to a question about whether the data had problems, he tweeted, “Like any new data source [Medicare Advantage] data had some quirks to be sure but if it was used for payment why can’t it be used for research?” he said in a tweet this week.

Health economist Austin Frakt, who is affiliated with a number of academic institutions, said he was disappointed by the decision to halt the data’s release. He said he wants access to the data as a researcher—and as a taxpayer. “We are paying an enormous amount of money to private insurance companies … but we know very little about what we’re getting for that money,” he said.

Frakt notes that researchers know “vastly more” about traditional Medicare because the data has been available for decades. “The claim is that private insurers are innovating in ways that traditional program is not. We need to validate that. We need to know what they’re doing for the benefit of everyone. We can’t do that without the data.”

Frakt acknowledged that the data has limitations, “but I don’t think it justifies withholding the data. … Researchers are highly skilled at dealing with messy data. We’ve done it before.”

In recent years, private insurers that run Medicare Advantage plans have been under fire for allegedly overcharging Medicare. The Center for Public Integrity reported last year that more than three dozen audits had found that plans overstated the severity of enrollees’ medical conditions to garner more money. (The Center had to file a Freedom of Information lawsuit to access the audits.) In 2014, the Center’s reporting suggested that insurers had collected $70 billion in improper payments from 2008 to 2013.

The Department of Justice recently intervened in two federal lawsuits in Los Angeles (here and here) accusing UnitedHealth Group of providing “untruthful and inaccurate information about the health status of beneficiaries” to boost its revenues. The company has denied wrongdoing.

If the data on Medicare Advantage plans was made available to researchers, it could shed light on these kinds of issues.

For its part, the insurance industry has been raising questions about the accuracy of the encounter data but said it did not ask CMS administrator Seema Verma to delay its release to researchers.

“The system used to capture encounter data has numerous unresolved operational and technical issues and fails to capture a reliable, comprehensive picture of beneficiaries’ diagnoses,” a spokeswoman for America’s Health Insurance Plans said in an email. “This could put payments at risk, which could also increase premiums and decrease benefits. We look forward to working with Administrator Verma and CMS to improve the encounter data and address these issues.”

Earlier this year, the Government Accountability Office issued a report calling on CMS to do more to validate the completeness and accuracy of the encounter data before using it as a basis for paying the health plans.