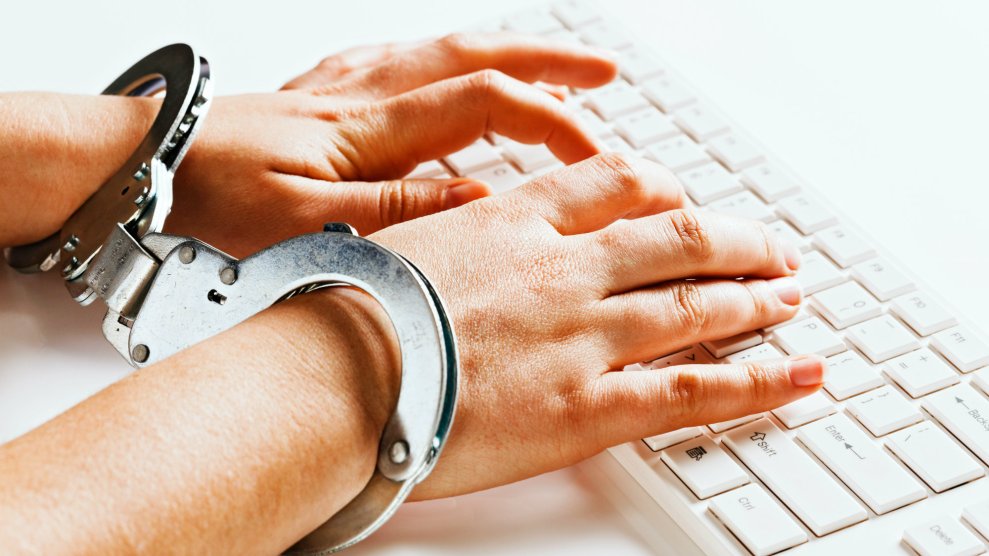 Staff at the US Department of Agriculture (USDA) have been told to avoid using the term climate change in their work, with the officials instructed to reference “weather extremes” instead.

A series of emails obtained by the Guardian between staff at the Natural Resources Conservation Service (NRCS), a USDA unit that oversees farmers’ land conservation, show that the incoming Trump administration has had a stark impact on the language used by some federal employees around climate change.

In her email to staff, dated 16 February this year, Moebius-Clune said the new language was given to her staff and suggests it be passed on. She writes that “we won’t change the modeling, just how we talk about it—there are a lot of benefits to putting carbon back in the sail [sic], climate mitigation is just one of them,” and that a colleague from public affairs gave advice to “tamp down on discretionary messaging right now.”

In contrast to these newly contentious climate terms, Moebius-Clune wrote that references to economic growth, emerging business opportunities in the rural US, agro-tourism and “improved aesthetics” should be “tolerated if not appreciated by all.”

In a separate email to senior employees on 24 January, just days after Trump’s inauguration, Jimmy Bramblett, deputy chief for programs at the NRCS, said: “It has become clear one of the previous administration’s priority is not consistent with that of the incoming administration. Namely, that priority is climate change. Please visit with your staff and make them aware of this shift in perspective within the executive branch.”

Bramblett added that “prudence” should be used when discussing greenhouse gases and said the agency’s work on air quality regarding these gases could be discontinued.

Other emails show the often agonized discussions between staff unsure of what is forbidden. On 16 February, a staffer named Tim Hafner write to Bramblett: “I would like to know correct terms I should use instead of climate changes and anything to do with carbon…I want to ensure to incorporate correct terminology that the agency has approved to use.”

On 5 April, Suzanne Baker, a New York-based NRCS employee, emailed a query as to whether staff are “allowed to publish work from outside the USDA that use ‘climate change.’” A colleague advises that the issue be determined in a phone call.

Some staff weren’t enamored with the new regime, with one employee stating on an email on 5 July that “we would prefer to keep the language as is” and stressing the need to maintain the “scientific integrity of the work.”

Trump has repeatedly questioned the veracity of climate change research, infamously suggesting that it is part of an elaborate Chinese hoax. The president has started the process of withdrawing the US from the Paris climate agreement, has instructed the Environmental Protection Agency (EPA) to scrap or amend various regulations aimed at cutting greenhouse gases, and has moved to open up more public land and waters to fossil fuel activity.

The nomenclature of the federal government has also shifted as these new priorities have taken hold. Mentions of the dangers of climate change have been removed from the websites of the White House and the Department of the Interior, while the EPA scrapped its entire online climate section in April pending a review that will be “updating language to reflect the approach of new leadership.”

“These records reveal Trump’s active censorship of science in the name of his political agenda,” said Meg Townsend, open government attorney at the Center for Biological Diversity.

“To think that federal agency staff who report about the air, water and soil that sustains the health of our nation must conform their reporting with the Trump administration’s anti-science rhetoric is appalling and dangerous for America and the greater global community.”

The Center for Biological Diversity is currently suing several government agencies, including the EPA and state department, to force them to release information on the “censoring” of climate change verbiage.

While some of the changes to government websites may have occurred anyway, the emails from within the USDA are the clearest indication yet that staff have been instructed to steer clear of acknowledging climate change or its myriad consequences.

US agriculture is a major source of heat-trapping gases, with 15% of the country’s emissions deriving from farming practices. A USDA plan to address the “far reaching” impacts of climate change is still online.

Last week it was revealed that Clovis, who is not a scientist, once ran a blog where he called progressives “race traders and race ‘traitors’” and likened Barack Obama to a “communist”