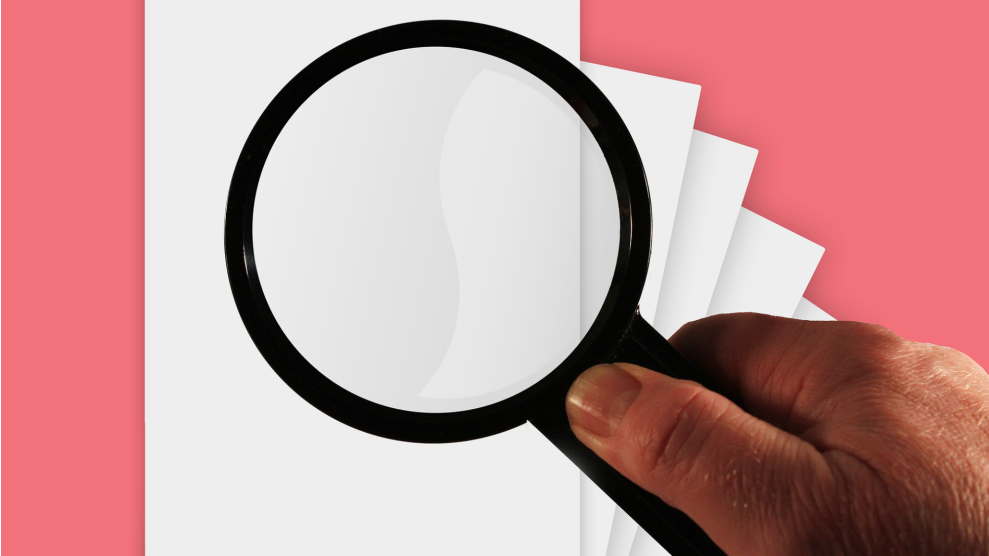 The commissions are coming. Hurricane season hasn’t ended, but forensics waits for no one, so the after-action reports on Harvey and Irma have to get started. The relevant agencies—local and perhaps federal, plus maybe some national academies and disaster responders—will all no doubt look at themselves and others to see what went right or wrong. Was Houston right not to evacuate? Was Florida right to evacuate? What led to Florida’s electrical outage? Is Houston’s flood control infrastructure tough enough to withstand climate-change-powered storm surges?

That’s as it should be. The science of disaster prediction and response gets only a few laboratories a year, and extracting lessons from them is a big job. Big enough, in fact, that the sheer number of reports can mean those lessons get lost. So Scott Knowles, a historian at Drexel University who studies disasters, has an idea: a federal agency whose job it is to centrally organize that detective work and get the word out. A National Disaster Investigation Board.

Stipulated, this idea would be a tough sell even if the Trump administration wasn’t anti-agency and anti-regulation. But just playing with the notion says something about what people do and don’t learn from disasters. “It’s an index of what a total nerd I am that this is a thrilling idea,” Knowles says. “We have all these agencies that we spend a fair amount of money on that do this work, but what’s missing is a technically sophisticated cop who can come in and say, ‘This worked, this didn’t, this was a repeat, this is an area for research.’ And then put a report out and have it be interesting, so there’s press.”

As a model, Knowles cites agencies like the National Transportation Safety Board, but also pop-up commissions like the one after the space shuttle Challenger exploded, or the 9/11 Commission. Both were riveting. The Rogers Commission, investigating the Challenger, had that thundering moment when Richard Feynman put an O-ring in ice water to show that cold made it brittle, the technical cause of the shuttle’s explosion. The 9/11 final report, controversial though it remains, was a best seller and a finalist for the National Book Award—and led to sweeping changes to the United States intelligence and military. That power to effect real, lasting change would be critical to the NDIB’s success.

What’s missing is essentially a technically sophisticated cop who can come in and say, “This worked, this didn’t, this was a repeat, this is an area for research.”

So what would the NDIB actually do? Disasters are “multiple interlocking problems,” as Knowles says. The Fukushima Dai-Ichi meltdown was a human-made disaster that resulted from a natural one, a tsunami. The Challenger O-ring failed, but the decision to launch was a management failure. So the first task might be to figure out what problems to unlock. For Harvey and Houston, that might be evacuation communication and dealing with toxic sites. For Irma it might be the electrical grid.

Public, possibly even televised, hearings might be another component. They’d recruit public pressure to make necessary changes and also have a naming-and-shaming component. The post-Katrina study did that. “They said, look, the Coast Guard did good, and everybody else failed,” Knowles says. “That was a spur at FEMA that produced pretty significant changes and led to legislation.”

And, as a colleague of Knowles’ suggested when he tossed out the idea of the NDIB on Twitter, the investigation should include people from among the affected. That’d give it a social science aspect, but also help make sure its findings represented the widest possible constituency.

So as long as we’re dreaming up mythical science detective agencies, who should be the stars of CSI: Disaster? “If we’re going to get serious about building this up as a body of expertise with policy juice, I think you have to have a standing body with people committed to it, and professional staff,” Knowles says. He suggests people like fire protection engineers, the cranky people in the back of the room who know what’s unsafe and aren’t afraid to say so but who can also navigate legal systems.

Knowles thought ex-FEMA administrators might be great at the job, like James Lee Witt or Craig Fugate. “He’s setting himself up as a kind of policy analyst,” Knowles says of Fugate, “and having been a FEMA administrator, he’s way qualified to walk into Houston and say what he’s worried about.”

So I pinged Fugate. What does he think about a federal disaster investigation team? “It’s a good idea but will be resisted by FEMA and others,” Fugate says. “A formal review by outside experts not subject to the agencies under review will be key.” But he adds that you’d still want to somehow integrate the views and actions of local, state, and private-sector actors. And they’re “not likely to volunteer unless required by law.”

“If we’re going to get serious about building this up as a body of expertise with policy juice, I think you have to have a standing body with people committed to it, and professional staff.”

Short of starting up a Legion of Super-Heroes–style Science Police Force, that seems unlikely.

Worse, an NDIB might be redundant. “After Ebola, there were at least 20 after-action commissions to study what happened and what went wrong,” says Larry Brilliant, chair of the Skoll Global Threats Fund and a pandemic fighter since his days on the World Health Organization team that eradicated smallpox. (Brilliant also cofounded the lynchpin internet community The Well.) Brilliant was on at least one of the commissions himself. “It’s not that there’s any absence of intentionality,” he says.

Corporate forces would resist this new agency even harder than anti-bureaucratic ones. The FIRE sector—the finance, insurance, and real estate industries—has become the biggest contributor to federal-level political campaigns. That lobby doesn’t want to hear about uninsuring coastlines or rezoning wilderness. “I call them the lending complex,” Knowles says. “They’re going to push back on this, because they think we should be able build anyplace—wildland interface, Jersey Shore, wherever.” A bigger problem: “There’s no such thing as a ‘disaster,’” Brilliant says. A famine is not a flood is not an explosion is not a refugee crisis is not a disease outbreak. “Each one has its own particular ways to screw up.”

But whether all those objections make a standing federal agency with investigative powers a terrible idea (because it’d be redundant) or a great idea (because it’d clarify) isn’t clear. “Almost anything would be better than what we have now, which is duplicative studies and some Senate committee, and the stuff just goes on a shelf,” Knowles says. “Studies are going to happen. We may as well innovate around how they’re done, because they’re going to get more and more expensive.” And so are the disasters.