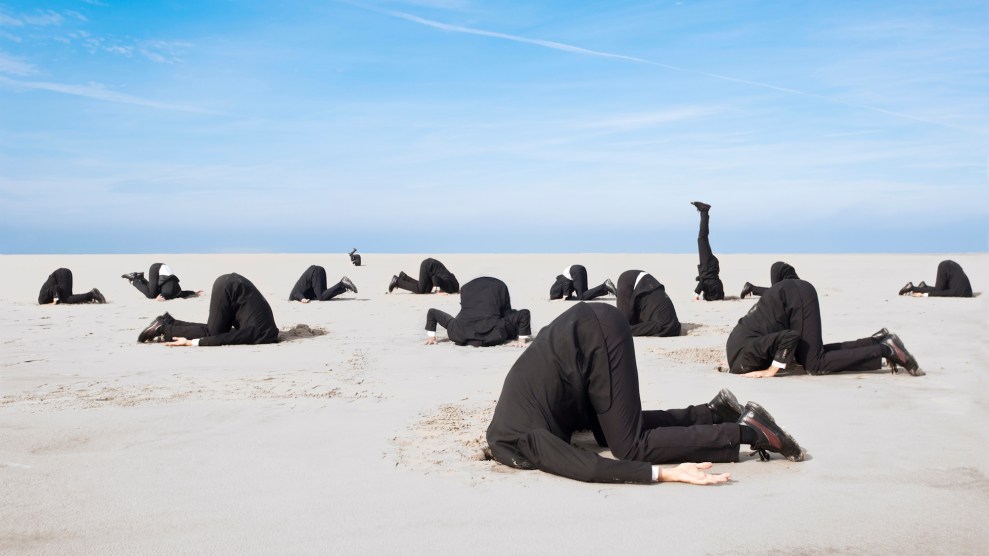 The House of Representatives on Thursday overwhelmingly passed a symbolic resolution that calls a tax on carbon “detrimental to the United States economy” in a 229 to 180 vote.

Sponsored by Rep. Steve Scalise (R-La), the resolution rejects a carbon tax by listing a dozen different reasons it is harmful, with statements like, “a carbon tax will mean that families and consumers will pay more for essentials like food, gasoline, and electricity.”

In reality, a carbon tax is a versatile tool that can be structured to limit the impacts on average Americans. The money raised by a tax on carbon emissions can be returned to taxpayers in the form of tax breaks, making it revenue-neutral, or used for specific programs, such as those helping low-income Americans. Their versatility is the reason some conservatives, some representatives from industry, and economists consider carbon taxes to be the best policy for addressing runaway greenhouse gas emissions. But most Republican politicians typically won’t even consider the possible approaches. As former GOP-congressman-turned-climate-advocate Bob Inglis pointed out:

Scalise resolution describes a villain of a carbon tax that isn’t being discussed by anyone. If I were still in Congress I might vote “yes.” Why not? Res is useless. Then I’d go on and present the actual c tax the conservatives are for: revenue-neutral, border-adjustable. https://t.co/3LRtLiscdd

The vote still serves as a revealing, if crude, measure of where Republican politicians currently stand on the need to address climate change. Two years ago, Scalise sponsored a similar resolution and House Republicans voted for it. This time, a total of six Republican broke with their party, while seven House Democrats also broke with their own party in order to reject a carbon tax.

Despite the continued reluctance to accept the science behind climate change among Republicans, one positive development over the past two years is the Climate Solutions Caucus. With an equal number of Republicans and Democrats, the bipartisan caucus has grown rapidly to 86 members but continues to face criticism for providing political cover to Republicans who don’t otherwise embrace pro-environmental policies.

Three of the six Republicans who voted against the anti-carbon tax measure are members of the caucus and are facing competitive reelection battles this fall. They include caucus co-chair Carlos Curbelo (R-Fl), Brian Fitzpatrick (R-Pa), and Mia Love (R-Utah). Caucus member Ileana Ros-Lehtinen (R-Fl) is retiring, and the two other Republicans who voted against are Francis* Rooney (R-Fl) and Trey Hollingsworth (R-Indiana).

The rest of the 37 Republican members of the Climate Solutions Caucus voted in favor of Scalise’s resolution.

“The fact that six Republicans voted ‘no’ on an anti-carbon tax resolution is an indication that there are cracks in the wall separating Democrats and Republicans on climate change.”

Rep. Stephanie Murphy (D-Fl.) joined six other Democrats and broke ranks with her fellow Democratic members of the Climate Solutions Caucus to reject a carbon tax. Murphy’s office did not return a request for comment.

“The fact that six Republicans voted ‘no’ on an anti-carbon tax resolution is an indication that there are cracks in the wall separating Democrats and Republicans on climate change,” Mark Reynolds said in a statement on behalf of the advocacy group Citizens’ Climate Lobby, which lobbies members to join the caucus and endorse a revenue-neutral carbon tax. “The Republicans who voted against the resolution this time around are basically saying we need to keep our options open when it comes to solving climate change.”

R.L. Miller, a climate activist who runs the PAC Climate Hawks Vote, has been far more critical of what she sees as greenwashing of the GOP and has taken to calling the Climate Caucus the “peacock caucus.”

“The caucus is a joke, or it would be were climate change not so serious,” she said. “Fact check: we’re not going to advance climate solutions with bipartisanship.”

Soon, we’ll have another litmus test for the Republican party. Curbelo is introducing a long-awaited $23 carbon tax bill on Monday, which was first reported by E&E News. The question is: Will he get any support from his fellow Republicans?