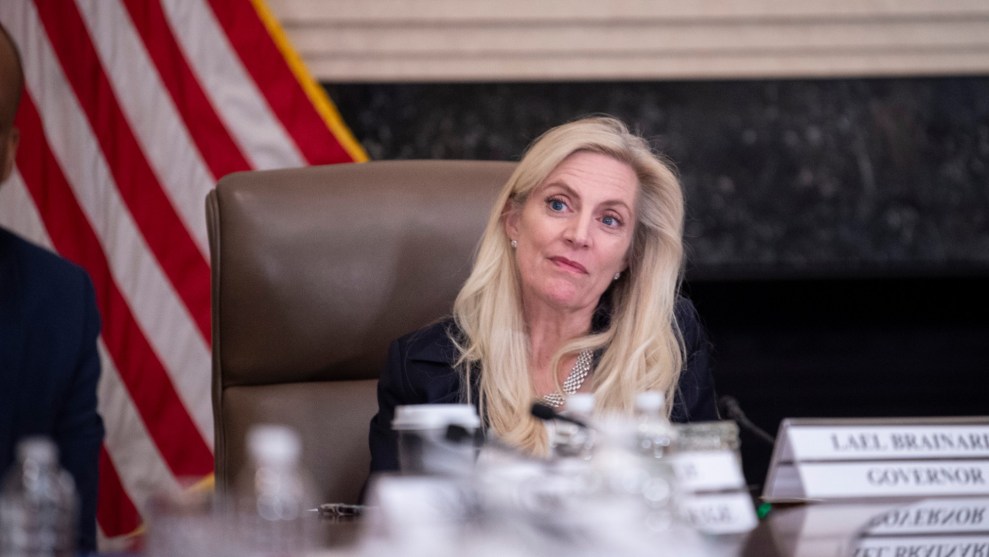 During a conference on climate change and the economy in San Francisco, one year after the deadly Campfire’s wildfire smoke made the city’s air quality among the worst on the planet, the Federal Reserve announced that it would incorporate climate change into its considerations when making policy decisions. The choice stands in stark contrast with the Trump administration, which maintains that climate change is a hoax despite overwhelming evidence to the contrary. The announcement was made during a speech by Fed Governor Lael Brainard, who said taking climate change seriously would be central to the future of the US economy.

Ann Saphir reported on the announcement for Reuters:

“To fulfill our core responsibilities, it will be important for the Federal Reserve to study the implications of climate change for the economy and the financial system and to adapt our work accordingly,” Fed Governor Lael Brainard said in remarks released at the start of the Fed’s first-ever conference on climate change and economics.

The Fed, she said, will need to look at how to keep banks and the financial system resilient amid risks from extreme weather, higher temperatures, rising sea levels and other effects of the accumulation of greenhouse gases in the atmosphere.

And increasingly, she said, “it will be important for the Federal Reserve to take into account the effects of climate change and associated policies in setting monetary policy to achieve our objectives of maximum employment and price stability.”

But what does this announcement mean, in a practical sense? Monolithic financial institutions don’t typically turn on a dime, and according to David Wessel, director of the Hutchins Center on Fiscal & Monetary Policy at the Brookings Institute, this will not result in different actions by the Fed in the near term. The task of implementing new monetary policy is deliberate and incremental, but that doesn’t mean this announcement isn’t notable. “The significance isn’t that it’s gonna change anything on regulation, supervision or monetary policy,” Wessel says. “They stopped pretending that this is someone else’s problem.”

Wessel says there’s serious weight behind a financial institution as large and respected as the Fed weighing in on this issue. “The Fed board of governors in DC has 402 PhD economists,” he says. “Doing something like this does raise the visibility of the issue. It adds to the seriousness: Sober people are taking climate change seriously.” Though sober people within the banking world have been taking climate change seriously for some time. The Network for Greening the Financial System (NGFS), a cooperative effort between banks from some of the world’s largest economies—like Germany and England, with the International Monetary Fund and World Bank taking observer status—was established in 2017 to align the financial world with the Paris Climate Agreement. The Fed has been a notable outlier, until now. Along with announcing the bank’s new stance on climate, Brainard expressed an interest in the central bank participating with the NGFS in the future.

The Fed taking those proactive measures is something of an anomaly, Wessel says, noting that the NGFS member banks are all parts of governments that have recognized the urgency of addressing climate change. “I think that’s why other central banks are more ahead,” he says. “They are thinking about this.”