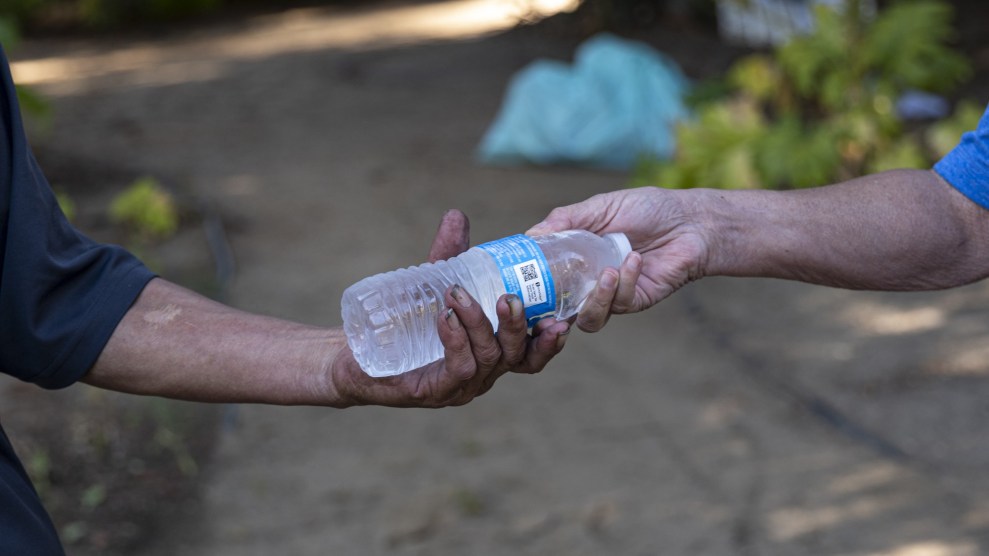 If you live on the West Coast, chances are you’ve experienced the record-breaking heat wave that has recently enveloped huge swaths of the region. The scorching temperatures—130 degrees Fahrenheit in Death Valley, California; 116 degrees in Portland, Oregon—are among the highest ever recorded, making this summer not only a deadly threat to unhoused people and others without access to proper cooling, but a reminder of the ongoing damage and disruption that climate change already has—and will yet—bring.

Earlier this week, an international team of 27 climate scientists determined that climate change was the integral factor behind the supercharged heat wave. “Although it was a rare event, it would have been virtually impossible without climate change,” Geert Jan van Oldenborgh, a Royal Netherlands Meteorological Institute researcher who helped conduct the study, told the New York Times.

Across the Pacific Northwest, more than 200 all-time heat records were matched or broken.

The rising temperatures have left a devastating ecological and humanitarian impact throughout the region. In Canada, hundreds of millions of marine animals have been killed in what a University of British Columbia marine biologist compared to a “one of those post-apocalyptic movies.” In Oregon and Washington state, nearly 200 people have been killed due to the overwhelming heat, the New York Times reported Friday.

The communities most at risk not only include people without homes, but also laborers working long hours outdoors without access to cooling. Scorching overnight temperatures present a different, complicating factor, as my colleague Julia Lurie recently described:

While its historic daytime highs are alarming, this heat wave is particularly dangerous because the nighttime temperatures are so high…Without cooler nights, people aren’t able to recover from the physical taxation of being in heat during the day. This creates a particularly hazardous situation in areas like Seattle, where most homes don’t have air conditioning.

Scores of farmers in Washington have reported symptoms associated with heat illness, Yahoo News reports. In a death that remains under investigation, according to the Times, an Oregon Wal-Mart worker collapsed at the end of a shift “inside a hot trailer in which a fan was the only cooling mechanism.”

For residents already contending with a contagious new coronavirus variant and the lingering effects of California’s longer wildfire season, the heat wave is not only an unwelcome addition to an already brutal year, but one that has arrived long before summer’s end. And like the other damage wrought by climate change, it seems extreme heat is here to stay. Case in point: yesterday’s record-high temperature of 130 degrees in Death Valley would potentially match the hottest temperature ever recorded on Earth, a temperature that was last recorded…less than a year ago.