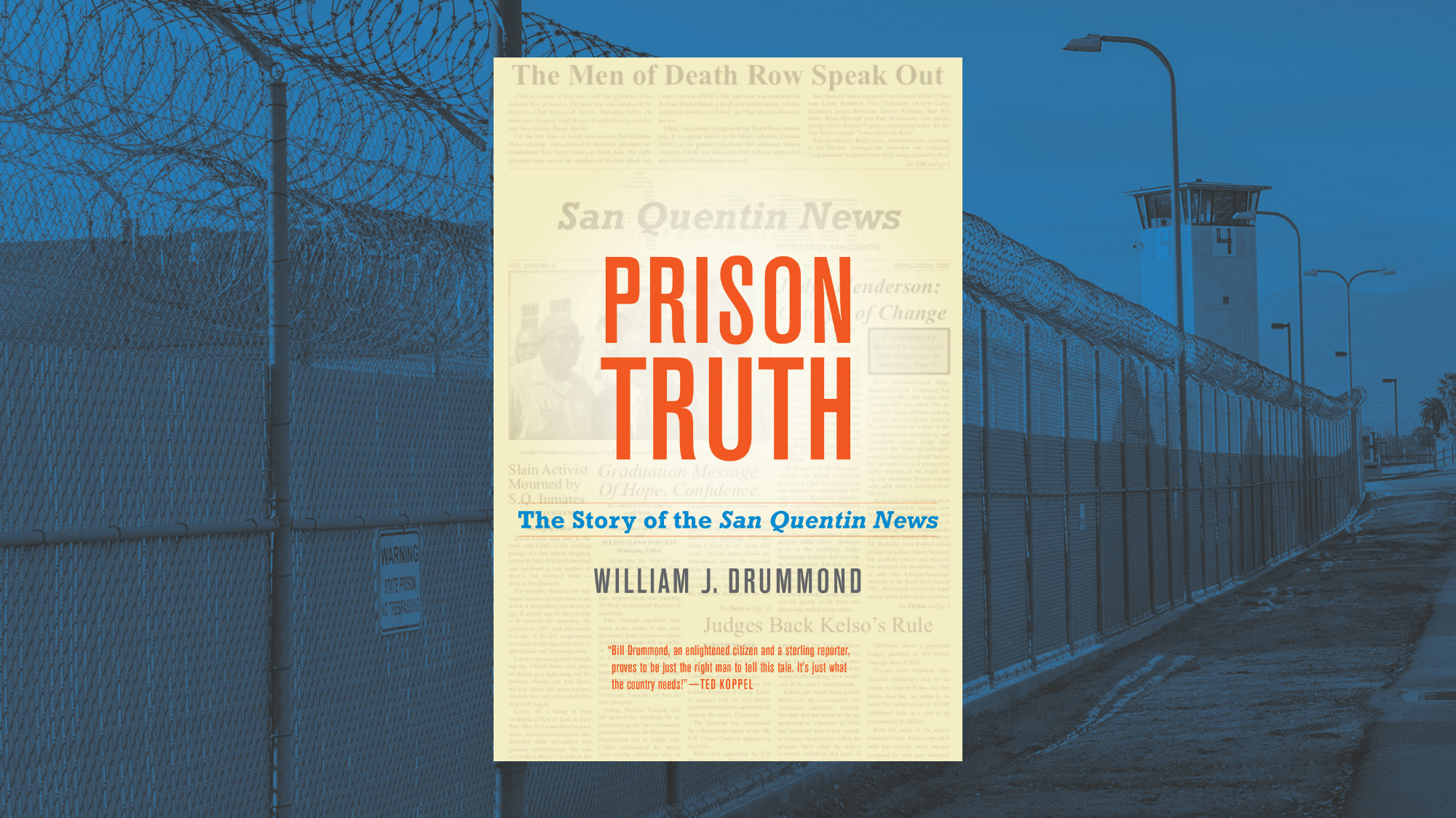 Prison Truth: The Story of the San Quentin News

Join Mother Jones and Manny’s for a conversation with author and journalism professor William J. Drummond and former editor-in-chief of San Quentin News Jesse Vasquez about the new book Prison Truth. The discussion will be moderated by Mother Jones reporter Samantha Michaels.

About the book: Prison Truth tells the story of how prisoners, many serving life terms, transformed the prison climate from what Johnny Cash called a living hell to an environment that fostered positive change in inmates’ lives. Award-winning journalist William J. Drummond takes us behind bars, introducing us to Arnulfo García, the visionary prisoner who led the revival of the newspaper. Drummond describes how the San Quentin News, after a 20-year shutdown, was revived under an enlightened warden and a small group of local retired newspaper veterans serving as advisers. Sharing how officials cautiously and often unwittingly allowed the newspaper to tell the stories of incarcerated people, Prison Truth illustrates the power of prison media to humanize the experiences of people inside penitentiary walls and forge alliances with social justice networks seeking reform.