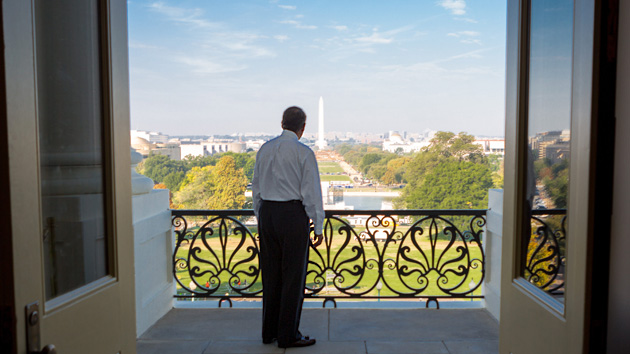 In today’s episode of Confess Your Unpopular Opinions, I confess that I kind of like Mitch McConnell. I’m grading on a curve, of course, the curve being “people who oppose everything that is right and good about America.” Still, I kind of like the fact that McConnell doesn’t generally get on his high horse. For example, when Republicans blocked Merrick Garland last year, most conservatives started peddling a load of nonsense about how Supreme Court justices were never confirmed in a president’s final year and they were just upholding the grand traditions of the Senate blah blah blah. But not McConnell. He basically said that Republicans were doing it because they could. That’s OK. I mean, if you’re going to screw me, don’t try to pretend that you’re doing me a favor at the same time.

Likewise, I kind of liked John Boehner too. He was just a man born too late. If he had been Speaker of the House 30 years earlier, he would have been fine. He would have logrolled and compromised and made deals and the government would have chugged along. By 2011, however, the GOP was fully tea party-ized and Boehner had more trouble with his own caucus than he did with the Democrats.

Boehner seemed genuinely happy when he finally left the House, and ever since he’s been unusually open about the reality of trying to deal with the loons in his own party. Today, he cheerfully explained that Republican plans to quickly repeal Obamacare were just “happy talk”:

He said changes to former President Barack Obama’s signature legislative achievement would likely be relatively modest. “[Congressional Republicans are] going to fix Obamacare — I shouldn’t call it repeal-and-replace, because it’s not going to happen,” he said.

….Boehner said the talk in November about lightning-fast passage of a new health care framework was wildly optimistic. “I started laughing,” he said. “Republicans never ever agree on health care.”

“Most of the framework of the Affordable Care Act … that’s going to be there,” Boehner concluded.

Yep. I wrote a piece for the magazine a couple of months ago making the same point, and it got way less attention than I thought it deserved. That’s rankled my fragile male ego ever since, so I’m taking this opportunity to highlight it again. Here’s the ending:

Obamacare’s preexisting-conditions provision provides Democrats with some leverage. Republicans need Democratic votes to repeal the provision and pass a workable law, which means that if Democrats hold out they can certainly get a far better deal than Ryan’s plan. They might even be able to stop the Obamacare repeal in its tracks. It all depends on how well they play their hand.

Boehner’s argument is expressed differently than mine, but it comes to the same thing: the best way for Republicans to repeal and replace Obamacare is to compromise with Democrats. Their next best option is to somehow ram through a plan of their own and accept all the flak this entails. However, both options require Republicans to stay ruthlessly united, and as Boehner says, what are the odds of that?