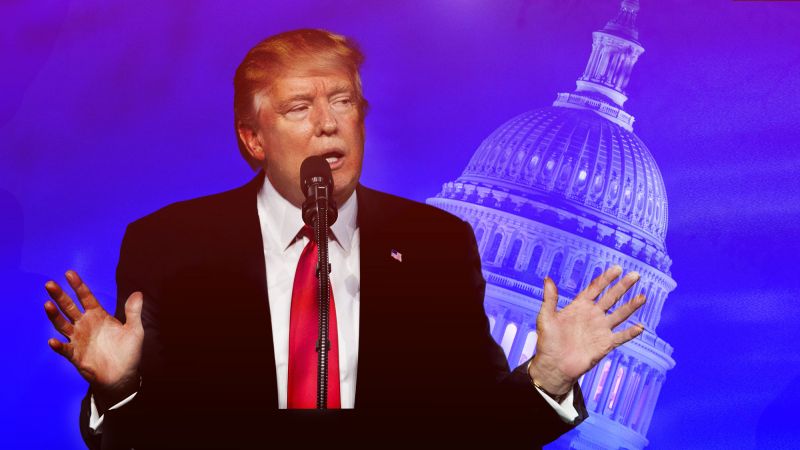 I can’t fault Trump too much for this speech. It was entirely aspirational, but I suppose you can’t expect too much more after only a month in office. He mostly stuck to the prompter and kept his tone fairly level. He threw in a few whoppers, but really, not many by his standards. Anybody who disliked Trump beforehand probably still dislikes him, but my guess is that he didn’t scare off very many folks in the middle who are still in “give him a chance” mode.

On the other hand, gesturing directly toward Nancy Pelosi when he ripped into the “imploding Obamacare disaster” sure wasn’t designed to make him any friends among Democrats:

It’s a funny thing. Trump doesn’t seem to realize that Republicans can’t just wave a magic wand and do anything they want. They’re going to need Democratic support for most of his initiatives. But that doesn’t stop him from insulting them at every turn. If this represents his crack negotiating skills, I wouldn’t hold my breath for any great trade deals.

That said—and with the caveat that I faded out during his final 15 minutes—it was an OK speech. I’d give it a B or a B-.

I am keeping the old-school flame alive tonight with yet another display of liveblogging. This time, it’s Donald Trump’s first State of the Union address. Except it’s not really a SOTU. Right? Anyway, here we go.

10:09 pm – And it’s over after 60 minutes. It was pretty policy free, which is maybe understandable after only a month. But it was really nothing more than a statement of goals. You’d think maybe he could have talked a little bit about some details.

10:07 pm – Apologies. I sort of tuned out when Trump started the fearfest over immigrant crime. 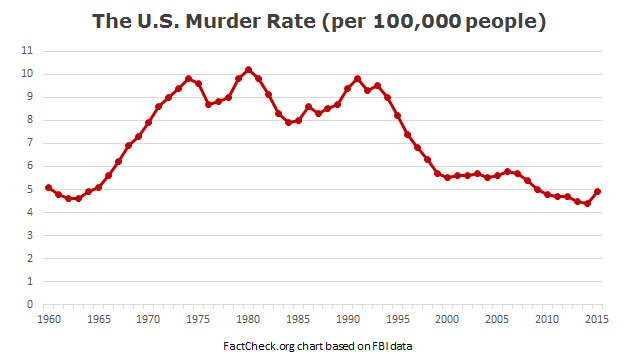 9:43 pm – Nancy Pelosi is not impressed when Trump points at her and demands that we get rid of the “imploding Obamacare disaster.”

9:31 pm – Trump says American companies are the most heavily taxed in the world. I know Republicans love to say this, but it ain’t true.

9:30 pm – Now it’s time to blame Obama for everything wrong with America. And there’s plenty wrong! However, the fact that 94 million people are out of the labor force isn’t one of them, Donald.

9:28 pm – I knew this speech was going to be pretty policy free, but come on. So far it’s just a slightly more decorous version of one of his rallies.

9:24 pm – Trump has the guts to say Radical. Islamic. Terrorism. It’s about damn time. Now we’ll finally get a handle on ISIS.

9:21 pm – Again with the billions and billions of dollars.

9:20 pm – Now he’s going to wipe out the drug cartels and eliminate all the drugs pouring into the country. How? A task force, apparently.

9:18 pm – He’s going to save additional billions on government contracts. Maybe. But so far his record is $0.

9:17 pm – “Billions and billions of dollars.” Is this some kind of Carl Sagan riff? Does Trump realize that this is not really a lot of money for new jobs?

9:08 pm – Trump is at the lectern early! He’s so punctual. Plus he didn’t have to waste too much time being mobbed as he walked down the aisle.

9:04 pm – This afternoon my Twitter feed was all atwitter with a few excerpts from the speech released earlier today by the White House. Apparently Trump is going to suggest that we can cure all of our diseases if we just clap hard enough.