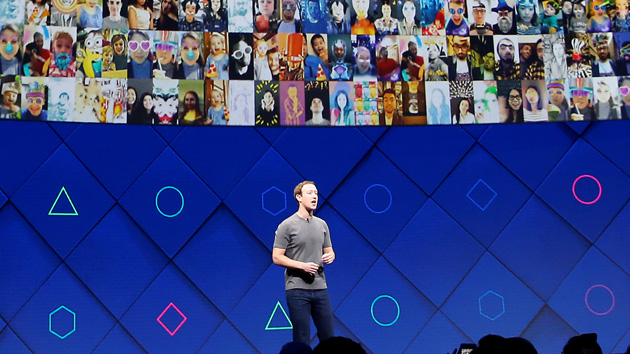 Matt Yglesias says Mark Zuckerberg could do the world a favor by deep-sixing Facebook:

It makes people unhappy and it’s destabilizing politics around the world. He should shut it down. He won’t starve.

He bases his call to action on research like this:

Overall, our results showed that, while real-world social networks were positively associated with overall well-being, the use of Facebook was negatively associated with overall well-being. These results were particularly strong for mental health; most measures of Facebook use in one year predicted a decrease in mental health in a later year. We found consistently that both liking others’ content and clicking links significantly predicted a subsequent reduction in self-reported physical health, mental health, and life satisfaction.

This particular study is prospective and longitudinal: it begins with a group of people and follows them for a couple of years. The benefit of this is that you get more than a mere association. If all you had was a set of data showing that (a) Facebook use is (b) correlated with poor mental health, you’d have no way of knowing if A causes B or B causes A.

This longitudinal data still doesn’t answer the question conclusively. It could be that as people become depressed, they spend more time on Facebook. In fact, maybe without Facebook they would have gotten even more depressed. Who knows? You’d almost literally need to track day-by-day mental health and Facebook use to find out.

But I’m totally willing to believe that Facebook is evil even without hard evidence. The casually brutal insults almost certainly outweigh the praise for a lot of people. It instills a sense of always needing to keep up with things every minute of the day. It interferes with real-life relationships. It takes time away from more concentrated activities that are probably more rewarding in the long run.

This doesn’t apply to all Facebook users. In fact, I’d guess that it applies to only 10-15 percent of them. But that’s enough.

It doesn’t matter, of course. Mark Zuckerberg surely disagrees, and anyway, he couldn’t shut down Facebook even if he wanted to. He may nominally control the company, but shareholders still have rights. Preventing the CEO from blowing up the company because he’s feeling guilty about something is certainly one of them.

On the other hand, perhaps we could at least set an age limit for Facebook. If you aren’t allowed to drink before age 21, surely you shouldn’t be allowed to use social media either. I’d bet the latter is more dangerous than the former.