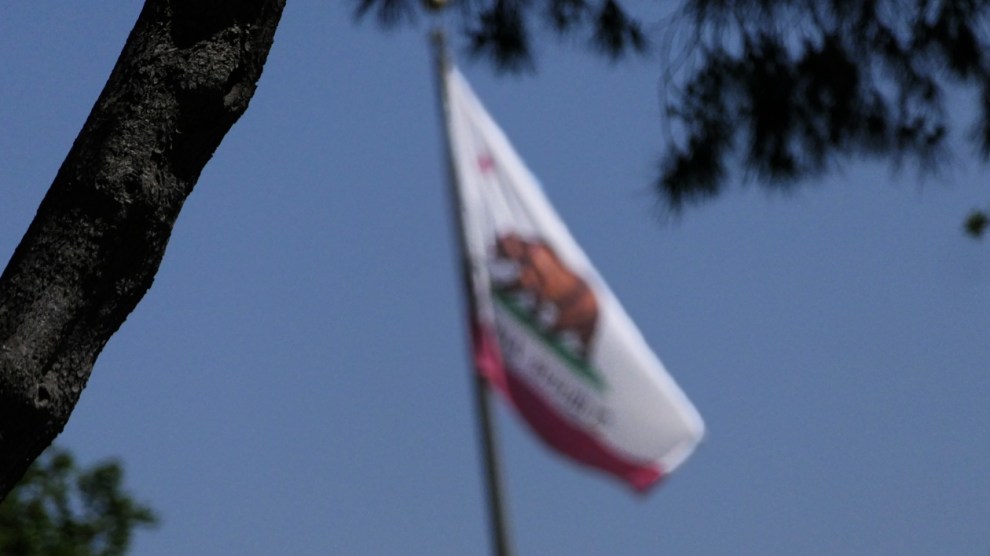 Last night a reader emailed to ask what I thought about the death of California’s single-payer health care bill. Is Assembly Speaker Anthony Rendon a progressive traitor because he tabled the bill for this legislative year? For you non-Californians out there, here are a few things to know:

History. Don’t make the mistake of thinking that SB562 was some brand new, Bernie-esque health care reform. California Democrats have been introducing universal health care bills of one sort or another for decades. This is California’s seventh attempt, following the introduction of single-payer bills and ballot initiatives in 1992, 1994, 1998, 2003, 2005, and 2009.

Funding. Single-payer would cost something like $200 billion, give or take a few billions. This is nearly double the entire state budget, but SB562 blithely ignored it. It included no funding mechanism at all, and simply passed that reponsibility to the state Assembly. It’s not surprising that Rendon was reluctant to shoulder this on his own over the course of the next few months.

As far as I know, there is no tricky way to get around this. It would have to be dealt with by a ballot initiative. That’s obviously not going to happen in this legislative session.

Waivers. This is the issue nobody pays attention to, but is probably the most important of all. To implement single-payer, California would need $200 billion in new funding plus $200 billion in federal money that currently goes to Medicare, Medicaid, veterans health care, and so forth. Without federal waivers to give California access to that money, the plan can’t go anywhere. As Duke University researcher David Anderson puts it, “If there aren’t waivers, this plan is vaporware.” What do you think are the odds that the Trump administration will grant all those waivers? Zero is a pretty good guess.

Along the same lines, Michael Hiltzik points out that self-funded health care plans are governed exclusively by federal law. That means California would need an exemption from the law. What do you think are the odds that a Republican Congress will grant that exemption? Zero again?

Two-thirds. This bill requires a two-thirds vote to pass. Democrats control exactly two-thirds of both houses of the legislature. They can afford to lose one vote in the Assembly and no votes in the Senate. This means the bill needs to be very, very carefully crafted.

State plans. This is not about California in particular, but it’s worth remembering Ezra Klein’s Washington Monthly piece in 2007 about the history of state attempts to set up universal health care plans. As he concluded, “the results are pretty clear: states are no good at delivering universal health care.” Who knows? Maybe a better plan could succeed where others have failed. But it better be a pretty good plan.

Single-payer at the state level is enormously complicated, extremely expensive, difficult to set up properly, and politically fraught. Developing a workable policy will not take months, it will take years. Bottom line: Rendon could have kept the bill alive, but it would have been a charade. It was going nowhere this legislative session and he knew it. At a policy level, this needs a lot more work before it’s ready for prime time.