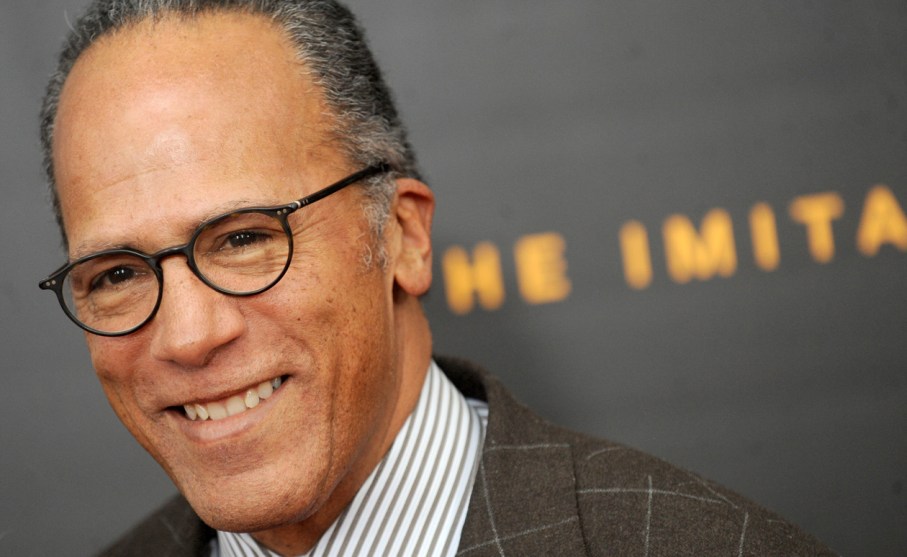 Politico has gotten hold of a transcript of Donald Trump’s interview with the Wall Street Journal a few days ago. It started out with a question about the Republican health care bill:

MR. BAKER: What have you been doing, Mr. President, sort of behind the scenes?

PRESIDENT TRUMP: A lot. A lot.

Good to know! Then we got Trump’s thoughts on taxes:

I want to achieve growth. We’re the highest-taxed nation in the world, essentially, you know, of the size. But we’re the highest-taxed nation in the world. We have—nobody knows what the number is. I mean, it used to be, when we talked during the debate, 2 ½ trillion (dollars), right, when the most elegant person—right? I call him Mr. Elegant. I mean, that was a great debate. We did such a great job. But at that time I was talking $2 ½ trillion. I guess it’s 5 trillion (dollars) now. Whatever it is, it’s a lot more. So we have anywhere from 4 to 5 or even more trillions of dollars sitting offshore.

Who is Mr. Elegant? Lester Holt? Then this:

You know, a lot of people say—they say, well, but the United States is large. And then you call places like Malaysia, Indonesia, and you say, you know, how many people do you have? And it’s pretty amazing how many people they have.

It’s amazing! They have so many people! Then this about trade talks with Britain:

WSJ: Can you tell us more about what’s going on?

PRESIDENT TRUMP: No, but I can say that we’re going to be very involved with the U.K. I mean, you don’t hear the word Britain anymore. It’s very interesting. It’s like, nope.

Wut? Then this about NAFTA:

WSJ: What are you looking for specifically –

WSJ: But what does that—can you give an example?

PRESIDENT TRUMP: No, it means—look, our automobile industry has just left us and gone to Mexico—I mean, a big chunk of it. And it’s very unfair for them to take our companies, build their cars, and then sell the car back into our country with no tax. It’s very unfair. They fire all our people in Michigan and Ohio, and they take it, and they build a car. And now they sell the car back in with no tax. It’s not fair.

This demonstrates Trump’s famous command of detail. In just this one interview, in fact, Trump demonstrated that he knows nothing about (a) health care, (b) taxes, (c) trade in general, and (d) NAFTA in particular. On none of these subjects could he dredge up more than the vaguest generalities. It’s like watching a middle-schooler trying to bluff his way through a book report on a book he hasn’t read.

And for closers, here’s a quick review of Trump’s relationships: