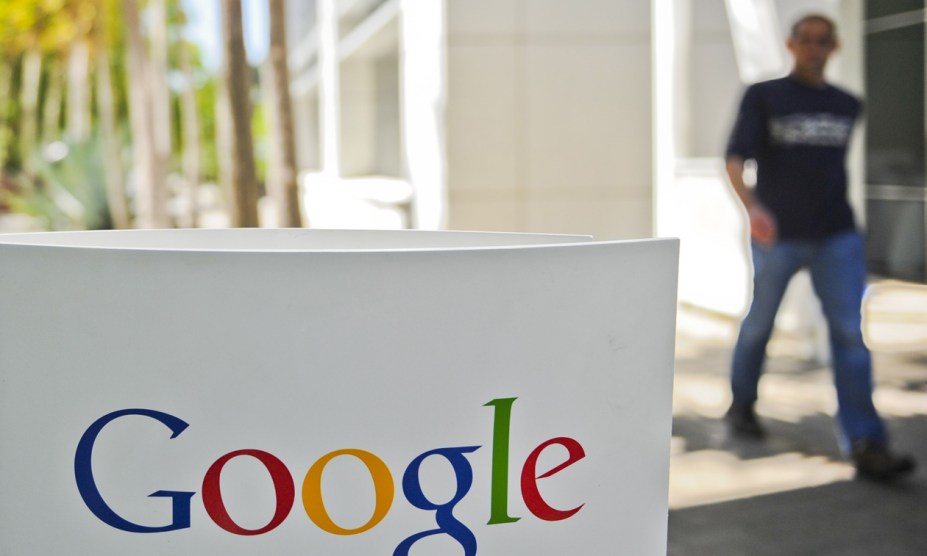 A few days ago, a Google engineer named James Damore wrote a lengthy memo that he posted on one of Google’s internal discussion boards. Roughly speaking, it argued that the reason there were so few women at Google wasn’t because of discrimination or bias. It was because women had certain innate characteristics that made them poorly suited for software engineering. Today, Google fired Damore.

I finally got around to reading the memo this afternoon. What surprised me wasn’t that Damore wrote what he did. I imagine there are plenty of Silicon Valley engineer-bros who are tired of all the SJW diversity lectures and have managed to convince themselves that it’s nonsense on the basis of what they think is rigorously impartial scientific analysis. Throw in a bit of conservative victimology and you have a pretty good taste of Damore’s memo. You can read the whole thing here if you want.

Like I said, that much didn’t surprise me. But there was something that struck me as a bit off-kilter about Damore’s memo. Maybe I’m over-reading things, but it seemed like Damore very calculatedly went further over the line than he needed to. For example, he didn’t need to argue that women are biologically unsuited for engineering jobs, something that he must have known would be both stupid and galactically incendiary. If he had simply said that women pursue software engineering careers in small numbers thanks to cultural and societal norms, it would have been less contentious and it wouldn’t have hurt his point. In fact, he really didn’t need to argue anything at all about the capabilities of women. He could have written a one-paragraph memo pointing out that, for whatever reason, female IT grads make up only x percent of the total, so it’s just not feasible for Google to employ very many women. He could bemoan this state of affairs, but point out that it has to be addressed starting in primary school, and by the time Google is involved there’s nothing they can do about the pool of applicants. So can we please knock off the sackcloth and ashes routine?

That still would have been wrong in several ways, but it probably wouldn’t have gotten him fired.

So why did he write what he did? Maybe I’m overestimating Damore’s sophistication, but something about his writing style made me think he had deliberately chosen not to take this tack. There was something about the amateurishness of his analysis that seemed strained, as if he was playing a role. And that role was simple: not to write about why he thought Google’s diversity programs were misguided, but to write something as offensive as possible in a way that allowed him plausible deniability. In other words, he was trying to get fired so he could portray himself as a lonely martyr to Silicon Valley’s intolerance for conservative views. Maybe he could even go to court, funded by some nice right-wing think tank.

You should take this as completely speculative. Obviously I’m just guessing. But something about the memo didn’t seem quite authentic, and I’ve read quite a few similar ones. Back in the days of dinosaurs, this kind of thing was one of the staples of the blogosphere. Aren’t you glad you weren’t reading blogs back then?