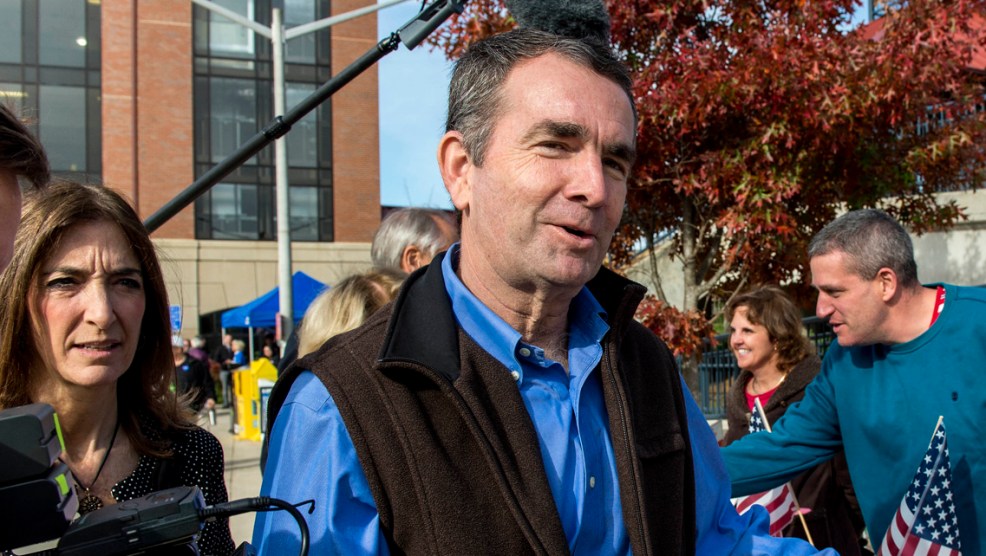 It appears the Democrat Ralph Northam has won the Virginia governor’s race by a healthy margin. I guess I’m surprised. I know he was leading in most of the polls, but I don’t trust Southern states. Somehow they always seem to end up electing Republicans when everything is said and done. Plus there’s the fact that my Twitter feed has been practically on fire for the past week, packed full of jittery liberals who were convinced that Northam was blowing it. But he didn’t.

Normally, I wouldn’t really care all that much about a race like this. Northam is hardly a progressive firebrand, and Ed Gillespie isn’t a tea party nutball. If he had won it wouldn’t have been the worst thing in the world. Except for one thing: In the final two weeks of the campaign, Gillespie shamelessly decided to follow the Trump playbook, appealing all but openly to the worst kind of racist sentiment in Virginia. What’s worse, nobody on the conservative side of the aisle even blinked about it.

If you haven’t been following this, the best short summary comes from Ramesh Ponnuru, whose Monday column at Bloomberg was dedicated to outlining everything Gillespie did—but solely in order to explain that race had nothing to do with any of it. No sir. It was just a bunch of boring policy differences that all coincidentally happened to have racial underpinnings and just happened to be the ones that blanketed the airwaves in grainy, panic-inducing ads over the final two weeks of the campaign. Like this one, which lays out one of those boring policy differences in a calm, technocratic way that isn’t designed at all to trigger any racial anxiety among white folks:

Ponnuru’s column is titled, “Why Democrats’ Race-Baiting Often Backfires.” Ponnuru should be ashamed of writing stuff like this, and I suppose someday he will be. In the meantime, though, thank God he was wrong. The last thing we need is for a bland white Republican who’s behind in the polls to discover that racial triggers are still the royal road to victory. As it turns out, they aren’t.

In fact, it now looks as though they backfired bigly—but on Republicans, not Democrats. Republicans are getting shellacked up and down the ballot in Virginia and are close to losing their majority in the legislature. Medicaid won in Maine. Democrats gained control of the governor’s mansion in New Jersey. And although polls haven’t closed yet in Washington, there’s a pretty good chance that Democrats will run the table there too. This has been a very bad day for the Trumpified Republican Party and a very good day for a desperately needed resurgence of decency and resistance in America.