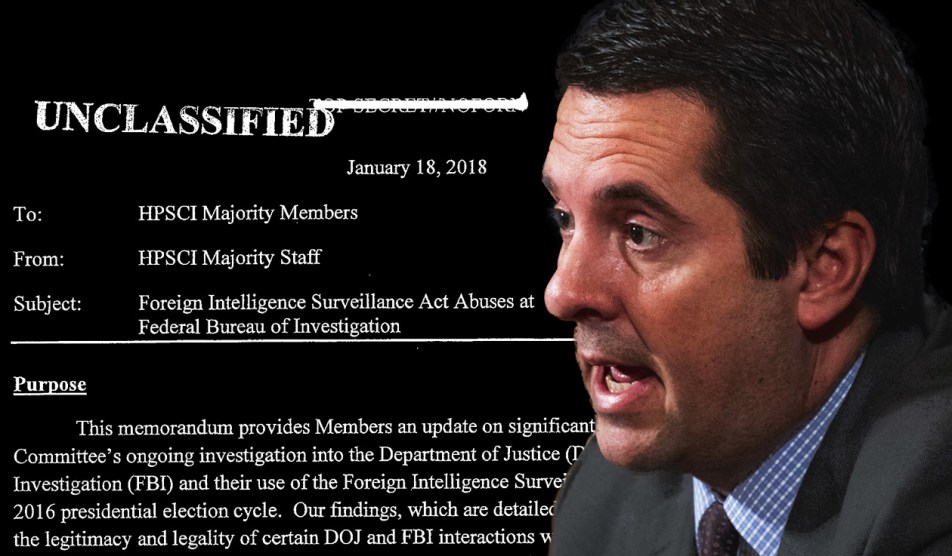 The release of the memo mattered less than #releasethememo.

After weeks of buildup, the three-and-a-half-page document about alleged F.B.I. abuses during the 2016 presidential campaign made public on Friday was broadly greeted with criticism, including by some Republicans. They said it cherry-picked information, made false assertions and was overly focused on an obscure, low-level Trump campaign adviser, Carter Page.

It didn’t live up to the hype.

But the campaign, captured in the hashtag #releasethememo, which was trending on Twitter for days, may have a far more significant impact than the memo’s contents. It was a choreographed effort by House Republicans and top White House officials to push a highly contentious theme — that the F.B.I. and the Justice Department abused their powers to spy on the Trump campaign, and relied on dodgy information from a former British spy paid by Democratic operatives.

What began as an ember more than two weeks ago was fanned into a blaze by conservative media titans, presidential tweets and Republican lawmakers urging people to use social media to pressure Congress to make the memo’s contents public. “I invite everybody to use the hashtag #releasethememo,” Representative Raúl Labrador, the Idaho Republican, said on Fox News during the campaign’s infancy, adding that Americans would be “shocked” when the memo was released.

That’s Mark Mazzetti in the New York Times. It’s nice to see the news pages engaging in this kind of obvious scrutiny, but that scrutiny only matters if they do something about it—and if the rest of the media joins them. As Mazzetti says, this was a choreographed effort—an obviously choreographed effort—led by a guy with a hustler’s track record and starring a memo whose basics have been known for weeks. And yet, it worked. It got a ton of coverage in the Times and elsewhere.

This kind of thing has always been part of politics, but there was a time when serious news outlets didn’t give a lot of coverage to allegations that were so obviously partisan and specious. Today, the power of conservative media is so strong that everyone feels obligated to cover even the dumbest stuff. After all, it’s “out there.” You can’t ignore it.

Maybe not. But maybe it’s time to at least start trying again.