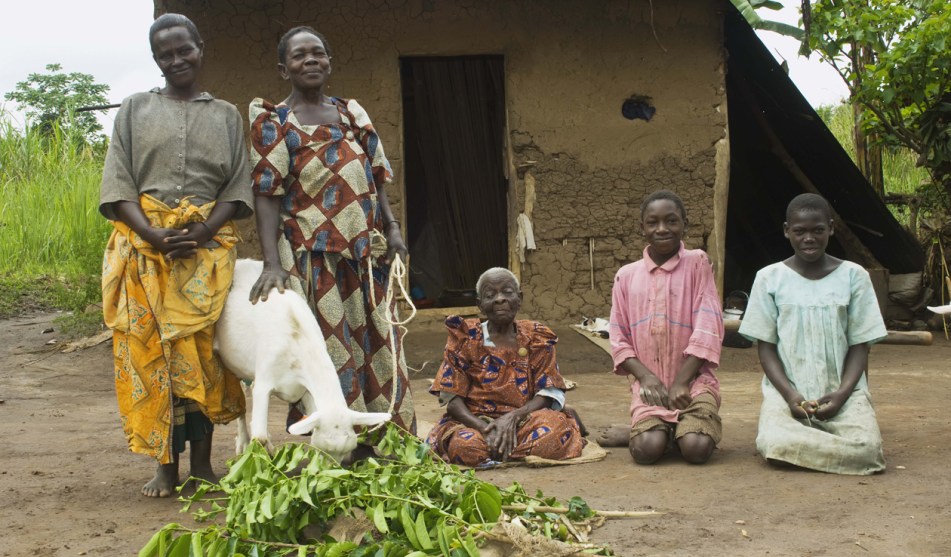 You have perhaps heard about the idea of giving small cash grants to the poor in Africa. The effects are miraculous: generally speaking, the money isn’t wasted. It’s used to start farms or buy equipment or otherwise improve the ability of villagers to earn money. But Berk Ozler, a development economist at the World Bank, points to a recent interview between Tyler Cowen and Chris Blattman:

BLATTMAN: We recently went back to some cash transfers that were given almost 10 years ago, following up a randomized control trial in Uganda in the north, and we’re just, in some sense, putting out those results. What we found is, the initial result after two and four years was like other places seeing big advances in incomes. People get cash. They’re poor. They couldn’t invest in some of their ideas, but they had good ideas, and so they take off.

Now what we’ve seen is, essentially, they’ve converged with the people who didn’t get the cash. The people who didn’t get the cash have caught up because they saved and accumulated slowly and got up to the point where they have the same levels of success. They converged to a good level. But this means that cash transfers are much more of a temporary acceleration than they are some sort of permanent solution to poverty.

I am not surprised at the finding….What did surprise me is that I had to read the transcript of the interview to find out about this new finding….Remember that women almost doubled their income compared to the control group five years earlier. It’s not news that these effects are gone?

We are all guilty. If the quote had been about the durability of the effects of cash transfers — even at half of the short- and medium-term levels — many of my tweeps would be shouting it from the rooftops….Many of you will politely retweet one of my posts about this or that hype about cash transfers, but deep down you know what you think: unconditional cash transfers are great and there is not a thing any researcher can do about it…

There’s more at the link. It’s also important to keep in mind that being “merely” a temporary acceleration is not such a bad thing. If we can reduce poverty quickly, rather than making people wait ten years, that may well be worth doing. On the other hand, it’s also possible that the effect of unconditional cash grants will change substantially for the worse if they become a routine thing, rather than an unexpected bonus that happens to only a few people.

Bottom line: keep an open mind. Unconditional cash grants may or may not have long-term positive impacts, regardless of what we personally think of them. The evidence isn’t all in yet, and it’s starting to look decidedly sketchy.