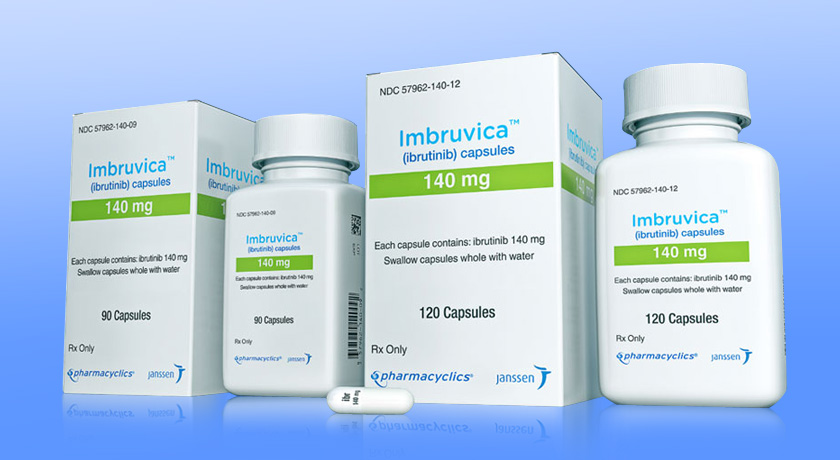 The Washington Post reports on a group of doctors who were testing lower dosages of an expensive blood cancer drug called Imbruvica to see if it was effective at lower doses. Then the companies that make Imbruvica hit back:

The researchers at the Value in Cancer Care Consortium, a nonprofit focused on cutting treatment costs for some of the most expensive drugs, set out to test whether the lower dose was just as effective — and could save patients money. Then they learned of a new pricing strategy by Janssen and Pharmacyclics, the companies that sell Imbruvica through a partnership. Within the next three months, the companies will stop making the original 140-milligram capsule, a spokeswoman confirmed. They will instead offer tablets in four strengths — each of which has the same flat price of about $400, or triple the original cost of the pill.

Just as scientific momentum was building to test the effectiveness of lower doses, the new pricing scheme ensures dose reductions won’t save patients money or erode companies’ revenue from selling the drug. In fact, patients who had been doing well on a low dose of the drug would now pay more for their treatment. Those who stay on the dose equivalent to three pills a day won’t see a change in price.

“That got us kind of p—ed off,” said Mark J. Ratain, an oncologist at the University of Chicago Medicine who wrote about the issue in the Cancer Letter, a publication read by oncologists. “We were just in the early stages of planning [a clinical trial] and getting it organized, and thinking about sample size and funding, and we caught wind of what the company was doing.”

I can’t believe I’m defending a pharmaceutical company, but what did these oncologists expect? Everyone knows that the price of drugs like Imbruvica doesn’t depend on the cost of actually manufacturing the stuff. Whether it costs a penny a pill or $100 a pill is irrelevant. These drugs are priced to recover their R&D costs based on the number of patients who are likely to use them. If the number of pills required was any kind of factor at all, they’d manufacture them in 10-milligram sizes and make people buy 14 or 28 of them.

You can argue about whether drug pricing is too high, but there’s really no argument that the price of a cancer drug should decrease if it turns out you can use less of it. That’s strictly a clinical judgment. The pharmaceutical company still has to recover its development costs, and that doesn’t change regardless of how big a dose is typically required.¹