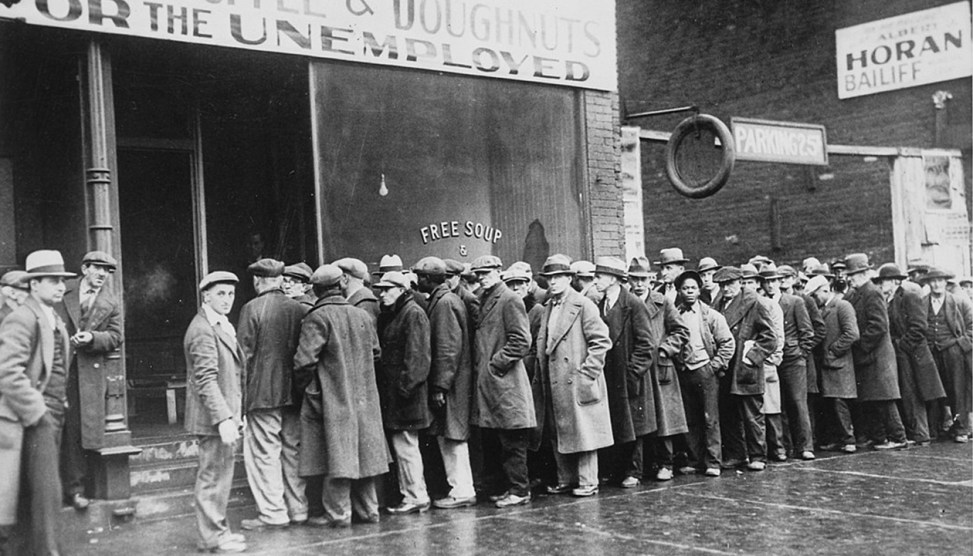 If I think that a federal jobs guarantee is a bad idea, then how should we reduce the ranks of the unemployed and make sure that everyone who wants a decent job can get one? Without diving too deeply into things, the answer is twofold:

Over at Vox, Matt Yglesias broadly agrees with this. But here’s the twist:

Jobs guarantee proponents themselves are fond of citing the New Deal-era Works Progress Administration and Civilian Conservation Corps programs as antecedents of their thinking, but these programs fell short of offering a universal employment guarantee. FDR rhetorically endorsed the goal of a right to a job in his second bill of rights, but specifically invoked “the industries or shops or farms or mines of the Nation” — i.e., the private sector — as central to that vision.

….A much wiser path is to follow Roosevelt’s actual model — the goal is a robust labor market, relief jobs are one of several tools to achieve it (and not necessarily the most important one), and it’s an enduring commitment, not a one-off policy shift.

….It polls well, and while some versions of the idea are unworkable or a hazy rhetorical smokescreen for total transformation of American society, others are perfectly sensible. Rather than argue about the phrase, people who agree that macroeconomic policy in the 21st century has been too complacent about the state of the labor market should pitch in and put our own better ideas into the mix.

I’ve had a post along these same lines rolling around in my head for a while, but I haven’t felt quite ready to write it. I’m still not. One of the big differences between Hillary and Bernie in the 2016 primaries was stylistic: Bernie got everyone excited with a promise of Medicare for All while Hillary, knowing that this had no chance of going anywhere, more cautiously proposed a steady improvement of Obamacare. Meanwhile, over on the Republican side, Donald Trump simply declared health care “so easy” and blithely promised to pass a bill that would provide great coverage for everyone without any need for higher taxes.

Trump won. So does that mean liberals should stop being so damn cautious and go down the same road? Should we campaign on a jobs guarantee for everyone, but skip the usual white papers and instead simply talk in generalities, with occasional excursions into bashing the Fed and supporting labor unions and so forth?

In other words, should we accept that rhetorical flourishes are no big deal in politics? Should we accept that most people don’t take the details of political proposals very seriously, and just want to know which side a politician is on? Or should we insist on staying more reality bound and not giving in to Trumpism?

I’ve been mulling this over for a while, and I’m still not sure. Consider this an open thread.