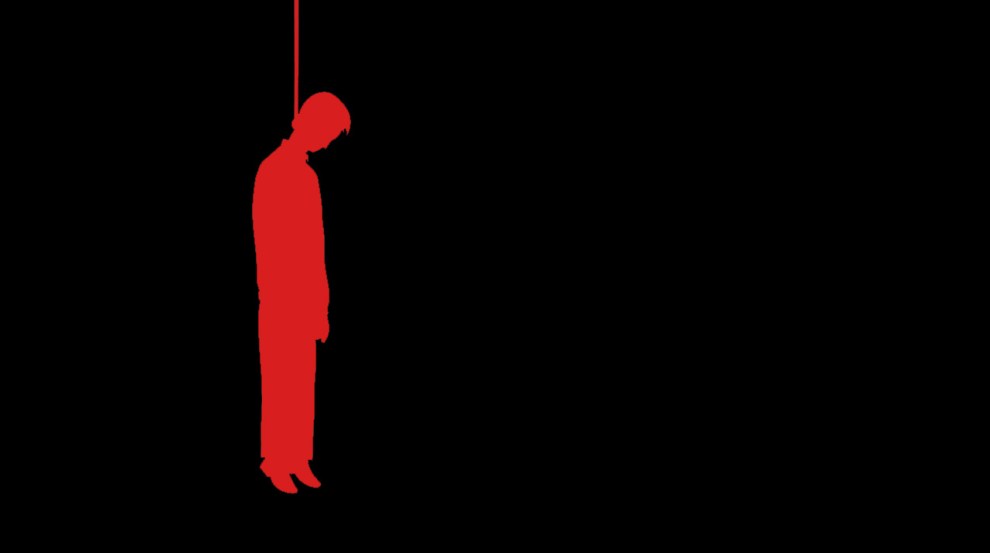 This is just nuts:

Hamstrung by troubles with lethal injection — gruesomely botched attempts, legal battles and growing difficulty obtaining the drugs — states are looking for alternative ways to carry out the death penalty. High on the list for some is a method that has never been used before: inhaling nitrogen gas….There is no scientific data on executing people with nitrogen, leading some experts to question whether states, in trying to solve old problems, may create new ones.

….The push for change comes because lethal injection, introduced 40 years ago as more efficient and humane than the electric chair or gas chamber, has not met that promise. Indeed, it has sometimes resulted in spectacles that rival the ones it was meant to avert.

It’s nuts for two reasons. First, there’s “no scientific data”? Technically, sure, there’s no data on using nitrogen in executions. But we all know what happens if you’re put in a tank that’s pumped full of nitrogen: you pass out in a minute or two and then you die. You might feel a little lightheaded or euphoric before you pass out, but that’s it. End of story.

Second, this whole business of desperately looking for more “humane” or “efficient” ways of killing people is creepy as hell. We know perfectly well how to kill people efficiently: firing squads, hanging, the guillotine, etc. The problem is that people who support the death penalty are apparently squeamish about seeing people actually die violently in front of their eyes. I have no sympathy for them. If you want to kill people, you should have the fortitude to watch your handiwork without the pretense that it’s happening in a nice, clean hospital and being performed by nurses. For one thing, it’s unfair to nurses. This is why I’d support a comeback for hanging. If you can’t stomach the thought of a hangman’s gallows, maybe you should rethink your support of capital punishment.

By the way, this was the point that Kevin Williamson was making in his infamous abortion meltdown.¹ He wasn’t saying he wanted exceptionally gruesome executions just for women who get abortions. He was saying that if the state is empowered to execute people, it should always be deliberately gruesome so that people can see what they’re voting for. That was it. And I agree with him.

¹Just to refresh your memory: Williamson believes abortion is murder, and proposed that women who get abortions should be subject to execution. He hedged a bit on whether he himself approved of capital punishment, but he definitely said that abortion should be legally treated as homicide.