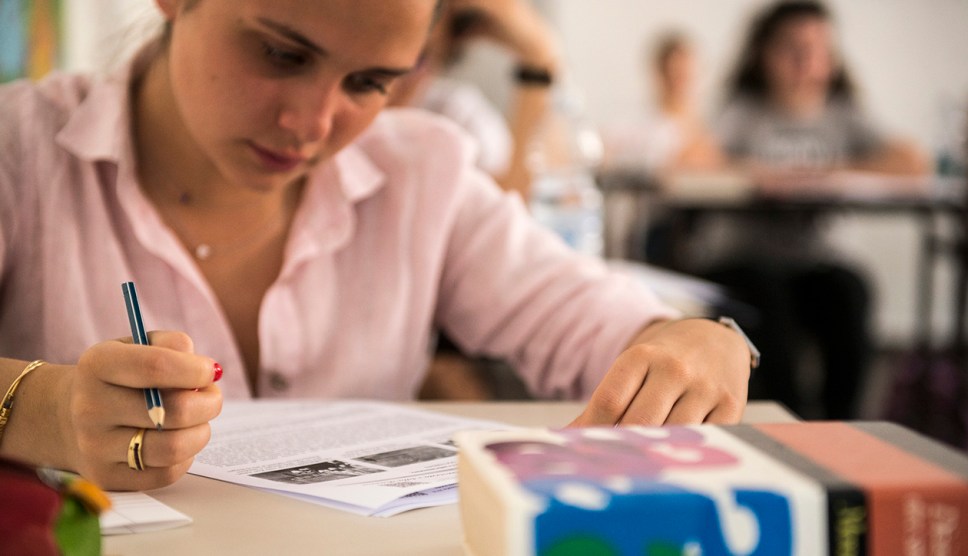 According to the Wall Street Journal, Robert Smith is a fabulously successful investor who employs a secret formula when he snaps up yet another underperforming software company. One part of his formula is to make everyone take a few tests:

A personality test aims to determine which of them are suited to which jobs. Salespeople are better off being extroverted, and software developers more introverted. A proprietary cognitive assessment, similar to an IQ test, includes questions on logic, pattern recognition, vocabulary, sentence completion and math. The test inspires consternation and fear among existing employees, according to former employees. Vista primarily hires job applicants who do well, often young people with modest credentials or experience. These are its “high performing entry-level” workers, or HPELs.

….Most of the people Vista hires score highly on the cognitive test. Often they are young employees with less-impressive credentials or experience….A former sales manager at portfolio company Misys PLC, a banking-software provider now called Finastra, says the test kept him from hiring experienced candidates who received low scores. Instead, he says, he hired younger workers with less experience who were able to score highly on the test because they were recently out of school.

….Vista touts the tests to its investors as a great equalizer, helping make its companies diverse meritocracies. It says 35% of its portfolio-company employees are women—in line with what Facebook Inc. reports and higher than numbers from Alphabet Inc.’s Google and Microsoft Corp. Women also run two of Vista’s five funds, unusual in the male-dominated world of private equity.

I don’t know if this works or not, but it’s amusing to see how testing evokes such distinct reactions in different people. In New York City, mayor Bill DeBlasio wants to get rid of testing for the city’s elite high schools because he thinks it produces too little diversity. Smith says that his tests produce more diversity. Back in the 50s and 60s, corporations routinely used hiring tests. Today, testing is viewed as reductionist and culturally bound, and few companies do it. But blind testing of musicians has famously produced more diversity in elite orchestras.

As it happens, there’s a thread that runs through all of these things that’s dangerous to even mention: testing generally produces a greater number of women but fewer people of color. So you really do get both more and less diversity if you commit to a testing regimen. I wonder how that works out for Smith’s firm? He says that 35 percent of the employees in its portfolio of companies are women. But he doesn’t mention how many are black or Hispanic. That would be interesting to know.