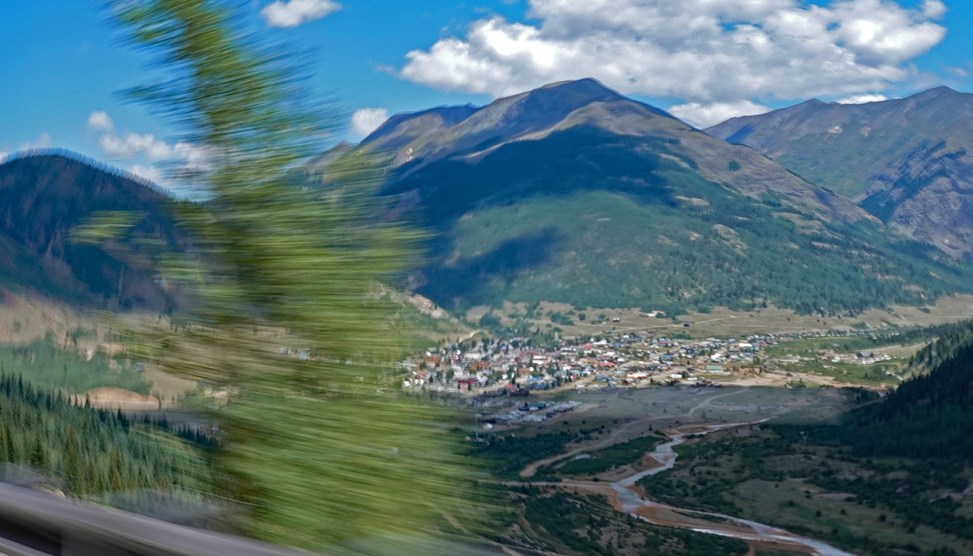 How about a nice little town with national forests on all sides instead?

So we’re all one big happy family, building new housing as far as the eye can see. Right? Emily Badger brings down the truth hammer:

It is clear from other research that homeowners’ views on this issue transcend partisan politics. Michael Hankinson, a political scientist at Baruch College, has surveyed Americans about their support for development and found no evidence that conservatives particularly oppose regulation or embrace free markets when it comes to housing. He found them less likely than liberals to support a 10 percent increase in their city’s housing supply, and more likely to support a ban on new development in their neighborhood.

….Similarly, in other surveys, Clayton Nall and William Marble at Stanford have found that liberals who say they support redistributive policies also oppose new development around them. Their ideology on national issues clashes with their personal interests as homeowners, and if forced to pick one they tend to choose the latter. Even being shown messages reminding them of the benefits of new housing for low- and middle-income families does little to alter their views.

In fact, practically no one who lives in a big city wants more housing. They may or may not be willing to admit why, but they don’t. Liberals will accuse conservatives of racism and conservatives will accuse liberals of hypocrisy, but before long they’ll all sing Kumbaya and loudly agree that the problem is too much traffic. Maybe you don’t believe them, but an atomic crowbar will fail to pry the real story out of them.

You all know how I feel about this: I don’t personally care one way or the other because I don’t live in a big city. At a policy level, though, I don’t care much either. The single biggest attraction of urbanization is supposed to be the economic dynamism of big cities, but as near as I can tell the evidence is pretty equivocal on this score. A big increase in housing in, say, New York City, might have a noticeable effect on economic growth, but any feasible level of growth is likely to produce very little.

So who is in favor of urbanization? As near as I can tell, the answer is young, college-educated people who would like to live in a big city but can’t afford it. They have reams of white papers about why urbanization is a great thing, but really, they’re motivated by their own selfish desires, just like the folks who already live in the cities.

This is why I think it would be insane for the Democratic Party to adopt urbanization as any kind of party platform. Centrist conservatives would hate it. Most liberals would hate it. People who live in cities and suburbs would mostly hate it. Rush Limbaugh would say that it proves Democrats are just a bunch of socialists who want to force everyone to live in high-rise beehives. And even with a massive effort, it would never produce enough affordable housing to make New York City 20-somethings just out of college satisfied. It would almost literally be pareto-catastrophic. No one would be happy.