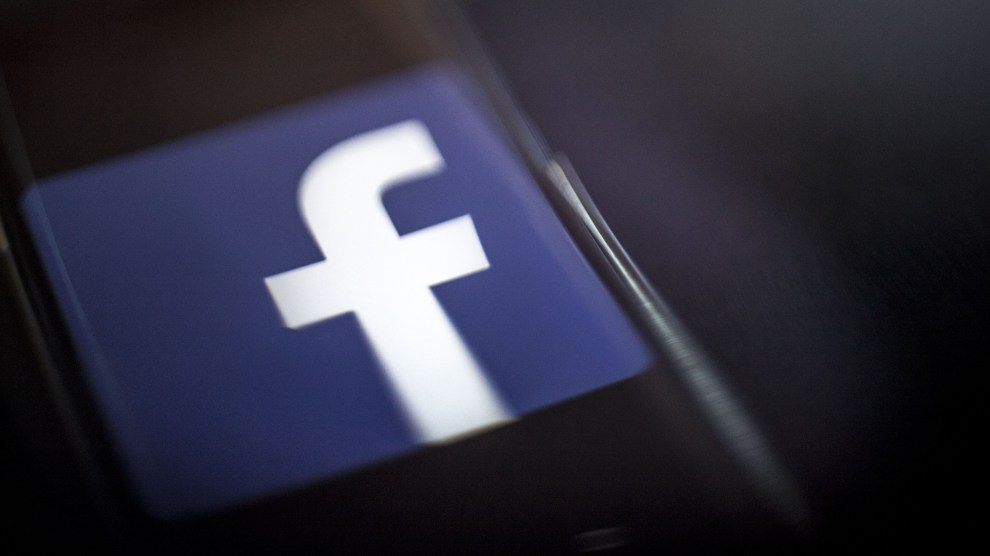 Jonah Goldberg weighs in today on the widespread banning of Alex Jones’ InfoWars, but then turns it into a comment on net neutrality that I think is precisely backwards:

As a broad generalization, the people who loved net neutrality, precisely because they want the Internet to be like a public utility, cheered Big Internet for banning Jones from its platforms. Meanwhile, many of the people who hated net neutrality were outraged by the idea that private companies could “censor” voices they didn’t like. A real public utility can’t deny services to customers just because it doesn’t like what they say or think.

One of the reasons I didn’t like net neutrality is that when you treat private enterprises like corporatist partners of the state, they become corporatist partners of the state. I don’t want the government to be invested in any private business for a host of reasons, not least among them: because the state will never stop attaching more strings to their symbiotic relationship. Another reason: Such public-private partnerships are problematic in any economic realm, but they are particularly pernicious when issues of political speech are involved. Also: They are inherently monopolistic insofar as the state becomes invested in the entities it controls and seeks to protect them from the creative destruction of the market. I want to live in a country where Google and Facebook can be rendered obsolete by something better, without the state rushing to their rescue.

In the corporate realm, the dispute over net neutrality has always had two sides: the folks who operate the pipes (i.e., cable companies, broadband suppliers, etc.) and the folks who provide content over those pipes (Facebook, Netflix, Google, etc.). The whole point of net neutrality is to regulate the pipes as semi-public utilities so that they can’t discriminate between various kinds of content, but to allow the content providers free rein. As an analogy, think of it this way: net neutrality fans would be opposed to a railroad deciding that it would or wouldn’t ship particular magazines or newspapers—it should be required to ship any content as long as the publisher can pay the bill—but we would be equally opposed to anyone telling a magazine or a newspaper that they must or must not carry any particular political columnist.

Regardless of what you think of net neutrality, its whole intent is to prevent internet providers from acting as corporatist partners of the state. It does this by treating them as semi-state-like and then applying a weak version of the First Amendment to them. If Donald Trump tweets that he’s unhappy about a National Review podcast, net neutrality would forbid Comcast or AT&T from slowing it down or blocking it.

Circling back, then, is it OK that Facebook “censored” InfoWars? I don’t see why not. This obviously isn’t a First Amendment issue, and we should rigorously avoid making it into one. There are good reasons why we place unusually onerous restrictions on the government’s ability to meddle with free speech, and those restrictions shouldn’t apply to anyone else without very good reason. Certainly not Facebook. In this case, Facebook (and Apple and Spotify) are nothing more than publishers who all decided to fire a particular syndicated columnist at the same time because of public condemnation over something outrageous the columnist wrote. That’s life. It happens all the time.

So what keeps Facebook in line, if not government rules? The usual stuff: advertisers, customer pressure, competitors, activists, corporate reputation, and so forth, In other words, all the real-world influences that keep us all in line. There are exceptions here and there, but I’m basically OK with leaving things this way.

POSTSCRIPT: As for Alex Jones in particular, who cares? If he wants to blow his horn on a soapbox in a public park—or at infowars.com, which is still going strong—no one will stop him. But if no one else on the planet feels like giving him a soapbox to extract money from gullible conspiracy theorists, that’s fine with me. I have a hard time understanding why anyone would feel any heartburn over this—or why anyone would waste time providing him with the publicity he so obviously craves by writing about his woes.