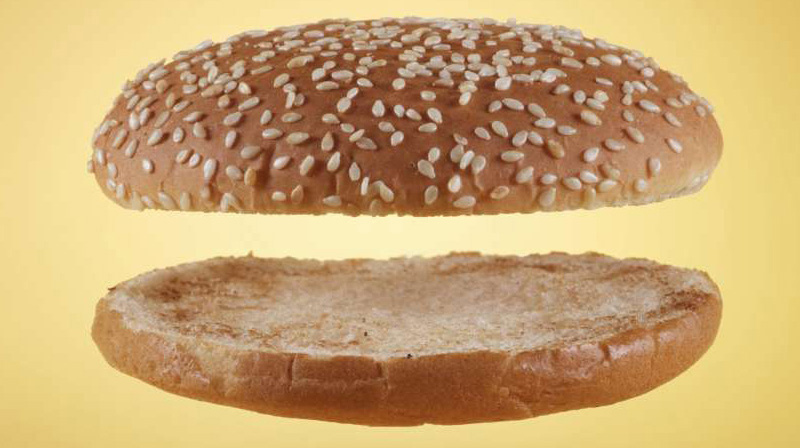 Remember a few months ago when Rudy Giuliani casually admitted on the Hannity show that Donald Trump had paid hush money to keep Stormy Daniels quiet about their affair? Then the next day he said it was all a big mistake and he hadn’t really meant any of it? Everybody went nuts. It was a bizarre clusterfuck even by Trumpian standards, and no one could figure out how and why it happened.

I think now we know. Consider this tidbit yesterday from John Hinderaker:

Today’s legal developments unquestionably represent a step forward for the Democrats….But in principle, there is no reason why they should change the landscape. Manafort’s conviction has nothing to do with Trump. And no matter how Mueller may try to dress it up with talk about campaign finance—which voters don’t care about, anyway—the Cohen plea simply confirms what we already knew–that Trump tried to keep Stephanie Clifford quiet. That may be a big deal to Melania, I can’t speak for her. But I doubt that it is a big deal to a significant number of voters, and I doubt that tomorrow’s headlines will move the needle on the midterm election.

You see what happened there? There’s nothing new here. We already knew all about Stormy. This just adds some obscure campaign finance stuff that no one cares about except for a few lawyers.

That’s how it works: you let the news drop early so everyone has time to absorb it and move on. Then, when Cohen officially admits Trump knew all about the payoff, it gets some big headlines but it’s basically old news. All that’s left is to go on TV and muddy the waters about how every campaign has some finance violations because campaign finance law is so complex. It’s really nothing that hasn’t happened before a hundred times. We’ll let the green eyeshade guys work it out.

Now then: who wants to talk about those WHITE FARMERS whose land is being BRUTALLY EXPROPRIATED by the BLACK government in South Africa? And white farmers have been MURDERED! That’s what we should be outraged about, amirite?

I have asked Secretary of State @SecPompeo to closely study the South Africa land and farm seizures and expropriations and the large scale killing of farmers. “South African Government is now seizing land from white farmers.” @TuckerCarlson @FoxNews