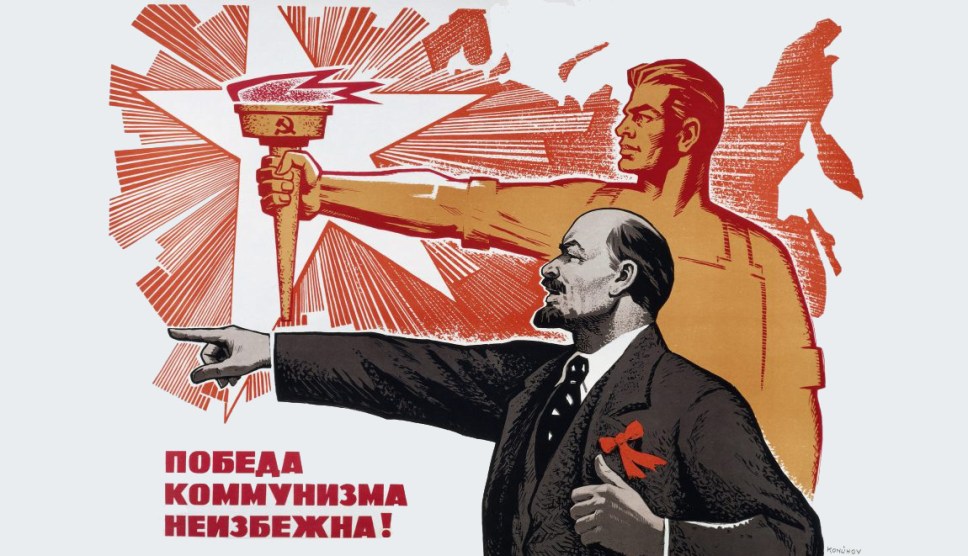 What is socialism? That is, what is socialism in the context of the United States of America in the year 2018? Today we get two expert takes on this question. First up, there’s The Chapo Guide to Revolution: A Manifesto Against Logic, Facts and Reason, written by the guys who do the popular Chapo Trap House podcast. Full disclosure: I’ve listened to their podcast a few times, but I’ve never managed to get through an entire episode. It’s just too boring. If they spent more time attacking sellout neolib shills like me, I’d probably enjoy it more, but no such luck.

Anyway, Bill Scher reviews their book for Politico today under a headline that asks, “Is This the Stupidest Book Ever Written About Socialism?” This is a rhetorical question which Scher answers anyway by demonstrating, first, that the authors know nothing about history, and second, they they know nothing about economics:

The Chapo Way is here to give us a rigorously researched and fine-tuned alternative for not only ending wealth inequality and racism, but also ending the scourge of soul-deadening work. After slogging through 276 of the book’s 282 pages of bad history and, I hate to tell you, “tepid” jokes, the authors finally get around to their grand plan. Spoiler alert! This is literally it, in its entirety:

“After setting everyone on equal footing (by seizing the billionaires’ money, socializing their wealth, and handing the keys of production over to workers), you’re looking at an economy that requires something like a three-hour workday, with machines taking care of most of the drudgery; and—as our public fund pays for things like health care, education, scientific research, and infrastructure—all this technology actually makes work quicker, easier, and more enjoyable.”

Luckily we have a second socialism primer to choose from today. It’s over at Vox and it’s titled “The big idea that could make democratic socialism a reality.” The author is Matt Yglesias but the big idea comes from Matt Bruenig. It is, naturally, a way of redistributing wealth, which starts with a massive tax increase:

….including a one-off starter tax on market capitalization, an IPO tax (matched by an equivalent tax on private companies that are acquired by public ones), a financial transactions tax, a mergers and acquisitions tax, a tax on investment fund management, and the idea that “inheritance and gift taxes should be massively increased with their revenues going into the ASF as a collective inheritance for everyone, not just the children of the affluent.” Last but by no means least, he calls for $515 billion a year to be raised by eliminating existing tax breaks for private savings — including tax-preferred savings accounts like 401(k)s and IRAs, the preferential tax rate for capital gains and dividend income, and the tax-free status of capital gains accrued from sales of owner-occupied housing.

This would raise—what? A trillion dollars a year? Let’s go with that. This money would be invested in the stock market, which currently has a capitalization of about $30 trillion. Within 30 years, then, the United States would be a full socialist society, with the federal government owning the means of production via the stock market. Presumably the feds would run all public companies—which would really be public at this point—and distribute dividends on a monthly basis to every resident of the country.

This proposal certainly sounds more sensible than the Chapo House nonsense, but I wonder. How much difference is there, really, between:

So there you have it. These are both proposals for old-school socialism, with the government (or “the workers”) controlling the means of production and doling out money equitably to everyone who needs it. The details are different, and Bruenig at least pretends to have a path for getting there, but you’re not going to like either one if you have a soft spot in your heart for private enterprise.

No, wait. It doesn’t. It would be worse. A lot worse. I think I’ll stick with social democracy aka regulated capitalism, thankyouverymuch. Until the robots show up, of course, at which point we might as well just let them run everything.