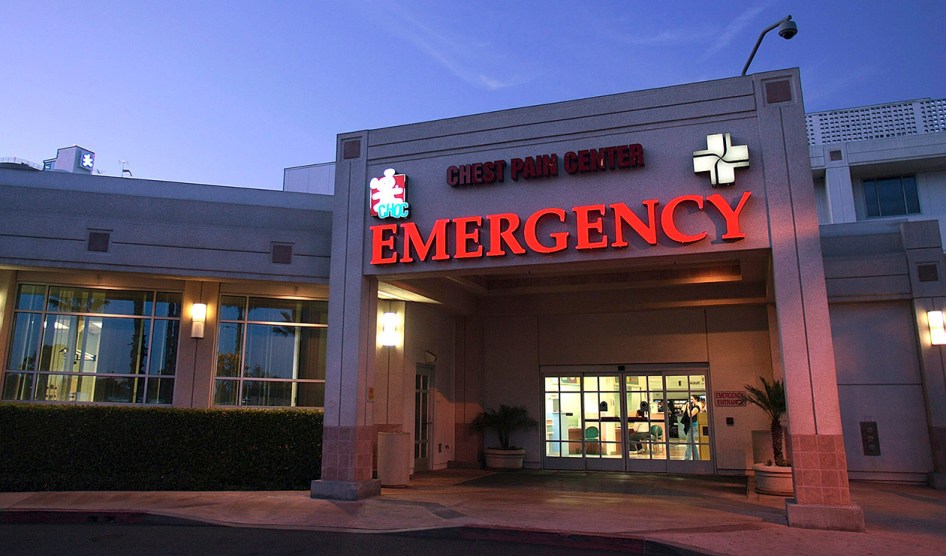 Sarah Kliff reports a sighting in the wild of the most endangered species of them all: a bipartisan proposal in Congress that would actually do some good. In this case, it’s a bill that puts a stop to surprise out-of-network billing in emergency rooms, which can cost patients tens of thousands of dollars without their knowledge:

The policy proposal, which you can read here, essentially bars out-of-network doctors from billing patients directly for their care. Instead, they would have to seek payment from the insurance plan…which would pay the greater of the following two amounts:

The Senate proposal would also require out-of-network doctors and hospitals to tell patients that they are out of network once their condition has stabilized, and give them the opportunity to transfer to an in-network facility.

Of the many outrages in our health care system, there are some that seem especially designed to make your blood boil. For example, the fact that people without insurance—who are plainly the ones least able to afford it—are charged hospital rates far higher than those with insurance.

ER surprises are another one. In a genuine emergency, patients are barely thinking straight, and they’re lucky if they even direct the paramedics to a hospital in their insurance network. But even if they remain lucid enough to do that, it might still turn out that, say, the anesthesiologist on duty is a free agent who doesn’t work for the hospital and isn’t part of your insurance network. But you’ll only find that out a few months later when he directly bills you for $20,000.

Only in America, you say, and you’d be pretty much correct. It’s just too absurd for any other country to allow something like this. After all, the widespread approval of out-of-network billing is bad enough, but in an ER? Where the patient may be literally unconscious, or at best, tied up in knots over what’s wrong and whether it’s anything serious? These are obviously not people who are going to stroke their chins and carefully ask every doctor who enters the room, “Are you part of the Aetna Choice POS II network?”

The out-of-network scam is not just an outrage, but an obvious outrage designed solely to stuff dollar bills into the pockets of favored doctors. No one, Democrat or Republican, should have any sympathy for it, and hopefully this bill will put an end to it.