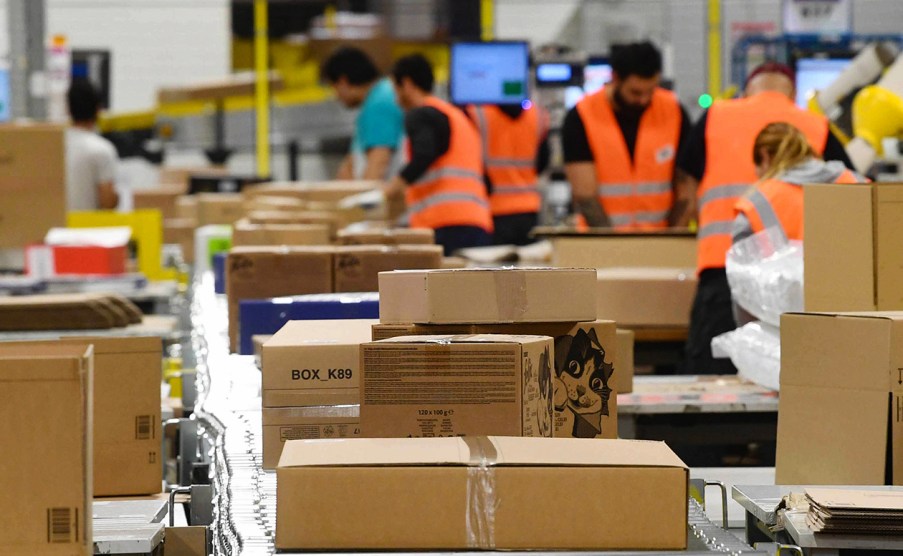 Amazon.com said it is raising the minimum wage it pays all U.S. employees to $15 an hour….“We listened to our critics, thought hard about what we wanted to do, and decided we want to lead,” said Mr. Bezos in a statement. “We’re excited about this change and encourage our competitors and other large employers to join us.”

My wife is an HR manager in manufacturing at a plant that pays permanent employees over $15 per hour. Earlier this year they increased the wages for temps to $13.50 to try to increase retention, and they have not had good results. The labor market is tight, and these are not skilled positions, but they cannot hold onto new (temp) employees.

I work with fabricators and machine shops, and multiple shops are having trouble hiring to the point where several shops have warned us they may not meet commitments because they cannot find enough workers to hit their planned labor hours. My anecdotal evidence tells me it is most likely that Amazon is moving to $15 wages due to upward wage pressure, and not the goodness of Jeff Bezos’ heart or the power of Bernie’s persuasion.

Faced with a tight labor market and a busy holiday shopping season, retailers have boosted wages to lure workers. In typical fashion, however, Amazon has outdone them. The e-commerce giant’s decision to raise its minimum wage to $15 an hour will make it harder for traditional retailers to hire the staff they need. The result could be lost sales or, worse, crowded stores without enough staff, sending shoppers online, most likely to Amazon.

Nobody is moving to $15 wages because they’ve been watching all the progressive rallies and they’re suddenly getting woke. They’re doing it because it’s the only way to attract workers.

This is a two-edged sword, of course. With the unemployment rate so low, the people they’re attracting off the sidelines are largely those with the weakest skills and the most fragile attachment to the labor force. This suggests that we’re finally getting close to the point where the labor force is fully engaged and there just aren’t any more workers who can be persuaded to come off the sidelines. In the short term, this should lead to higher wages. In the medium term it should lead to an economic peak and then a recession. But I don’t know when.