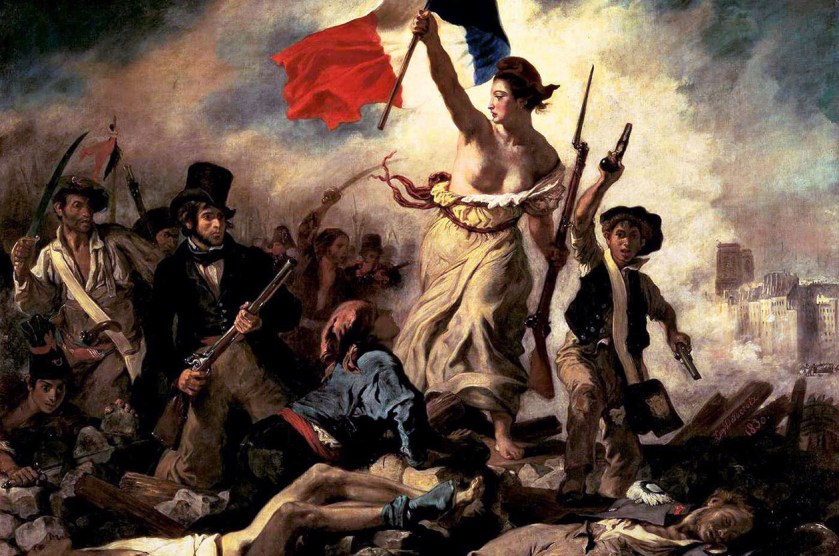 Frank Bruni expresses today what I think is a common opinion:

Nora Ephron once wrote a brilliant essay about the trajectory of her and many other people’s infatuations with email, from the thrill of discovering this speedy new way of keeping in touch to the hell of not being able to turn it off. I’ve come to feel that way about the whole of the internet.

What a glittering dream of expanded knowledge and enhanced connection it was at the start. What a nightmare of manipulated biases and metastasized hate it has turned into. Before he allegedly began mailing pipe bombs to Barack Obama, Hillary Clinton and others, Cesar Sayoc found encouragement online — maybe not in the form of explosives instructions, but in the sense that he could scream his resentments in a theater that did the opposite of repudiating them. It echoed them back. It validated and cultivated them. It took something dark and colored it darker still.

….I don’t know exactly how we square free speech and free expression — which are paramount — with a better policing of the internet, but I’m certain that we need to approach that challenge with more urgency than we have mustered so far. Democracy is at stake. So are lives.

I realize that this might not be the most opportune moment to persuade you otherwise, but I’d like to offer a far different take.

I once wrote that the internet makes smart people smarter and dumb people dumber. Likewise, it might very well make good people better and bad people worse. But on average, that doesn’t mean the world is a worse place. So why does it seem so much worse?

Contrary to common opinion, however, this has little to do with the nature of these mediums. Sure, they’ve become more visceral over time: first words, then pictures, then voice, then moving images, and finally all of that packaged together and delivered with the power of gossip from a trusted friend. But what’s really different is how much time we spend on them—and by this I mean the time we spend on news, not crossword puzzles or Gilligan’s Island. We are addicted to our smartphones, and that means we spend far more time absorbing news than we used to with TV or radio. There’s the news we actively seek out. There’s the news we get after acccidentally clicking on something else. And then, just to make sure we don’t miss one single thing, there’s the news that’s forced on us because we’ve set up our smartphones to buzz and beep at us when something happens.

And that brings me circuitously to my point: broadly speaking, the world is not worse than it used to be. We simply see far more of its dark corners than we used to, and we see them in the most visceral possible way: live, in color, and with caustic commentary. Human nature being what it is, it’s hardly surprising that we end up thinking the world is getting worse.

Instead, though, consider a different possibility: the world is roughly the same as it’s always been, but we see the bad parts more frequently and more intensely than ever before. What has that produced?

I could go on, but the point I want to make is simple: if you want to make things better, you first have to convince people that something bad is happening. Social media does that. Hoo boy, does it do that. But this is a good thing, even if it doesn’t always feel that way. Shining a light on the dark corners is the first step toward getting people to give a damn, and for all its faults social media is absolutely stellar at doing that.

And that’s what we’ve wanted all along. Right? It produces a huge amount of rage and depression and even violence along the way, but this has always been the price of social progress. You’ve always understood that, haven’t you? You never thought that progressives could get what they wanted just by singing kumbaya, did you? So quit complaining about all the rage and depression and violence that social media is supposedly responsible for. It’s not. These things are nothing more than an inevitable byproduct of forcing people to see what they don’t want to see, and that’s what we’ve wanted all along.