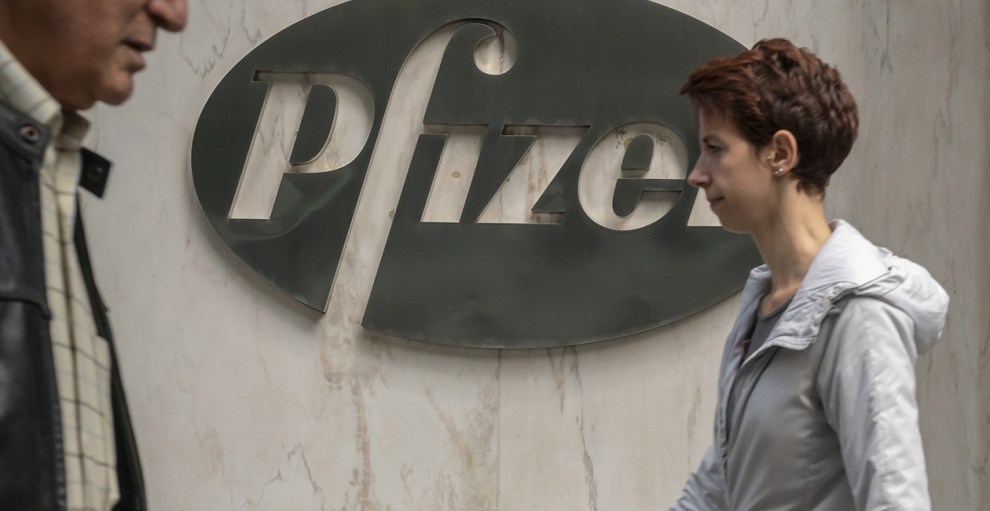 Do you remember that plan from the Trump administration about making pharmaceutical companies cut the price of some of their most expensive drugs to match prices in Europe? It was, oh, let’s just check here—well, it was last week. An eternity in Trump time, I know.

Anyway, the fatal flaw in the plan is that it’s all about how much Medicare pays for drugs, but Medicare has no leverage. It can negotiate all it wants, but in the end it’s required to cover virtually all drugs and it’s required to pay whatever the manufacturer says. It’s not allowed to drop coverage of a drug because it’s too expensive.

Still, you’d expect drug companies to be publicly polite about the whole thing, if only for the sake of PR. But David Lazarus of the LA Times reports that they aren’t even bothering to pretend. Pfizer’s CEO, Ian Read, announced a 45 percent earnings increase this week and was then asked if it would reconsider price hikes in January due to Trump’s proposal:

“I expect our approach by the end of year will be, what I would characterize as business as normal,” Read answered during a conference call with analysts. “We price to the marketplace,” he said. “We price competitively, and we will make those decisions towards the end of the year and early in January.”

In other words, no more Mr. Nice Guy. Pfizer will once again reach as deeply as possible into people’s pockets, regardless of what President Trump might want. Because let’s face it: For all his talk of drug companies “getting away with murder,” Trump has been all bark and no bite when it comes to sky-high drug prices. And the industry knows it.

In fairness to Trump,¹ there’s little he can do on his own. Only Congress can change the law that requires Medicare to cover everything, and Trump has never demonstrated either the desire or the ability to sway Congress. Not that it would probably matter: congressional Republicans just won’t do it, no matter how much their constituents might like the idea. So in only a few days, Trump’s plan is already effectively dead, and he’s unlikely to care much about it after the election is over.

¹See? I can be fair to Trump once in a while.