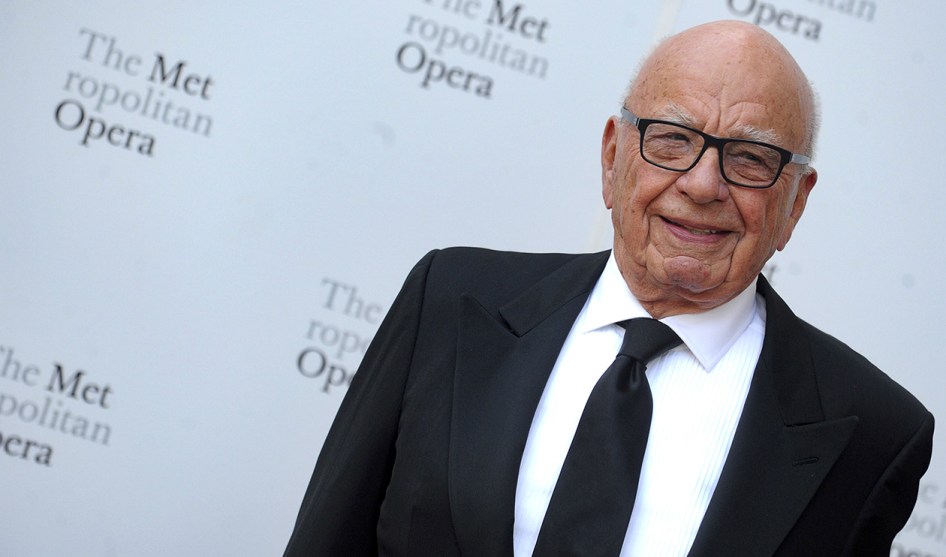 I don't get it. Why does high society still hang out with this guy? There are plenty of non-vile billionaires around, after all.Dennis Van Tine/Geisler-Fotopres/DPA via ZUMA

It must be nice when state media is on your side at a rally on the final night before Election Day:

Introducing the president as he stumped for Republican candidates was Rush Limbaugh, the radio host who was born and raised in Cape Girardeau. Then after Mr. Trump took the microphone, he invited two Fox News personalities, Sean Hannity and Jeanine Pirro, to join him on stage.

….The pipeline also works the other way. The president recruited his current national security adviser, John R. Bolton, from Fox and he is considering naming another former Fox personality, Heather Nauert, as his new ambassador to the United Nations as early as this week….Hanging around backstage on Monday night was Bill Shine, a former Fox co-president now serving as deputy White House chief of staff in charge of communications. As the rally began, Mr. Shine and Mr. Hannity were spotted giving each other a high five not long after Mr. Hannity interviewed Mr. Trump. “I never miss your opening monologue,” the president told Mr. Hannity during the interview. “I would never do that.”

There has to be a point at which we all stop pretending that Fox News is a news network. I mean, sure, they’ve got a few real reporters who are trotted out during the late-morning and early-afternoon ratings lulls, but that’s about it. The rest of the time it’s nonstop agitprop for Donald Trump that’s so extravagant I think even Joseph Goebbels might have had second thoughts about whether it could actually work.

But the world moves on and so does the art and technology of propaganda. A century ago state media was at its best when it was broadcasting 5-hour speeches from Dear Leader, whoever that might be. Today’s marks get bored by that, so instead Fox supplies them with the current state-of-the-art in propaganda: plenty of pretty blond girls, intriguing conspiracy theories, and outrages of the day aimed at the racial and political opposition, all packaged into short, colorful, mesmerizing 4th-grade level snippets that still leave plenty of time to sell sleep number beds and gold coins.

So is this it? Can we finally stop pretending that FNC is a normal news channel, even if Shep Smith and Bret Baier continue to provide a bit of midday window dressing? Rupert Murdoch has finally achieved in America what he already proved could be done in Australia, and he’s become a billionaire in the process. Hooray for him. But now it’s time to finally treat him like the B-league Geobbels that he is, and eject him from polite society. Enough, already.