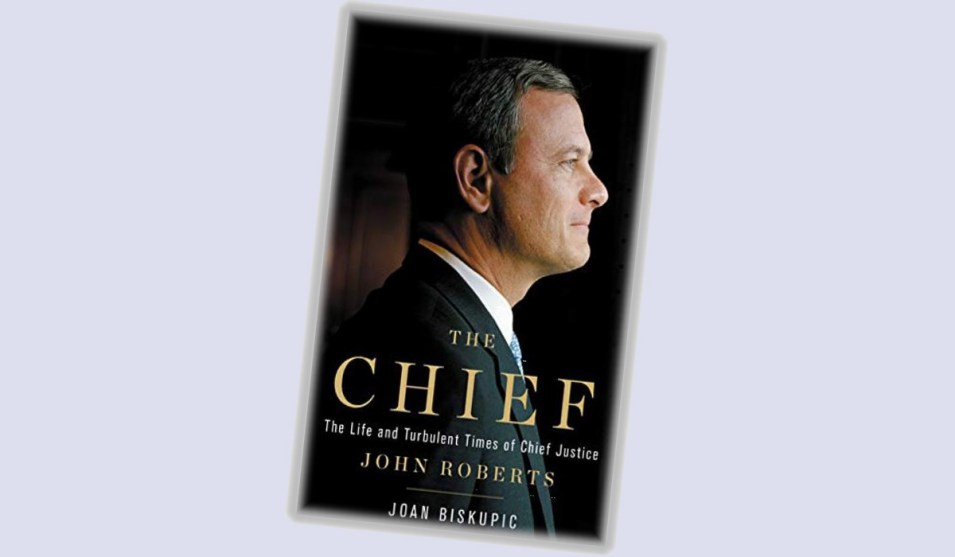 Joan Biskupic has written a biography of Chief Justice John Roberts that confirms some of the horsetrading that produced the final Obamacare opinion in NFIB vs. Sebelius. Michael O’Donnell provides the details:

Biskupic reports in detail for the first time on the machinations of the Obamacare case, revealing that Roberts started out in a different place. She writes that he initially voted with the four other conservatives to strike down the ACA, on the grounds that it went beyond Congress’s power to regulate interstate commerce. Likewise, he initially voted to uphold the ACA’s expansion of Medicaid. But Roberts, who kept the opinion for himself to write, soon developed second thoughts.

Biskupic, who interviewed many of the justices for this book, including her subject, writes that Roberts said he felt “torn between his heart and his head.” He harbored strong views on the limitations of congressional power, but hesitated to interject the Court into the ongoing health-insurance crisis. After trying unsuccessfully to find a middle way with Kennedy, who was “unusually firm” and even “put off” by the courtship, Roberts turned to the Court’s two moderate liberals, Stephen Breyer and Elena Kagan. The threesome negotiated a compromise decision that upheld the ACA’s individual mandate under Congress’s taxing power, while striking down the Medicaid expansion. Future scholars will endlessly probe this fascinating moment in judicial history, but Biskupic deserves credit for writing the first draft.

This doesn’t speak well for Roberts. By the time he met with the two liberals, he apparently held two genuine beliefs: (a) the individual mandate was constitutional because it was a tax, and (b) ACA’s Medicaid expansion was also constitutional. But he was only willing to support the individual mandate if liberals were willing to negotiate a deal to strike down the Medicaid expansion. In other words, he was only willing to support what he believed to be true in return for striking down something else he believed to be true.

Why? We can only guess, but presumably Roberts was making a purely political decision: in order to retain his conservative reputation, he needed to strike down something in return for upholding the mandate. So Medicaid got chopped. Kagan and Breyer went along with this because they had no choice.

Horsetrading is one thing, but this is not how Supreme Court justices are supposed to operate. If Roberts truly believed the individual mandate was constitutional as a tax, he should have had the guts to simply say so without any payoff. Doing otherwise was just cowardly.

UPDATE: A few commenters have pointed out that we don’t know for sure when Roberts changed his mind on the mandate. Maybe the idea came from Kagan and Breyer: “Hey, how about if you uphold the mandate on tax grounds? If you do, we can still rein in the scope of ACA by killing the Medicaid expansion.”

This is not the sense I get from the review, but it’s a little hard to tell for sure. Perhaps the book itself has more detail. It comes out in late March.