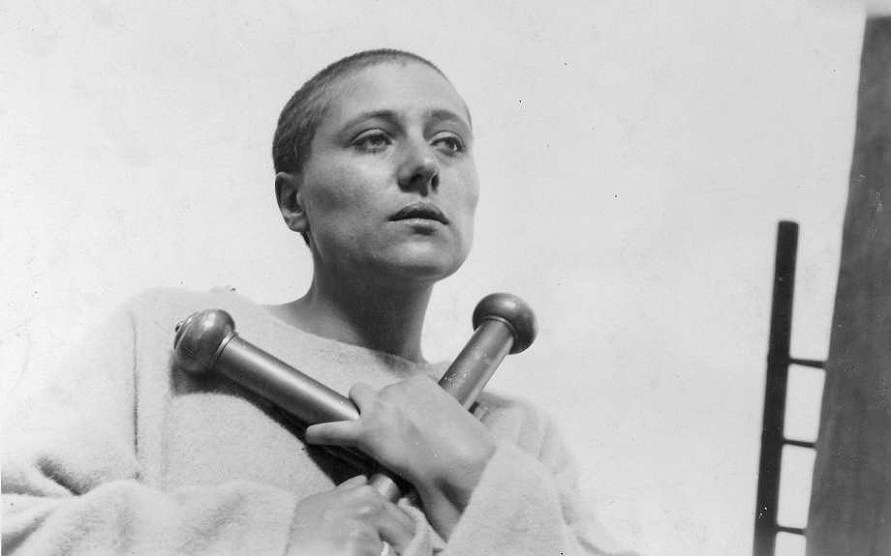 Joan of Arc finished off the English hardliners in the 15th century. Who will do it in the 21st?Carl Dreyer, "La Passion de Jeanne d'Arc"

In 1346 the English longbowmen won a famous victory against the French at the Battle of Crécy. Sadly for them, the English didn’t realize that this was just the start of a century of fighting, to be ended when they foolishly burned Joan of Arc at the stake and spurred a French revival that ended in a complete English defeat.

Is history repeating itself? The English Brexiteers¹ won a famous victory in 2016 when they passed a referendum demanding that the UK exit the European Union, but now they’re worried that perhaps time is not in their favor. The Wall Street Journal tells the story of the hardliners starting with a meeting last month:

Several lawmakers in the wood-paneled room insisted the U.K. should leave the European Union in days, without any deal, rather than accept the package Mrs. May negotiated with Brussels to smooth its exit. The meeting was organized by the decades-old European Research Group, a collection of euroskeptic lawmakers dedicated to ending Britain’s membership in the EU. It has no website, no office, one researcher and only around 15 full members.

….Now, as Brexit spins into further disarray, some euroskeptics worry their campaign was too effective: By insisting on a complete break with the EU and voting consistently against Mrs. May’s deal on the terms of the breakup, the anti-EU hard-liners risk ending up with no break at all.

On Wednesday, the EU agreed to postpone Brexit until Oct. 31. The extra time removes the chance of the U.K. exiting the EU on Friday with no deal, an outcome several euroskeptics favored. It also buys time for the government to water down its Brexit proposals to try to get a deal through Parliament, which has already voted no three times. The delay represents an “abject surrender” that undermines the U.K.’s democracy, said Bill Cash, a 78-year-old Conservative lawmaker, in the House of Commons Thursday, while calling for the prime minister’s resignation.

The hardliners were always asking for the impossible: either a treaty that the EU would never accept or a hard crash, which the British public wouldn’t accept. One way or another, they almost certainly had to lose. The only question now is what the precise terms of their surrender are going to be.

¹I use the term advisedly since neither Scotland nor Northern Ireland were ever in favor of Brexit.