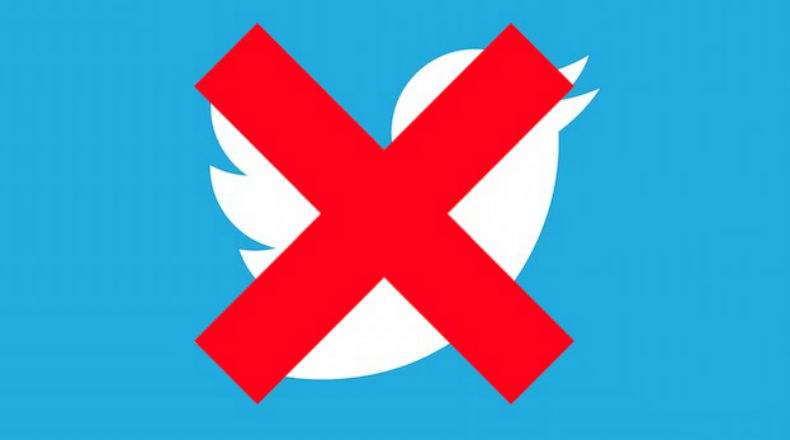 Jonathan Chait (at New York) and Michelle Goldberg (at the New York Times) have both come to the same conclusion: don’t trust Twitter. But not quite in the way you think. Here is Chait on the common belief among reporters that the Democratic Party had turned so far left that Joe Biden was hopelessly out of touch with the party’s voters:

The most important ingredient in the delusion was Twitter. It is hard to exaggerate the degree to which the platform shapes the minds of professional political observers. Part of Twitter’s allure to insiders is that it creates a simulacrum of the real world, complete with candidates, activists, and pundits all responding to events in real time….But the ersatz polity of Twitter doesn’t represent the real world. Democrats on Twitter skew young and college educated. A study last month found that the Twitter-using portion of the Democratic electorate harbors far more progressive views on everything than the party’s voting base.

It’s not just that Twitter traffic doesn’t appear to reflect the priorities of the Democratic electorate. Spending too much time on the platform can be actively misleading about the state of the party, as you can see in the polling surge of Joe Biden, a man despised by the online left. Biden has fewer Twitter followers than the first-term congresswoman Alexandria Ocasio-Cortez, and less than half as many as Senator Bernie Sanders….But among Democratic voters, he is leading the field by double digits.

This is the flip side of my rule about Twitter mobs: they don’t reflect the real world unless they’re truly enormous. The effort it takes to write a tweet is minuscule, and the emotional energy bound up in a single tweet is equally minuscule. That’s why I believe that a thousand tweets are worth about one letter to the editor—maybe. In the olden days, no one would think anything serious was going on unless, say, the New York Times received at least a few hundred letters about a topic, and by the same token nobody should believe that a Twitter backlash means anything serious until it gets to the neighborhood of a million tweets.

Likewise, Twitter support for a presidential candidate doesn’t really mean anything until it gets to the level of several million tweets. That’s partly because tweets are so meaningless and partly because, as Chait and Goldberg point out, the Twitterverse doesn’t represent the real world in any meaningful way.

The same thing is true for Facebook and Pinterest and Instagram and other sorts of social media. It takes about a second to like a Facebook post or to retweet something on Twitter. Even a million of them represent only a few hundred hours of collective effort. That’s nothing. It’s less than a single GOTV operation in a small town over the course of a week.

Social media is useful as a way of keeping in touch with certain segments of the population. It’s useful for finding leads. It’s useful for becoming aware of things before they break into the mainstream. But that’s about it. It’s a starting point. Reporters should limit their social media exposure to about ten minutes a day and spend the rest of the time in the real world. That would keep them more firmly rooted to reality, and help the rest of us stay rooted to reality too.