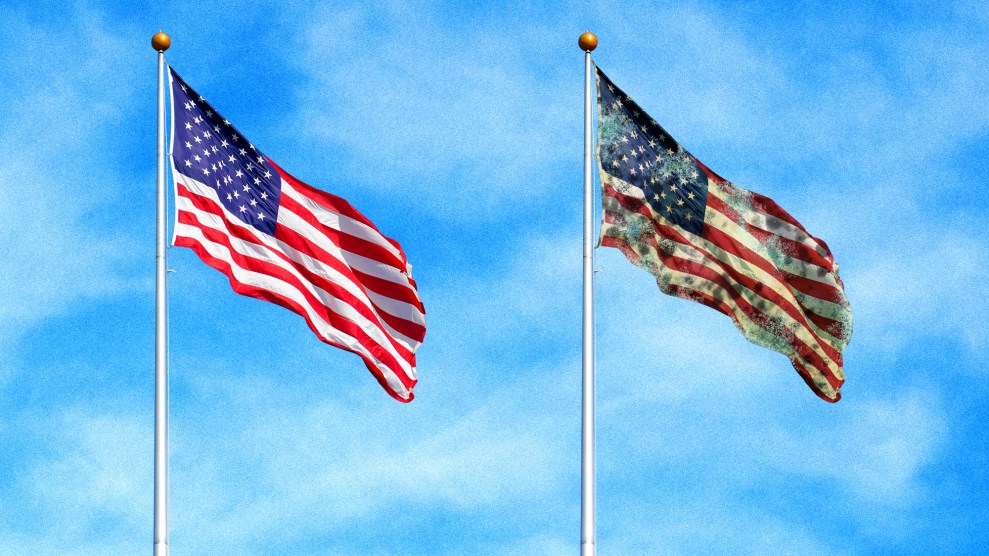 Corruption is nothing new. You’ll find it in big government, big religion, big business, big unions, and big military. Anytime you get more than two human beings together, you run the risk of corruption.

But none of that was settled at all. And we can add to that some brand new types of corruption, like social media companies selling your personal information to the highest bidder and fossil fuel companies pretending that global warming doesn’t exist.

There’s a single wrapper that ties all of this together: a growing dismissal of the media that once exposed My Lai, the Rambler, Bull Connor, and Watergate. The White House doesn’t even bother holding press conferences anymore. Apple Computer routinely refuses to talk to reporters. Science is going through a replication crisis that sometimes smells like outright fraud, helped out by journal editors who’d rather just look away. Local politicians act with impunity because local reporting is all but gone. The national press still keeps a close eye on the president, but hardly any other person or institution gets the same kind of treatment these days. There’s just no money for it. The eyeballs that once paid for it have moved to Facebook and Netflix and Google, none of which have any interest in using it to pay for reporting at all, let alone deep-dive investigative reporting.

Obviously Mother Jones can’t fix this all by ourselves. But recently we decided to start making a bigger difference on this front by creating the Corruption Project, a million-dollar investment in reporting on the kinds of corruption that more and more seem to define us—both the illegal kind and the legal kind.

Monika and Clara have more about the Corruption Project here, and it’s worth a read. It will all come together in the summer of 2020, in time to make an impact on next year’s election.

Oh, and did I mention that it will cost a million dollars—actually $1.2 million if you want an exact number? I did? Well, let me mention another thing: This project will have its own dedicated staff and we need to crowdfund $500,000 to finish putting it in place by July. This is the biggest single project we’ve ever mounted, and we’ll need a lot of contributions to pull it off.

I hope you can help out. It’s time to fund a little more sunshine on the folks who pull the strings behind the scenes.