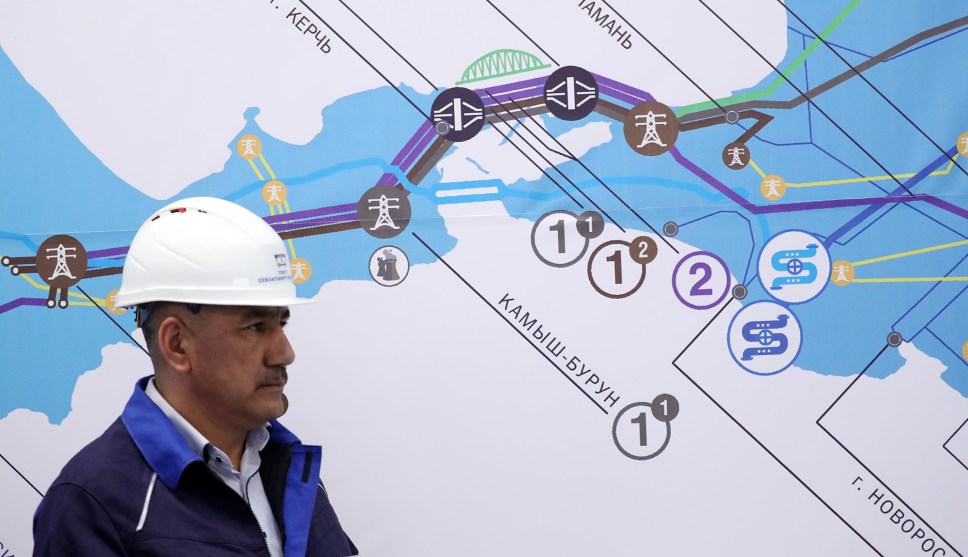 The New York Times reports that we have been aggressively installing malware in Russia’s electric grid:

Since at least 2012, current and former officials say, the United States has put reconnaissance probes into the control systems of the Russian electric grid. But now the American strategy has shifted more toward offense, officials say, with the placement of potentially crippling malware inside the Russian system at a depth and with an aggressiveness that had never been tried before. It is intended partly as a warning, and partly to be poised to conduct cyberstrikes if a major conflict broke out between Washington and Moscow.

….Officials at the National Security Council also declined to comment but said they had no national security concerns about the details of The New York Times’s reporting about the targeting of the Russian grid, perhaps an indication that some of the intrusions were intended to be noticed by the Russians.

This was obviously an “official leak.” But why? To make sure that Russia knows how vulnerable they are? Or to send Russia into a tizzy looking for malware? Hard to say. But here’s the best part of the story:

Pentagon and intelligence officials described broad hesitation to go into detail with Mr. Trump about operations against Russia for concern over his reaction — and the possibility that he might countermand it or discuss it with foreign officials, as he did in 2017 when he mentioned a sensitive operation in Syria to the Russian foreign minister.

I appreciate the sentiment here, but it makes no sense. If the intelligence community is willing to talk to the Times, they obviously aren’t concerned about Trump’s blabbing. Nor are they concerned about the fact that he might cancel the operation if he learns about it, since he’ll obviously learn about it once Fox & Friends discusses the Times piece.

My amateur guess is a little different: this is really a way of making sure the American public knows about the cyberwar program. Trump could still stop it, but he now knows that his cancellation would be leaked and he’d look like a Putin stooge—not something he can afford more of right now. This is not a subtle form of bureaucratic battle, it’s hardball of the most explicit kind. The intelligence community—including Trump’s own NSC—pretty obviously wants to make sure there’s no chance of Trump not getting the message.