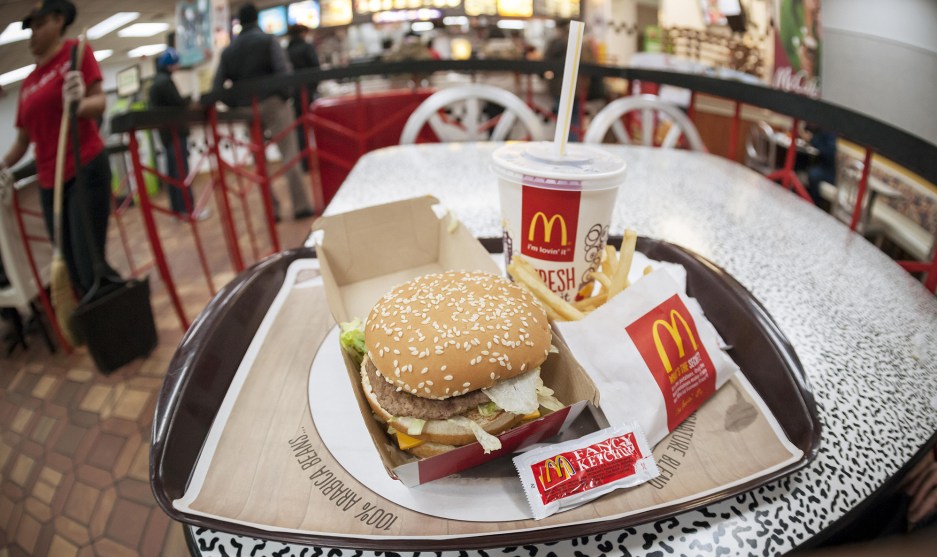 Richard B. Levine/Levine Roberts via ZUMA

In news that really shouldn’t surprise anyone by now, a new and massive metastudy has concluded that there’s not much evidence that cutting back on red meat will improve your health. The usual suspects are outraged:

If there are health benefits from eating less beef and pork, they are small, the researchers said. Indeed, the advantages are so faint that they can be discerned only when looking at large populations, the scientists said, and are not sufficient to tell individuals to change their meat-eating habits.

….The new analyses are among the largest nutrition evaluations ever attempted and may influence future dietary recommendations….Already they have been met with fierce criticism by public health researchers. The American Heart Association, the American Cancer Society, the Harvard T.H. Chan School of Public Health and other groups have savaged the findings and the journal that published it.

I am terminally sick and tired of these groups. They have shown time and again that they simply don’t care about the evidence. All they seem to care about is that their reputations might suffer if they ever admitted that they had been wrong about something.

I date the start of the modern nutrition research frenzy to the Framingham study, which showed that saturated fat didn’t really have much effect on anything. However, in a portent of things to come, the public was somehow told exactly the opposite: that saturated fat was a deadly killer. It’s been downhill since: not just fat, but salt, cholesterol, eggs, palm oil, and nearly anything else you can think of spent the next 50 years in the barrel. It’s only in the last couple of decades that a few researchers have been brave enough to raise their hands and suggest that the evidence behind all this was crap.

In a way, there’s nothing wrong with that. Nutritional research is really hard, and it’s not surprising that a lot of it has turned out to be either wrong or at least questionable. But the nutrition community has never been satisfied to present their findings with the humility they deserve. They accept nothing less than the most apocalyptic interpretation of every study that even faintly supports their prior beliefs, and have shown virtually no willingness to accept new evidence that points in the other direction.

The plain fact is that we know squat about nutrition. Sure, you should eat a reasonably balanced diet and not do obviously stupid things—and for my money, I’d cut back on refined sugar.  Beyond that, listen to your doctor if you have a specific condition.

If you want to eliminate or cut back on meat for other reasons—animal welfare, climate change, etc.—that’s fine. It might even make you feel better. Who knows? But if you want to be healthier, I recommend brisk exercise daily and pretty much whatever diet you feel like stuffing into your gullet.