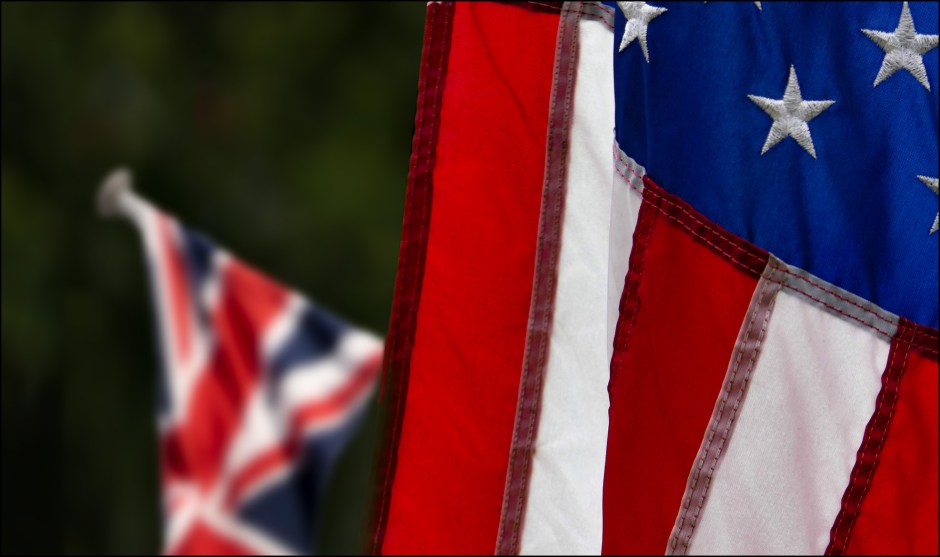 If you use Twitter to get a sense of “what people are saying,” it’s a mug’s game. It all depends on who you follow, after all. Still, I follow a smallish but—I think—pretty good cross-section of the progressive chatterati, and in just the past 24 hours the response to the British election results has changed a lot. At first there were a fair number of folks who thought the results might hold a lesson or two for American progressives, but over the course of a few hours most of them seem to have been bullied into adopting the view that, hey, Britain is a different country with its own distinct issues. It’s stupid to think it’s similar in any way to what’s happening in America.

And sure, there’s no question that you should be cautious about blithely drawing parallels. At the same time, come on, folks. Britain and the US are both part of the Anglosphere and have related political cultures. What’s more, if you dive even slightly below the surface there are enough specific similarities in our current situations that you really have to put your head in the sand not to notice them. The recent victories of Brexit and Donald Trump were both largely driven by white working-class panic over immigration. Trump and Boris Johnson are both buffoonish, ideologically flexible populists who are allegedly unpopular but who somehow get lots of votes anyway. In both countries, the progressive opposition won nice victories recently and were feeling good. Also in both cases, the progressive opposition has been moving to the left for several years: Jeremy Corbyn may have been a uniquely unlikeable party leader, but it’s hard to deny that at least part of the reason for his big loss is that he ran on a manifesto far to the left of the typical Labour leader. This is exactly the same thing that Bernie Sanders and Elizabeth Warren are trying to do in the US, and both of them share Corbyn’s rigid distaste for any kind of politically useful weaseling.

So . . . yes, centrist types should be careful not to overstate the lessons we might take from Labour’s loss. But to paraphrase Mark Twain, although America in 2020 might not end up as a repeat of Britain in 2019, it will probably rhyme. It doesn’t do much good to close our eyes and pretend there’s just nothing there.