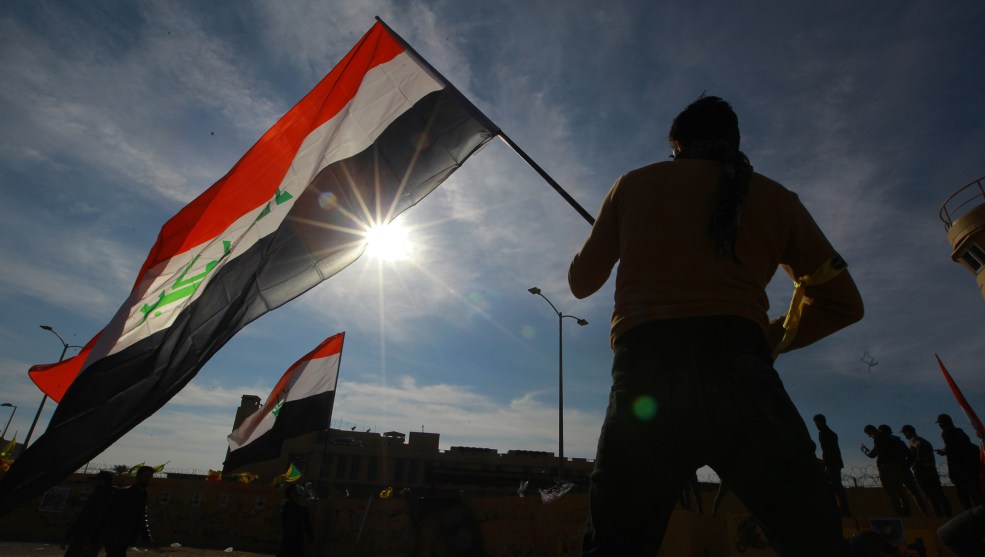 A military strike on a convoy headed to the Baghdad airport—carried out by the United States—has killed Qassem Soleimani, leader of Iran’s Revolutionary Guard Quds Force. The Quds Force is primarily responsible for “unconventional” military operations in foreign countries, which basically means intelligence, finance, politics, sabotage, and special ops of various kinds. Soleimani had been the head of the Quds Force for more than two decades.

The unanimous opinion of Twitter is that this is a huge deal, probably the biggest deal in the Middle East since we invaded Iraq. Based on the notion that Twitter is usually wrong—and no, I’m not joking about this—I’ll go out on a limb and say that it’s probably not as big a deal as everyone thinks. Soleimani was a military target, not a civilian one, and the attack took place in Iraq, not Iran. If Iran chooses to use this as an excuse to escalate hostilities, then it will do so. But I doubt that they find this strike any more outrageous than we’d find a strike against our top military commanders.

I am absolutely no expert on this stuff, but my take is a little different from the ones I’ve been reading. As near as I can tell, President Trump is hellbent on continuing to provoke Iran in hopes that eventually they’ll overreact and give him an excuse for all-out war. This is obvious enough that Iran is likely, at some point, to figure that there’s nothing they can do about it, so they might as well retaliate in a time and manner of their own choosing. I don’t know what that means, but I doubt that it will take the form of a bunch of random terrorist attacks around the world, as many people seem to be suggesting. If the Iranian leadership decides that war is inevitable, then it will engage in war: attacks on tankers in the Gulf; attacks on oil facilities in Saudi Arabia; major escalations of hostilities in Iraq; and so forth.

Either way, I’ll make one prediction for sure: every time we kill someone like this, the replacement turns out to be even worse. We may consider Soleimani a state terrorist of the first order, but I’ll bet he seems like a cautious and prudent institutionalist compared to whoever takes over for him.